Advocacy for murder? A journalist asks why the US does not kill Maduro with drones

The television presenter, Carla Angola, questioned the government of Joe Biden for not seeing President Nicolás Maduro as a threat
Share 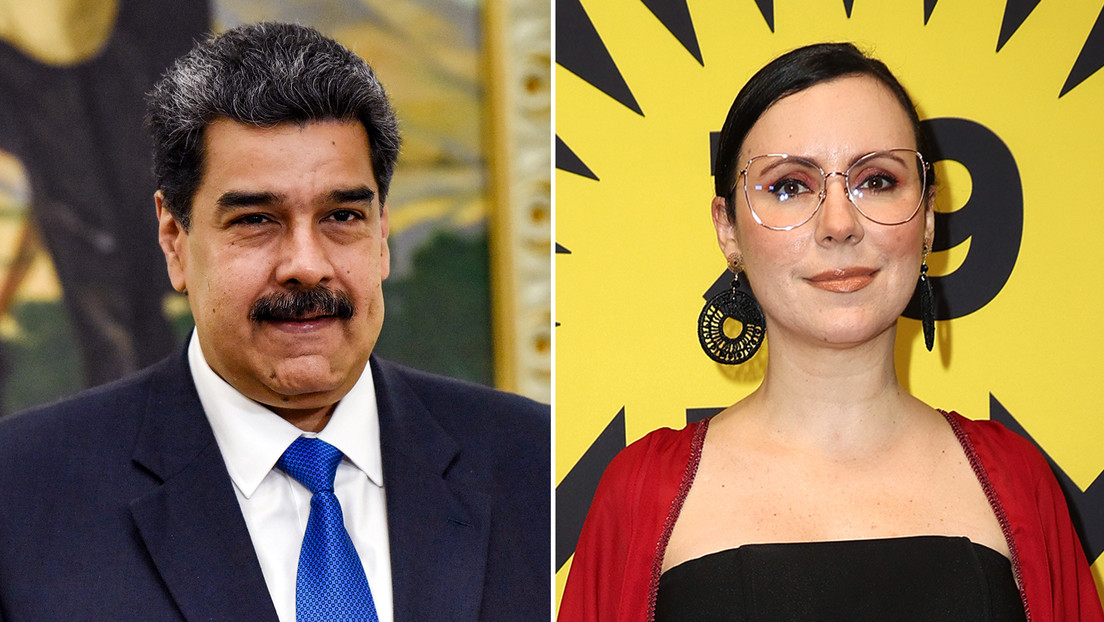 Venezuelan journalist Carla Angola, who has lived in the US for years, questioned the policy of extraterritorial warfare used by the Joe Biden government and asked why, if Washington could reach Afghanistan to assassinate an Al Qaeda leader, it did not do the same with the president of Venezuela, Nicolás Maduro.

«Why don’t they do the same with Maduro? We are obviously not making an advocacy for his murder, but it is a valid question», said Angola during the broadcast of her television program, on Monday, from Miami by the American channel EVTV and was posted on social networks with the title: «A drone has the name of Maduro».

Angola used as context for her question the recent assassination of Al Qaeda leader Ayman al-Zawahiri, which according to Biden, was executed on July 30 in Kabul, Afghanistan, during a US airstrike in which a drone was used. missiles, informed RT.

The presenter argued that the validity of her question was that if the US was capable of going to Afghanistan to kill an enemy, why did Washington not take action in this regard in the case of Venezuela, knowing that «the Maduro regime» is close to Iran, Russia and China.

Antonio de la Cruz, president of the think tank Interamerican Trends, who was the interviewee on the program, responded to Angola: «For the US administration, Venezuela is not a threat to its security and that is why they do not take that kind of decision».

Immediately, the presenter interrupted the interviewee: «And does that make any sense? That they don’t see the Maduro regime as a threat to their security?», questioned Angola.

Without allowing the interviewee to answer the question, Angola launched a series of accusations —without showing evidence— against the Venezuelan government, assuring that it intended to “fill the US with drugs”.»How is it possible that they do not see Maduro as a threat?»

Notably affected, the journalist continued to accuse the government of President Nicolás Maduro of having «the Russians, the Iranians and the Chinese … within the territory» of Venezuela, which according to her translates into a «threat» against the US.

“They are also threatening the US with a response if they ever set foot on Taiwan. Venezuela is the epicenter of all that! How is it possible that they don’t see him (Maduro) as a threat?», she insisted. However, the interviewee reiterated that Washington does not consider Caracas a potential danger.

Along these lines, he expressed the following: «At the moment that they [US] feel that he is a threat, do not have the slightest doubt, Carla, that there will be these types of operations», said De la Cruz, who asserted that if it were about drugs, the US government would also have to attack Mexico.

Angola did not mention, in her program, the drone attack that was carried out on August 4, 2018 against Maduro, while the president was giving a speech at a public event on one of the main avenues in Caracas.

Regarding this fact, the Venezuelan government denounced that the failed attack was carried out with three drones loaded with explosives and that behind the assassination attempt were sectors of the Venezuelan opposition residing in Miami, as well as the US and Colombian governments at that time.