Brazil: Is Bolsonaro planning a coup before the elections?

The Workers’ Party (PT) of Brazil, which is running former president Luiz Inácio Lula da Silva for the presidential elections next October, denounced this Monday «an attempted coup» that the current president, Jair Bolsonaro, was supposedly forging
Share 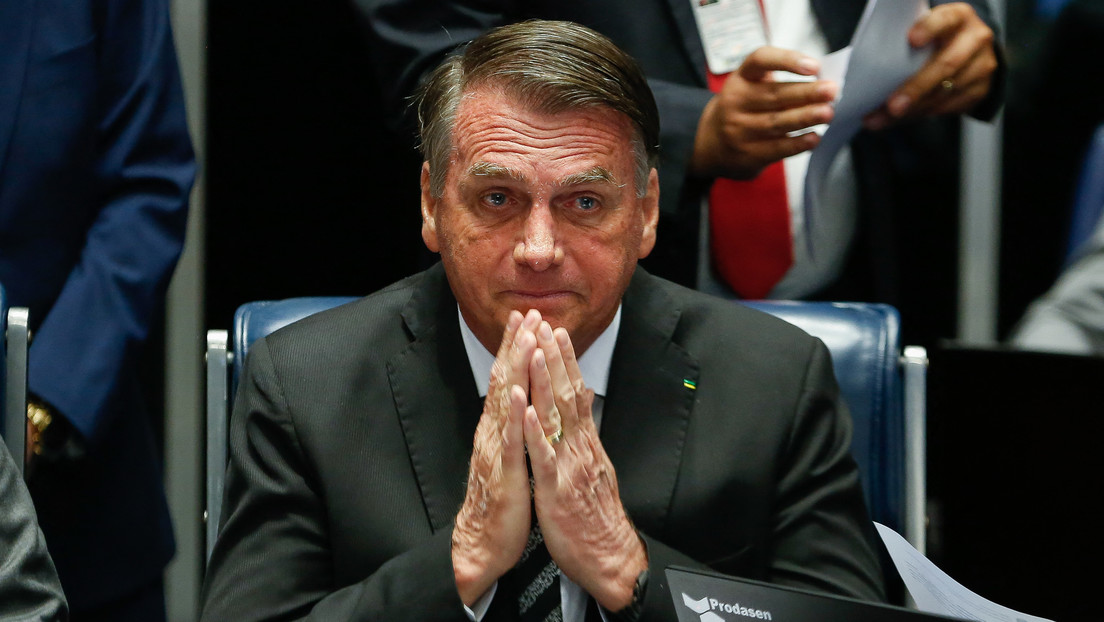 The Workers’ Party (PT) of Brazil, which is running former president Luiz Inácio Lula da Silva for the presidential elections next October, denounced this Monday «an attempted coup» that the current president, Jair Bolsonaro, was supposedly forging.

«The terms of Bolsonaro’s coup attempt are already established. His claims to mobilize his own base against the Federal Supreme Court are practically a confession of defeat», wrote the PT’s National Secretary of Communication, Jilmar Tatto.

Last week, federal deputy Paulo Texeira, general secretary of the PT, also made reference to the possibility of a coup that would take place so as to ignore the electoral results.

«It seems to me that the greatest risk is that something happens in the post-election period, after Lula has won», Teixeira said in an interview with Pagina 12.How are the polls going in Brazil?

For months, Lula has been leading in the polls on the presidential elections in Brazil, while Bolsonaro sees the possibility of renewing his mandate for a second term receding.

In order to ignore his already very foreseeable defeat – Texeira maintains – the president could have an attitude similar to that adopted by Donald Trump when he lost the US Presidency, so that similar events could take place in Brazil, such as «a new assault to the Capitol».

“It seems to me that we are facing a very characteristic attempt of Bolsonaro to imitate: if the Trumpists attacked the institutions to hide his defeat in the US, here they can follow that example and act with the same purpose”, he commented.Attacks to the system

Bolsonaro has been publicly and systematically attacking various institutions in the country.

On Monday of last week, upon receiving ambassadors and other diplomats from nearly 40 countries at his official residence, he questioned before them the electronic voting system that Brazil has used since 1996, in addition to harshly criticizing the Superior Electoral Tribunal (TSE) and accused its members of conspiring to favor their opponent.

Faced with this, and in response to a lawsuit filed by several opposition forces, the president of the TSE, Edson Fachin, gave the president five days last Thursday to justify his accusations.

Apparently, Bolsonaro seeks the support of the Army in this scenario, since he is in confrontation with the institutions in charge of the elections and with a good part of the Judicial Power. According to the Brazilian Constitution, the Army has a function of arbitration and moderation between the powers of the State, which gives it a high presence in Brazilian public life.