Bukele proposes more than 200 reforms to the Constitution of El Salvador. What’s behind all this?

On September 15, the Salvadoran vice president, Félix Ulloa, is expected to hand over to the president, Nayib Bukele, a preliminary draft with more than 200 constitutional reforms prepared together with an ‘Ad Hoc’ team
Share 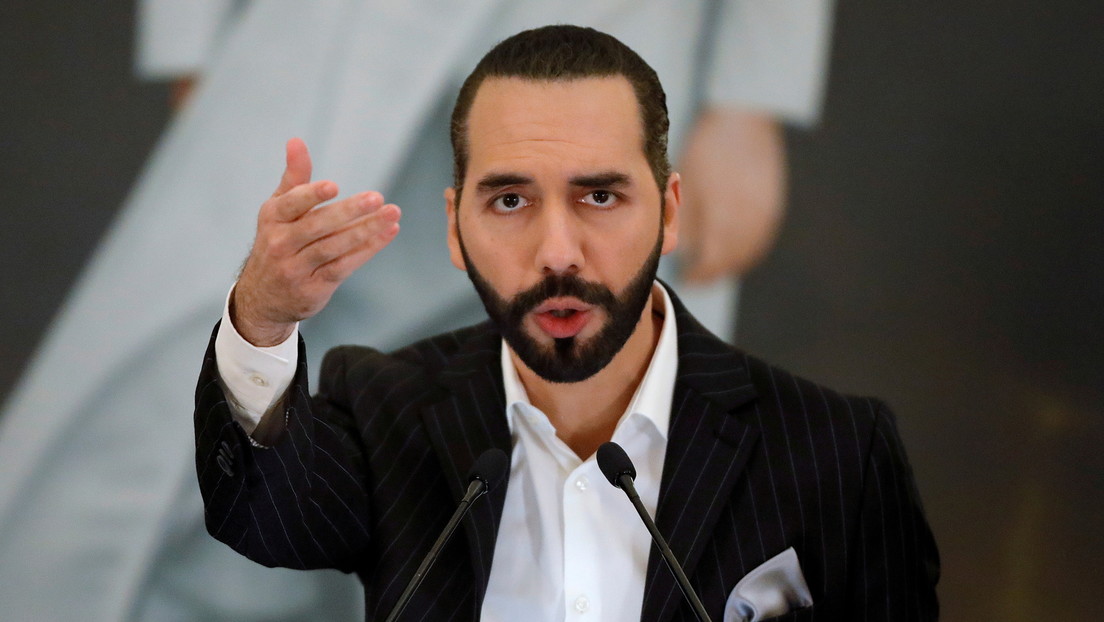 On September 15, the Salvadoran vice president, Félix Ulloa, is expected to hand over to the president, Nayib Bukele, a preliminary draft with more than 200 constitutional reforms prepared together with an ‘Ad Hoc’ team.

«Here is a national project, a vision of the direction of the country that we want», said Ulloa when presenting a first draft in mid-August, an event in which he also assured that the objective of the reforms is to place El Salvador «in the XXI century, at the height of modern constitutionalism, expanding the ‘catalog’ of fundamental rights for the population and modernizing the post-conflict State that was designed during the war».

The draft was published on the website of the Salvadoran Presidency for consultation and there you can see the more than 200 reforms, which were made, according to that ‘Ad Hoc’ group, based on 4,125 proposals from Salvadorans sent online from 25 countries and 891 received in an office in San Salvador, according to a report from RT.

The points that have caused the most controversy are those related to the presidential term and re-election, the replacement of the Supreme Electoral Tribunal by another body, the prohibition of a one-party State, among others.

In the reforms, specifically Article 154, the presidential term is increased from five to six years. In addition, some organizations denounced that the Salvadoran government seeks to reform an «immutable clause» of the Constitution related to presidential reelection.

Specifically, the amendment to Article 88 of the Constitution states: «In order to be a candidate for reelection, whoever holds the Presidency must allow at least a period of time equivalent to his presidential term to elapse».

These organizations point out that “constitutional jurisprudence has already established that the waiting time for presidential reelection cannot be reduced from two to one period after the end of the first term to exercise the presidency. The government intends to modify this immutable clause».

Article 131 added that «the exercise of the Presidency of the Republic may be submitted to a recall referendum».

Another point under discussion is the opening of a way to establish a one-party State in El Salvador, according to organizations and lawyers.

In particular, they refer to the modification made to article 85 of the current Constitution, which becomes 84 in the reform, deleting the following: «The existence of a single official political party is incompatible with the democratic system and with the form of government established in this Constitution».

«For a young democracy like the Salvadoran one, it is important that the point is in the Constitution. The problem is that we come (in our history) from one-party dictatorships, that is why it is an article as express as that», said constitutional lawyer Francisco Bertrand to El Salvador.com.

From TSE to INE

The amendments to the Constitution replace the Supreme Electoral Tribunal (Tribunal Supremo Electoral – TSE) with the National Electoral Institute (Instituto Nacional Electoral – INE), which is established in Chapter VII of the document.

The INE would be directed by five Proprietary Directors, while at the TSE are currently Magistrates. According to the proposed reform, its functions will be for a period of six years, one more than in the body that it replaces, if it is approved.

Other changes promoted by Bukele

In the communiqué of the Bukele government issued by some organizations in mid-August, among them the Foundation for Studies for the Application of Rights (Fundación de Estudios para la Aplicación del Derecho – Fespad), denounce that «the draft of the constitutional reform was prepared with little transparency, and without true participation of the society».

Another concern that some opponents of the reforms have expressed is that the possibility of armed groups outside the Army and the National Civil Police (PNC) may exist.

With the Bukele reforms, the indefinite re-election of mayors and deputies is also limited, which currently has no limits, and would go to a maximum of three terms (9 years).

There are also those who point out that the possibility of euthanasia is opened, since in article 65 the recognition of the “right to organ donation is added and in the same way the right to a dignified death, previously consented, once the means of a scientific and natural treatment for the disease or medical condition have been exhausted; a special law will regulate what is pertinent in these cases».

On the other hand, it is pointed out that the reforms would give way to unions between people of the same sex, by a modification to article 32, which establishes that the family is constituted “by marriage or by other legal ties and rests on equal rights. , duties and opportunities of all its members».

Once Bukele receives the draft, he must validate it and send it to Congress.