The Venezuelan-owned company, is one of the 'jewels' of the industrial framework because a good part of the food security of Colombia depends on it
Share 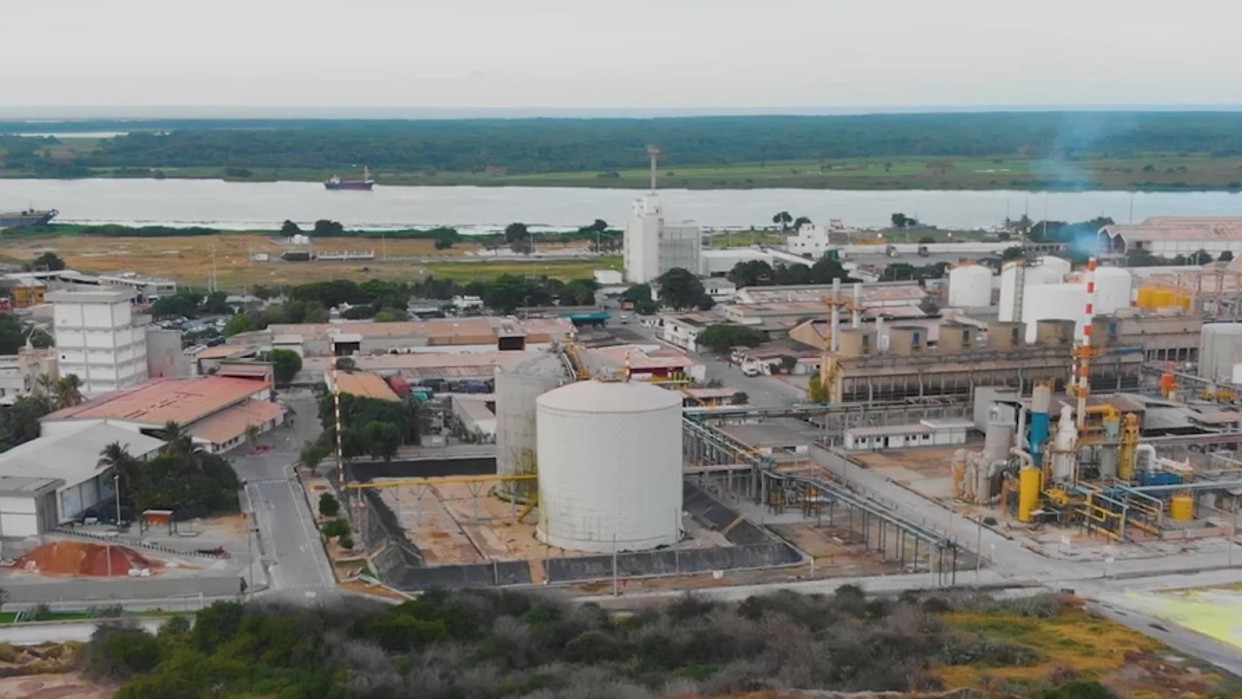 One of the greatest fears of the Venezuelan State seems to be close to come true. This week, in the midst of the conversations between the Government and the opposition led by the ex-deputy Juan Guaidó, Colombia made a controversial announcement: the control of the company Monómeros.

Monómeros, owned by the Venezuelan State and subsidiary of Pequiven, was one of the first that fell into the hands of Guaidó after his self-proclamation as «interim president» of Venezuela, in 2019.

The ‘move’ was relatively easy because the company is located in Colombia, one of the first countries that recognized the ex-deputy as a president.

Since then, the company had been in the hands of Guaidó and the Directive took controversial decisions, without any public objection on the part of the Colombian authorities, explains a report of Nazareth Balbás for RT.

But on the eve of the new round of negotiations between the Government and the Venezuelan opposition (which has put as a priority the recovery of the assets confiscated to the State abroad), the administration of Ivan Duque announced the control of the subsidiary, «after identifying situations susceptible to improvement, in their economic, legal and administrative processes».

As expected, the announcement was not well received by Caracas. On Monday, when they finished their meeting with the opposition, the Chief Negotiator of the Governmental Delegation, Jorge Rodríguez, reiterated that the subsidiary belongs to the Venezuelan State and that «any position, actions or initiative that the Duke Government has taken can not be qualified in any other way but as a flagrant robbery».

«Do not doubt that the dialogue table is going to be a scenario where we will bring that and other elements of flagrant violation of the international legal order», the politician added.

On Tuesday, the Government of Venezuela issued a statement to alert that Colombia had «assaulted in a flagrant manner» an asset that does not belong to it, so the action constitutes an «opprobrious theft». In addition, it was announced that Caracas will undertake legal action for Monómeros to «be returned to its legitimate owner, which is the Venezuelan people».

An intent to ‘torpedo’ the dialogue?

The key point of this move has much to do with the dialogue undertaken between the Government and the Venezuelan opposition in Mexico, with the mediation of Norway, since the recovery of the assets abroad – among which is Monómeros – is a decisive matter in the negotiating agenda between the parties.

Therefore, although the international community has celebrated the approach between the Chavismo and the opposition, President Ivan Duque is not happy. On Tuesday, after the intervention of Monómeros was announced, the Colombian president wrote a couple of tweets against the ‘negotiating table’ in Mexico.

Duque, who insisted on calling «interim government» the opposition led by Guaidó and «dictatorship» the administration of President Nicolás Maduro, considered that «any agreement» that does not imply the departure of the Chavismo from Power «will be a continental tragedy which will only promote exodus and misery».

Faced with this hard positioning, the Venezuelan government accused Duque of pretending to «torpedo the dialogue» and reiterated that «the partial agreements signed in Mexico go against his war mongering, aggressive and lonely rhetoric». In addition, after the action of Colombia against Monómeros, Maduro has ordered that the «assault on an asset of the people of Venezuela» be included «urgently» at the negotiating table.

Meanwhile, nothing has been said in Colombia about the measure that has been undertaken over a Venezuelan asset. Moreover, in an interview with El Heraldo, the representative in Congress for the Atlantic Department, César Lorduy, said his country should make «great efforts» to «protect Monómeros from the threat of what could happen because of the scenario in Mexico».

Why is Monómeros so important for Colombia?

The Venezuelan-owned company is one of the ‘jewels’ of the industrial framework because a good part of the food security of Colombia depends on it, because the fertilizers that the agricultural sector requires are produced there. The company has the capacity to produce 1.3 million tons of organic and inorganic substances for large-scale sowing in a year.

In fact, it is responsible for 46% of the distribution of fertilizers in Colombia and for more than 70% of the demand for agrochemicals needed by the potato, coffee and palm growers.

In addition, the company generates millions in foreign currency annually. According to local media, last year Monómeros obtained net profits of about 32,000 million Colombian pesos, equivalent to 8.3 million dollars, which accounts for a growth of 224% with respect to 2019.

What is not said is that this exponential leap was because before Monómeros was illegally appropriated by Guaidó, the company was producing to 50% of its capacity due to unilateral coercive measures promoted by the same opposition against State assets: «We are working hard for these sanctions to be released», said Jon Bilbao at that time, after his illegitimate appointment at the front of Pequiven’s subsidiary.

According to data from the Superintendency of Societies in Colombia, Monómeros is the number 128 of the 1,000 largest companies in that country. In its line of work, Monómeros is considered one of the first eight companies of its sector in the Caribbean region.