Colombia: the guerrilla ‘Iván Mordisco’, the same one that the Duque government announced as dead, urged Gustavo Petro to initiate a process of dialogue with the FARC dissidents

The first armed front of the Colombian irregular group announced that its main leader, alias 'Iván Mordisco', will be in charge of the dialogue
Share 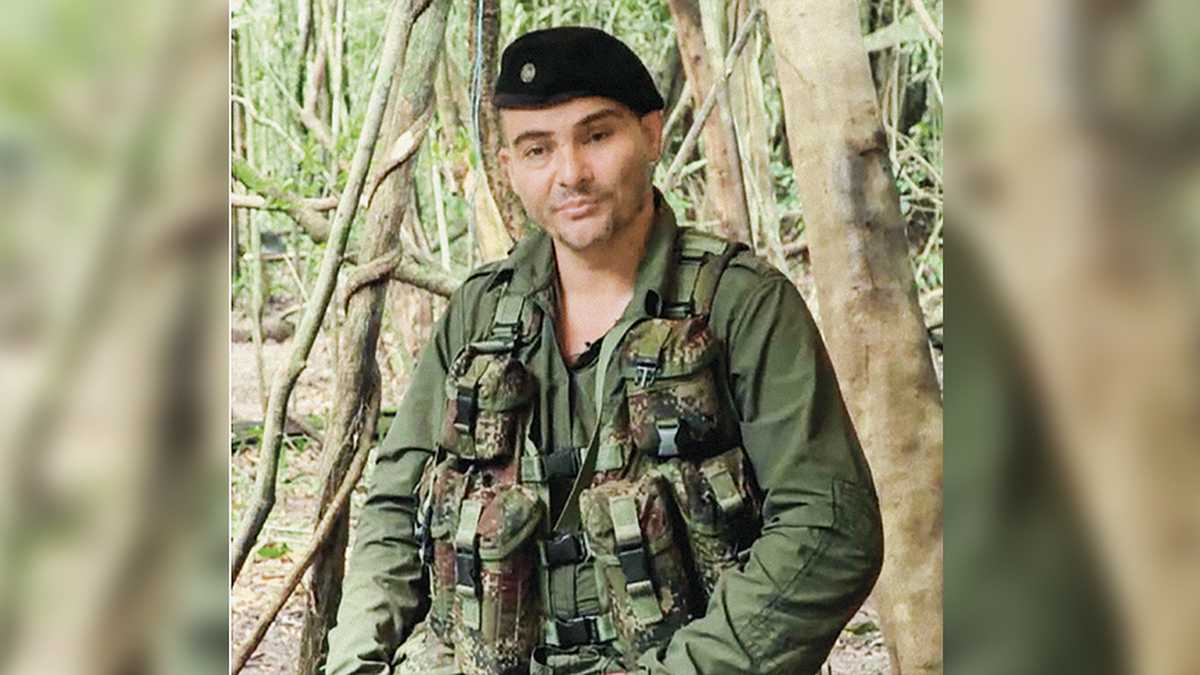 The first armed front of the FARC dissidents announced on Wednesday its willingness to start a dialogue process with the elected president of Colombia, Gustavo Petro. According to the irregular armed group, the representative appointed to start talks with the new government, which will take office as of August 7, would be its maximum leader known by the alias ‘Iván Mordisco’.

«As FARC-EP, we have pondered this issue and, by conception and conviction, we consider that the political solution is the answer to the violence unleashed by the State. For this reason, we invite the new government headed by Dr. Gustavo Petro and Dr. Francia Márquez, as genuine representatives of the aspirations of the popular classes, so that in common agreement we create a favorable climate for a bilateral ceasefire agreement and for effective mechanisms, so that the displaced and impoverished masses participate in the elaboration of the structural changes that this new path requires, with the guarantee of a dignified life for all Colombians”, said guerrilla fighter Iván Mordisco in a video.

«From now on our plenipotentiaries are ready, headed by comrade Iván Lozada, and we are sure that together we will not let the most retarded sectors of this country take advantage», added the leader of the rebel group.

This dissident front is made up of guerrillas who did not join the peace treaty that the majority of FARC-EP militants agreed to sign with the government of Juan Manuel Santos, in 2016, reports RT.

In addition to this front, there is another dissident block made up of demobilized guerrillas who took up arms after signing the peace agreement and went back into clandestine conditions.

This second group of dissidents, called ‘Segunda Marquetalia’, is led by the guerrilla Luciano Marín, alias ‘Iván Márquez‘, who justified the return to arms by arguing the alleged breach of the peace agreement by the Iván Duque administration.

On June 22, the Segunda Marquetalia called on the elected president, Gustavo Petro, to «dialogue to stop the war» and considered that the triumph of the Historical Pact represented an «unstoppable change», which put an end to «200 years of successive governments of an oligarchy that never had a feeling of love for the people, but the coldest heart of stone».What had the Colombian authorities said about ‘Iván Mordisco’?

In mid-July, the Duque government reported that alias ‘Iván Mordisco’ had been killed during an aerial bombardment carried out between the Police and the Army in the rural area of San Vicente del Caguán, department of Caquetá, in the south of the country.

At that time, the Minister of Defense, Diego Molano, and the head of the National Police, Jorge Luis Vargas, assured in a press conference that although they did not have the dissident’s body, his death was «conclusive and final».

The high-ranking officials detailed that the body of alias ‘Iván Mordisco’ would have been «disintegrated» or removed from the area by other members of the dissidents who survived the bombing.

Vargas explained that among the evidence that supposedly allowed them to confirm the death of «Mordisco» would be a green beret, cell phones, a computer and a series of intercepted messages, in which alleged members of the dissidents confirmed the death of their leader.

The Colombian authorities assured that the sentimental partner of ‘Mordisco’ and other members of his private security circle also have died in the bombing.