Ecuador: What is known about the alleged corruption plot involving Lasso’s brother-in-law

A journalistic report in Ecuador revealed that the relative of the president, despite not having any position in the Government, it is he who manages the public companies
Share 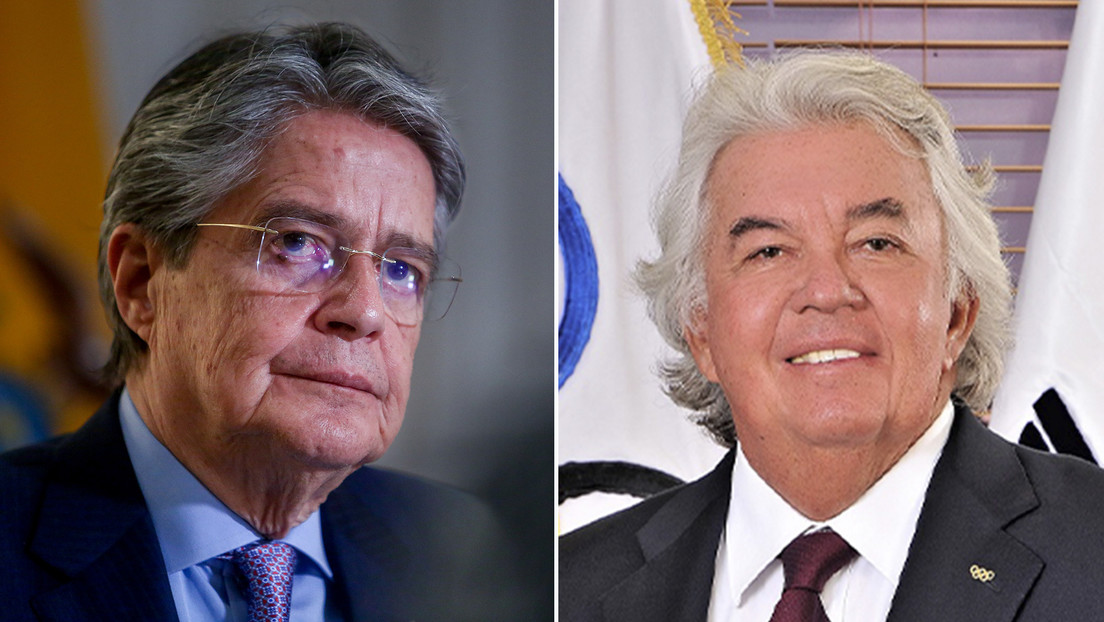 Carrera is married to María Eugenia Lasso Mendoza, the president’s older sister. In addition, he is one of the main partners and president of the Board of the Banco de Guayaquil (Bank of Guayaquil), the same entity in which the now Ecuadorian president was executive president for almost two decades, until 2012, reports RT.

In their publication, which they titled «The Great Godfather, the Government’s Corruption Network», the media outlet points out that, despite not having any position in the Government, Carrera manages public companies and is the person who decides which private companies work with the State and which do not, in exchange for bribes.

According to the journalistic investigation, Carrera would have influenced the appointment of Hernán Luque to the presidency of the board of the Public Companies Coordinating Company (EMCO EP), being in that position between July 2021 and December 2022.

The trusted operator of Carrera – according to La Posta – would be Rubén Chérrez, who in 2021 created seven companies in a single day and is being prosecuted for drug trafficking.

Leonardo Cortázar would have also been found in the alleged corruption network, operating as Chérrez’s right-hand man.

Cortázar, according to the journalistic report, would have had a link with the electricity sector for several years; However, it was in the period of Lenín Moreno (2017-2021) where he took almost full management of CNEL, still remaining in the position during the administration of Lasso.

Cortázar is a questioned official who appears in a controversial photo together with other questionable characters in a pool in Miami, which was published last year. In that image are, among others, assemblyman Ronny Aleaga and Javier Jordán, accused of irregular contracts with the Ecuadorian Institute of Social Security (IESS).Reactions in Ecuador

From the Executive there has been no pronouncement regarding the revelations made by La Posta. The media outlet reported this Tuesday that they received a letter from Carrera’s lawyers in which they indicate that Lasso’s brother-in-law denies being «at the head of a structure of corruption in public companies» and they ask the news portal to «cease and desist» about the allegations or they could face a lawsuit.

The president of the National Assembly, Virgilio Saquicela, ruled on the revelations on the same Monday and asked the ‘control’ authorities to initiate investigations.

For his part, former Ecuadorian presidential candidate Andrés Arauz said that Carrera «is the front man for Lasso».

Given this, he requests that the National Assembly activate article 129.2 of the Constitution of the Republic, which gives way to the impeachment trial against the president for crimes of extortion, bribery, embezzlement or illicit enrichment.