Femicidal violence: A scourge that is gaining ground in Mexico

Violence and murders against women continue to gain ground in Mexican territory, presenting alarming figures that make it clear that gender crimes could even be classified as another epidemic that the country suffers
Share 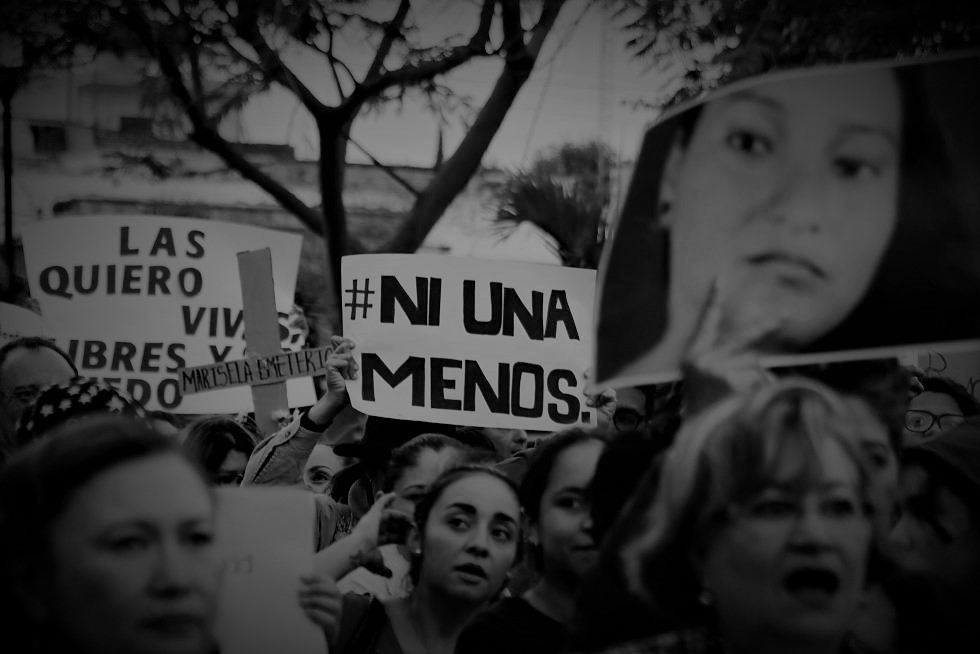 Violence and murders against women continue to gain ground in Mexican territory, presenting alarming figures that make it clear that gender crimes could even be classified as another epidemic that the country suffers.

According to the Executive Secretariat of the National Public Security System (SESNSP), between January and December 2020, 3,752 women were murdered throughout Mexico, that is, a daily average of at least 10 women murdered every day.

Of the total number of registered fatalities, only 26% of the cases are investigated as femicide, indicates the SESNSP. This situation has caused human rights organizations to speak out against the growing gender violence that is spreading in the country.

In this regard, journalist Citlali Téllez wrote an article for the Mexican portal Somos El Medio, where she reports on the harsh situation suffered by women within Mexican territory. In the report, she details that the worrying figures of violence have mobilized civil organizations that are demanding that the authorities address the situation and apply measures to attack the high rates of violence against women and girls in Mexico.

These organizations also denounce that despite the existence of the Alert on Gender Violence against Women (AVGM), cases of gender violence have not decreased and demand that the investigation into femicides be carried out with a gender perspective .

56% of the Mexican territory on alert for gender violence

Through a satement, the National Citizen Observatory of Femicide (OCNF), Catholics for the Right to Decide (CCD), the Mexican Institute of Human Rights and Democracy and Pro-Person Justice, emphasized:

«Femicidal violence is a problem that cannot be hidden, it is necessary to urgently ‘resize’ that gender-based crimes negatively impact not only the lives of women, girls and adolescents but also the social fabric of our country».

The organizations call for the creation of a mechanism to monitor the Alert on Gender Violence against Women (AVGM), so that they are complied with and there are no legal loopholes. They also urge to implement the Alba Protocol and the Amber Alert, immediately in cases of disappearance of women, girls and adolescents, in order not to waste time in the search.

In turn, they demand that investigations into cases of Femicide, as well as the disappearance of women, be from a gender perspective and in these cases link the possible causes of gender crimes (child pornography and human trafficking).

It has been announced that in the country «56% of the territory in Mexico is officially declared in Gender Alert», however, only 21 of 45 Alerts of Gender Violence against Women have been declared in 18 states of the republic In addition, in Veracruz and Guerrero the legislature has been required to modify the regulatory frameworks that discriminate against women.

Finally, it must be guaranteed that the investigation protocols are updated in the database of the Criminal Justice System, and this must include a differential, ethnic or multicultural approach to cases of Femicide.