Gold? England’s reasons for not giving it back to Venezuela

The Supreme Court of the United Kingdom began this Monday to deliberate on the scandalous case of the reserves of 31 tons of gold that Venezuela has in the Bank of England, and which have been in conflict for several years
Share 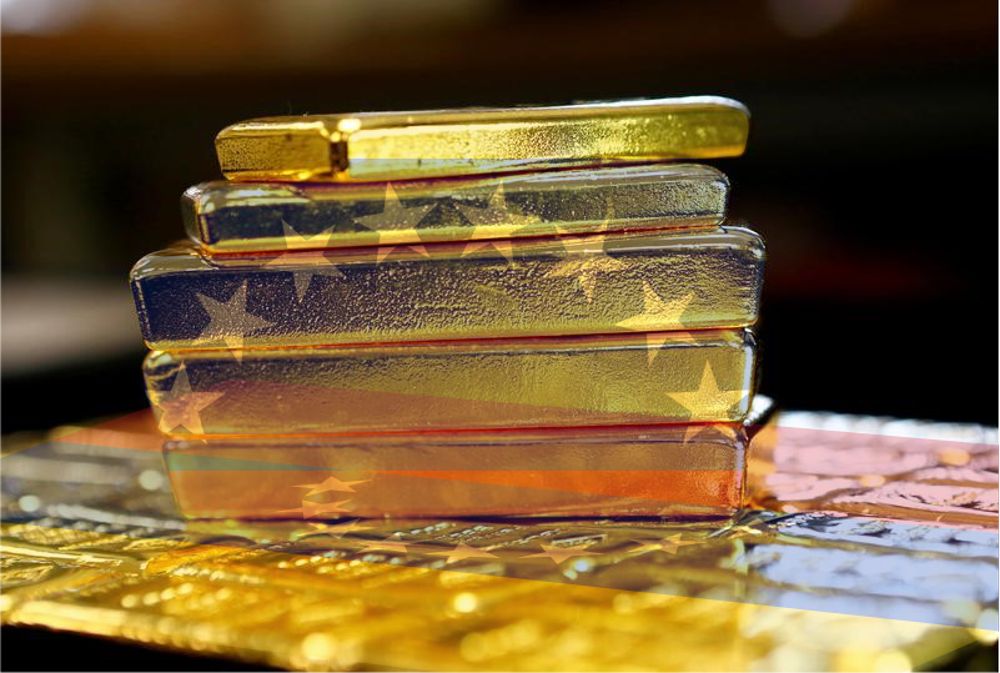 The Supreme Court of the United Kingdom began this Monday to deliberate on the scandalous case of the reserves of 31 tons of gold that Venezuela has in the Bank of England, and which have been in conflict for several years.

Since 2018, Caracas has tried unsuccessfully to regain control of the reserves that were «sheltered» in the Bank of England, and which now amount to about 1.6 billion euros. However, the fight for those funds intensified last year after a lawsuit filed by the Central Bank of Venezuela (BCV), explains a report by Nazareth Balbás for RT.

Despite the fact that they are sovereign resources, the reasons put forward by the Bank of England for denying the BCV access to its gold funds are wrapped in a tangle of contradictions, political moves and pressure from the Venezuelan opposition, currently led by the ex-deputy Juan Guaidó.

The hearing on the case plans to confront the BCV lawyers, who demand control of the resources to serve Venezuelans in the context of the pandemic, with Guaidó’s legal team, which has alleged that the repatriation of the funds to the South American country would be an «illegitimate transaction». What can happen now?

Gold for whom? The points of conflict

In the middle of last year, the British High Court denied the Venezuelan State access to its funds in the Bank of England, claiming that the United Kingdom Government had «unequivocally» recognized Guaidó as «interim constitutional president», after the parliamentarian’s self-proclamation in January 2019.

In that first ruling, Judge Nigel Teare determined that it should be the «ad hoc» board appointed by the former opposition deputy that should exercise control of the 31 million tons of gold. The decision was rejected by the Government of President Nicolás Maduro, for which the BCV appealed the ruling.

Caracas’ objective for those resources, blocked by the Bank of England, was that they should be transferred to the United Nations Development Program (UNDP) for the acquisition of food and medicine, an action that Guaidó’s team considered «illegitimate».

At the end of September of that same year, an appeals court announced that it would examine the Venezuelan State’s claim on the gold and determine whether the ruling by Teare ruling, which favored Guaidó, had been appropriate. One of the key points argued by the BCV was that the United Kingdom had not broken relations with the Maduro administration – who even received the credentials of the United Kingdom’s diplomatic delegation in Caracas – so that «unequivocal» recognition towards the former opposition deputy was, to say the least, questionable.

In October, the appeals court overturned the ruling that benefited Guaidó and returned the case to the commercial court for further investigation. In the opinion issued in October, the British judge Stephen Males established his opinion on the United Kingdom’s recognition of the Venezuelan opponent: «It is in my opinion ambiguous or, in any way, less than unequivocal».

The hearing called for this Monday will be attended by the Foreign Minister of the United Kingdom, Dominic Raab. The day began with a statement from the British Foreign Ministry in which the recognition of Guaidó as «interim president» of Venezuela was ratified.

«The United Kingdom now recognizes Juan Guaidó as interim constitutional president of Venezuela, until credible presidential elections can be held», said Secretary of State for Foreign Affairs, Jeremy Hunt, who called the government of President Maduro «illegitimate and kleptocratic».

London’s position differs from that taken by the European Union, which earlier this year withdrew its recognition of Guaidó as an «interim president», demoting him and labelling him as a simple «political actor», since the opposition leader lost the presidency of the Parliament and did not present himself to the last elections that renew the Legislative.

The decline in support for the former deputy has even come from within his own ranks. Vanessa Neuman, the ‘representative’ that Guaidó had appointed to the United Kingdom, «resigned» her position last year and described the performance of Guaidó as «tragic», for not having been able to overthrow Maduro and assume command of the country .

Neuman, in addition, was involved in a scandal after the revelation of an audio in which she suggested to the opposition to renounce the territorial claim on the Essequibo against the United Kingdom, so as to guarantee that London would not withdraw its support for Guaidó.

Likewise, the former opposition deputy and his entourage have been questioned for irregular actions and the lack of accountability for the money they have handled. The most recent scandal involved USAID, as a report revealed that 98% of the resources sent to Venezuela had been diverted for other purposes by the anti-Chavista leadership.

In this context, the Venezuelan government has accused the Bank of England of trying to «steal» the resources of a country, which, in the opinion of Caracas, sets a dangerous precedent for nations that have their reserves in British banks.

“This is not the first time that the Bank of England has acted as a looting agent against the people. Now it violates contracts and swindles nations taking advantage of the pandemic. A crime against humanity. An alert to the world to never trust these 21st century pirates again!», said the Venezuelan ambassador to the UN, Samuel Moncada, in May last year.

The underlying issue is that, in the event that the British Justice rules in favor of the opposition, the door will be opened to the possibility that London can block the sovereign funds of any country, if it endorses ‘political juggling’ such as the recognition of a parallel government, like that of Guaidó, who proclaimed himself in Venezuela without going through an electoral process and without any constitutional basis.