The history of Haiti, the small Caribbean country that became the first free republic in Latin America, seems to be marked by a constant struggle against injustice, adversity, governability and foreign interference
Share 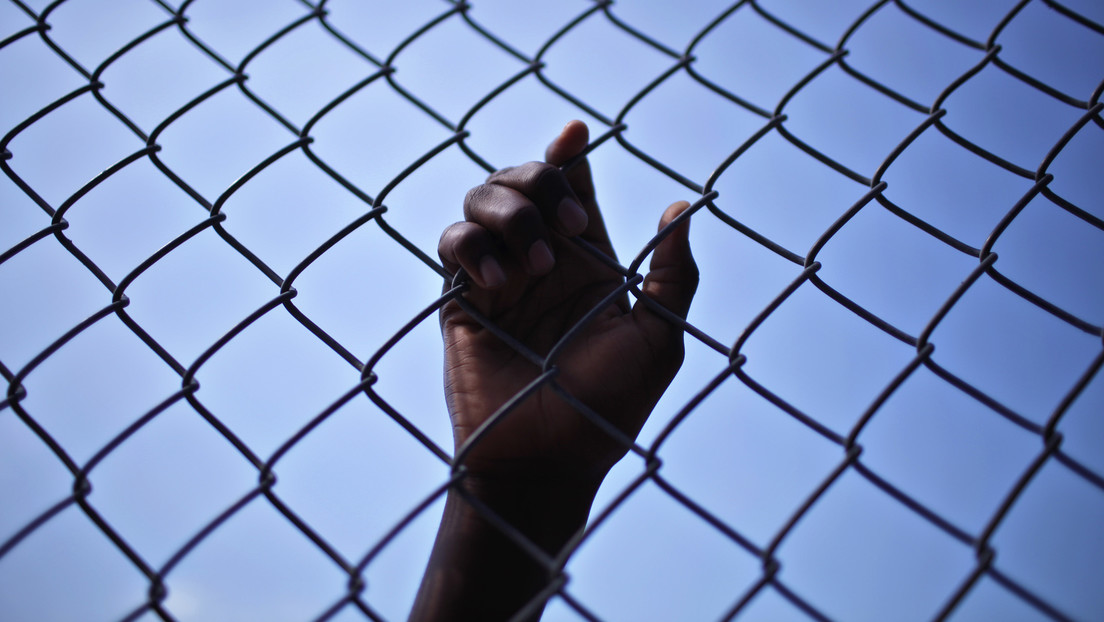 The history of Haiti, the small Caribbean country that became the first free republic in Latin America, seems to be marked by a constant struggle against injustice, adversity, governability and foreign interference.

For decades, the Caribbean country has been the poorest in America and one of the least developed in the world, but such a situation did not make it a front page headline this week, but the unfortunate assassination of its president, Jovenel Moïse.

Haiti has been immersed for years in a governance crisis that is accompanied by alarming indicators of poverty, hunger and inequality, a decades-long humanitarian conflict that affects the vast majority of its 11.3 million inhabitants.

ccording to World Bank data, 60% of the Haitian population (6.3 million) live in poverty and another 24% (2.5 million) are in extreme poverty.

Added to the serious situation is the cycle of fragility and violence, the lack of institutions, social discontent and anti-government protests. Natural disasters have also hit the country, with large human and infrastructure losses, events that have led to occupations by foreign military forces such as the so-called «blue helmets» of the UN that —as if that were not enough— added the commission of crimes against humanity in Haití.

But before all this happened, there were a series of events that go back to the declaration of independence (217 years ago) and that mortgaged the future of the country.

Haiti: from independence to economic slavery

Marlene Daut, professor of African Diaspora Studies at the University of Virginia, explains in an article published by The Conversation that shortly after the Haitian revolution achieved independence from French colonialism, the European nation once again enslaved the Caribbeans through a more sophisticated method: financial debt.

«What France did to the Haitian people after the Haitian Revolution is a particularly egregious example of colonial robbery», says Daut. The historian argues that in the midst of the debate that has arisen over historical reparations or compensation for Afro-descendant communities in the United States, an issue that was revived after the murder of George Floyd, one of the most serious cases that should be addressed is that of the slavery experienced by Haiti, even after its independence.

“In the same way that the legacy of slavery in the United States has created a great economic disparity between black and white Americans, the freedom tax that France imposed on Haiti (called at the time ‘indemnification’), seriously undermined the capacity of the new country to be able to prosper», says the researcher.

Daut emphasizes that although Haiti officially declared its independence in 1804, France refused to accept it and always looked for a way to subdue it again. The French – she says – took advantage of the internal division that was generated in 1806, when Alexandre Pétion went to rule the south of the country and Henri Christophe the north.

In 1814, King Louis XVIII sent three commissioners to Haiti to demand that its rulers surrender. According to Daut, on the side of Christophe they refused any pact with France and argued that any type of compensation towards the former settlers was inadmissible.

On his part, Pétion showed interest in negotiating with the Europeans so that they would recognize independence. He proposed to pay 15 million francs, an amount that the US gave Napoléon for the state of Louisiana, but King Louis rejected the offer because it came from «runaway slaves». Petión died in 1818 and his successor, Jean-Pierre Boyer, continued with the idea of negotiating. However, the talks remained stalled until 1820, when Christophe died.

How did the extortion take place?

Daut explains that when Christophe died, Boyer took the opportunity to reunite Haiti and continued with the idea that France would recognize them free. The French refused. In 1824, Boyer sent two commissioners to Paris to try to negotiate with the new king, Charles X, compensation in exchange for recognition, but again the proposal was rejected.

By 1825, the French monarch changed his mind and issued a decree in which France would recognize the independence of Haiti in exchange for a payment of 150 million francs. This sum would be to «repair» the French colonists for the loss of income on the island, as well as their slaves and property.

France’s proposal was not just paper. France sent a squad of 14 brigantine-type warships loaded with at least 500 guns under the command of Baron de Mackau, who took the coast of Port-au-Prince in mid-1825 with a clear message: the possible restoration of slavery in Haiti. Rejection of the ordinance would probably mean war. It was not about diplomacy, but about extortion. With the possibility of violent conflict on his head, on July 11, 1825, Boyer signed the fateful document», says Daut.

The expert highlights that information from the time reveals that Carlos X knew that what he had asked of Haiti was an outburst, since it represented 10 times more than the island’s annual budget.

A new treaty for Haiti or a new extortion?

Boyer had to urgently turn to loans to meet the payments. France, in addition, demanded that he should request loans from French banks that charged exorbitant interest rates, which further compromised the accounts of the island that became the world’s leading sugar exporter.

Haiti requested a first loan of 30 million francs from the French bank to meet the first debt transfer. The resources were approved, but the bank took 6 million francs for «commissions» and the other 24 million went to the French treasury.

In one transaction, Haiti owed France 6 million for the first installment plus interest on the bank loan. The island entered an endless financial spiral. In addition to the debt with France, Haiti was now forced to fulfill commitments with the banks, a trap that led it to also borrow so as to finance itself from the US and Germany.

The extortion was of such magnitude that Carlos X himself proposed, in 1938, to reduce the debt to 90 million with a «Treaty of Friendship». The «agreement» was signed after another expedition of 12 French warships that forced Haiti to ask for more money. The amount was five times more than the annual budget of France.

Daut points out that the Haitian people have been the most affected by «the consequences of the theft from France». From the moment Boyer signed, severe taxes were levied on the population for the debt. In addition, the Haitian schooling system stagnated due to lack of money and important infrastructure works for the island were paralyzed.

«The debt of independence and the consequent drainage of the Haitian treasury were directly responsible, not only for the lack of financing of education in Haiti during the 20th century, but also for the lack of health care and the inability of the country to develop a public infrastructure”, explains Daut.

The professor adds that for the interest on all the loans, the Haitians paid more than double the value of what the settlers claimed.

Haiti took 122 years to pay off the debt of independence. It did so in 1947, when it transferred the last interest debit to Paris.

“Taking into account – maintains Daut – that the compensation paid by Haiti to France was the first and only time that an enslaved people had to compensate those who had oppressed them. Haiti should be at the epicenter of the global movement to demand compensation».