Incredible! A former Uruguayan soccer player and singer could be the key player in the murder of the Paraguayan prosecutor Marcelo Pecci

The Insfrán Clan, led by the Paraguayan Miguel Ángel Insfrán, also appears to be involved in the crime against Pecci
Share 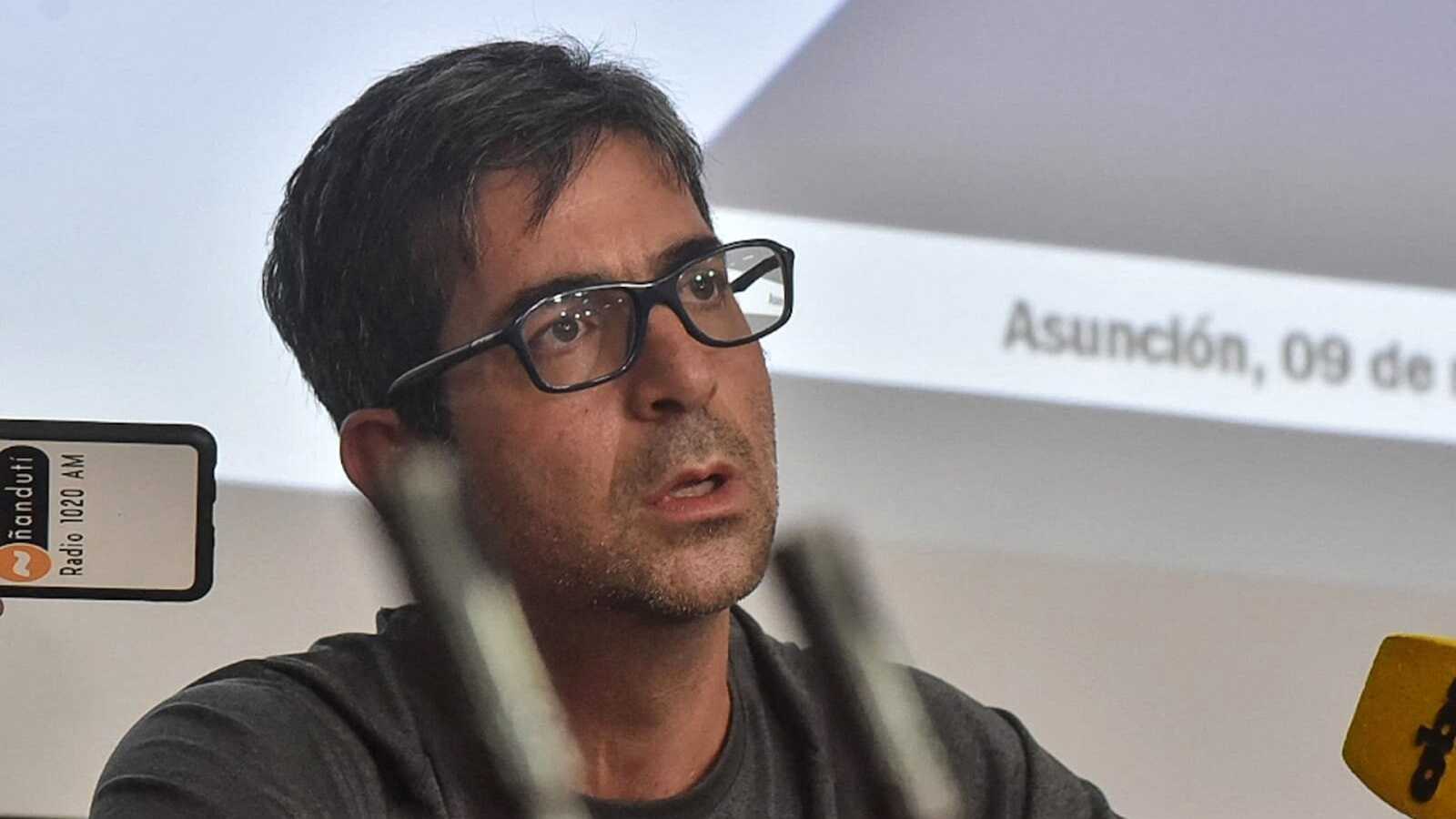 The Uruguayan Sebastián Marset is identified as the mastermind behind the murder of the prosecutor against organized crime in Paraguay, Marcelo Pecci, which occurred on the island of Barú, department of Bolívar, in Colombia, where he was on his honeymoon.

This is the new hypothesis that arises in the investigation of the crime, after the statement given by one of the detainees in Colombia.

Five people were arrested in that country, accused of being the perpetrators of the murder. Francisco Correa Galeano (one of them), confessed that «two Colombian brothers located him in Medellín at the request of a person who is part of one of the largest networks dedicated to cocaine trafficking in Paraguay», reported the Colombian newspaper El Tiempo.

Correa Galeano assured that the money, logistics and information to carry out the crime were sent from Paraguay.

After the investigation carried out by Colombian, Paraguayan and US authorities, the hypothesis reached was that the murder was ordered by the Insfrán Clan, led by the Paraguayan Miguel Ángel Insfrán y Marset.Multifaceted

Marset, 31, is accused of being a member of the so-called First Uruguayan Cartel (PCU) and of being the head of a criminal organization in Paraguay dedicated to drug trafficking and money laundering.

In 2013, Marset was criminally prosecuted in his country in the framework of an operation called Halcón, in which a shipment of marihuana that was transported by plane was seized. The Uruguayan was the recipient of the cargo and, in addition, the aircraft was piloted by Juan Domingo Viveros Cartes (alias ‘Papacho‘ and uncle of former Paraguayan President Horacio Cartes), The drug trafficker recognized he had links with Cartes.

Marset regained his freedom in 2018 and since then, he has settled in Paraguay. According to Última Hora, in that country he had a multifaceted profile; For example, he worked as a music producer and coordinated more than 400 events and concerts in 2019.

In addition to being a producer, he dedicated himself to music as a singer and composer. Likewise, he had a brief career in Paraguayan soccer, signed on April 16, 2021 at Club Deportivo Capiatá, played some games with the shirt number 10 and left on May 29 of that year.

Last year he was arrested in Dubai for carrying a false Paraguayan passport. However, according to El Observador, last January he received an Uruguayan document, processed through the Foreign Ministry, which would have been issued because he did not have pending cases, open judicial processes or request, at the national level, at the time of initiating the process.The motivation of the crime against Pecci

According to the hypothesis handled by the investigators, the main motivation for the crime arose last April, when the arrest warrant was issued in Paraguay against five of the seven Insfrán brothers; Miguel Ángel Insfrán assumed that the person behind the investigation and who ordered the arrests was Pecci.

Previously, in February, the organization led by Marset and Insfrán was dismantled by the “A Ultranza PY” operation, led by Pecci. This is considered the largest operation against organized crime and money laundering by the Paraguayan National Anti-Drug Secretariat (SENAD), which had the support of the US Drug Enforcement Administration (DEA), Europol and the General Directorate for the Suppression of Illicit Drug Trafficking of Uruguay.

Currently, Marset is on the Interpol red alert list due to his links to drug trafficking; Specifically, he is wanted for the transport of at least 16 tons of cocaine to Europe, through the Paraná-Paraguay Waterway.