Mexico: Chiapas and Guerrero are the regions with the highest fertility rate

The National Institute of Statistics and Geography (INEGI) of Mexico reported on the complementary results of the 2020 Population and Housing Census, which indicates that the regions with the highest fertility rate are Chiapas, Guerrero and Zacatecas with a higher rate of more than 2 children for each woman over the national average
Share 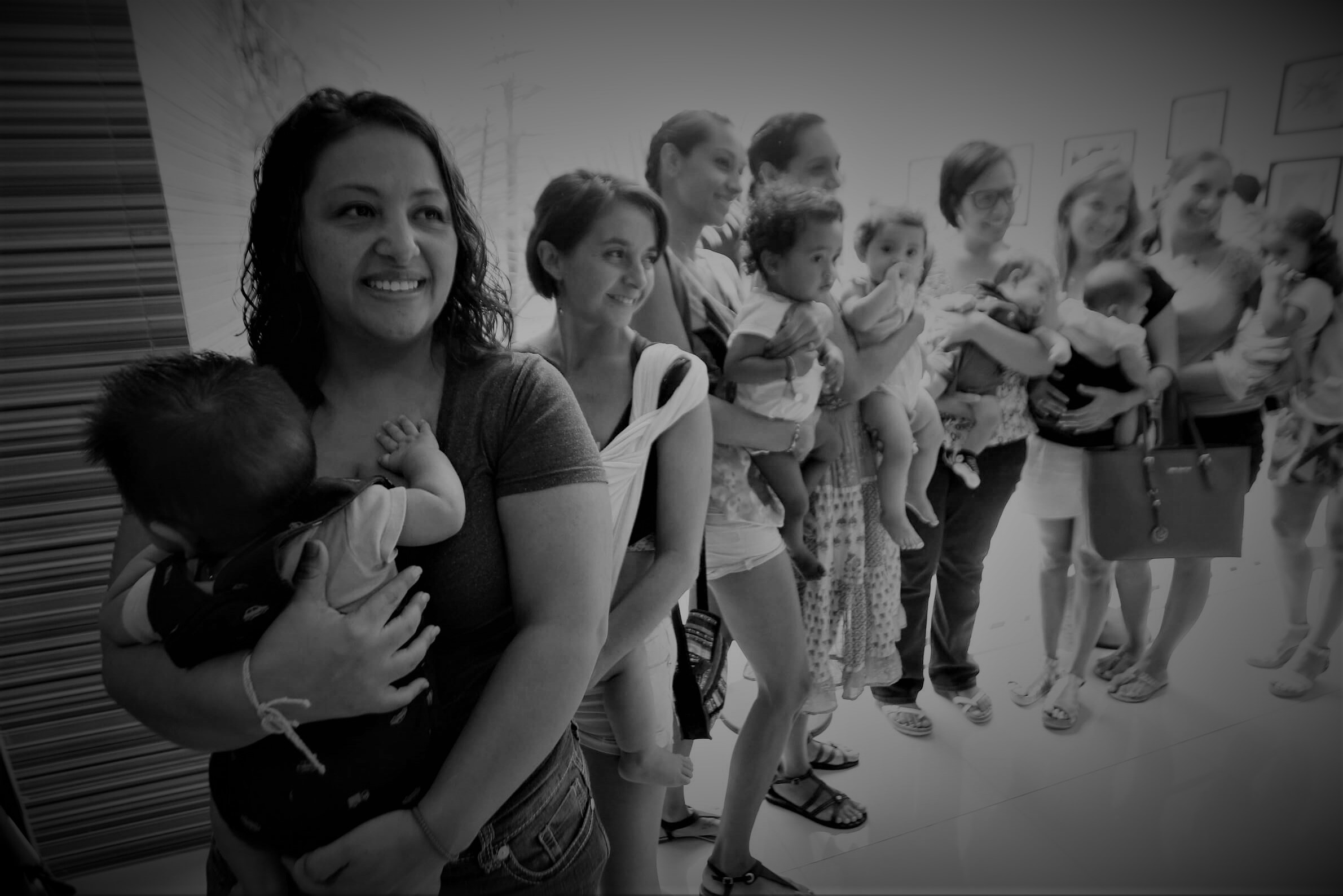 The National Institute of Statistics and Geography (INEGI) of Mexico reported on the complementary results of the 2020 Population and Housing Census, which indicates that the regions with the highest fertility rate are Chiapas, Guerrero and Zacatecas with a higher rate of more than 2 children for each woman over the national average.

The information from the INEGI expanded questionnaire was collected from March 2 to the 27th of the same month, 2020 and has a probabilistic sample of just over 4 million private homes and complements the results of the basic questionnaire, referred to by the local newspaper Chiapas Paralelo.

The study values that the Global Fertility Rate (TFR) at the national level is 1.9 sons and daughters per woman, and the entity with the highest TFR is Chiapas with 2.7, followed by Guerrero with 2.3 and Zacatecas 2,2. The counterpart of this data, that is, the lowest TGF in the country, is Baja California with 1.5.

In addition, in the National Survey of Demographic Dynamics (ENADID) 2018, source of demographic and social information, within its fertility category, that is, the children that a woman will have on average at the end of her reproductive life, recorded in the five-year period from 2013 to 2017, Chiapas had the highest record with 2.80, followed by Zacatecas with 2.71, Coahuila de Zaragoza 2.53 and finally Guerrero 2.46.

For its part, the independent organization México Social, within its special investigations, published in 2018 the report «What are the characteristics of mothers in our country?», also highlights that Chiapas is the entity with the highest fertility rate, with an approximate of 2.9 children per woman.

According to INEGI data, 29.3% of private dwellings inhabited in Mexico have at least one lack of access to food due to lack of money or resources.

In addition, they asked about the predominant material in walls and ceilings, they estimate that 91.6% of the walls are partitions (lightweight construction stud walls), 4% are adobe, 3% are wood and the rest are ‘other materials’. 78.6% of the dwellings have a concrete slab roof or joists with tie-beams and arches, 12.5% have a metallic sheet; while the rest is from «other materials».

Regarding the equipment of the dwellings, 72.9% have a shower, 48% have a boiler or water heater, while 0.8% have a solar panel to generate electricity.

Regarding the ownership of the home, in 68.8% the person who owns them resides in the house, in 17.3% they pay rent, in 12.7% the owner is a relative or they are lent the home and 1, 1% are in another situation.
Transportation, education and income

The study also makes reference to the public transport situation and the availability of basic services such as water and sanitation, infrastructure and equipment, supplies, economic activity and social aspects.

The results showed that almost a third have foreign public transport, 60% of them have piped water, 12.3% of them have a public drainage network and 27.4% have health services or agents.

On the other hand, at the national level, 10.5% of the population that attends school does so in a municipality, entity or country other than that of their residence, while 18.6% of the employed population travels outside their hometown. municipality of residence to go to work.