New Republics? Caribbean countries begin to break their ties with the British crown after the death of Elizabeth II 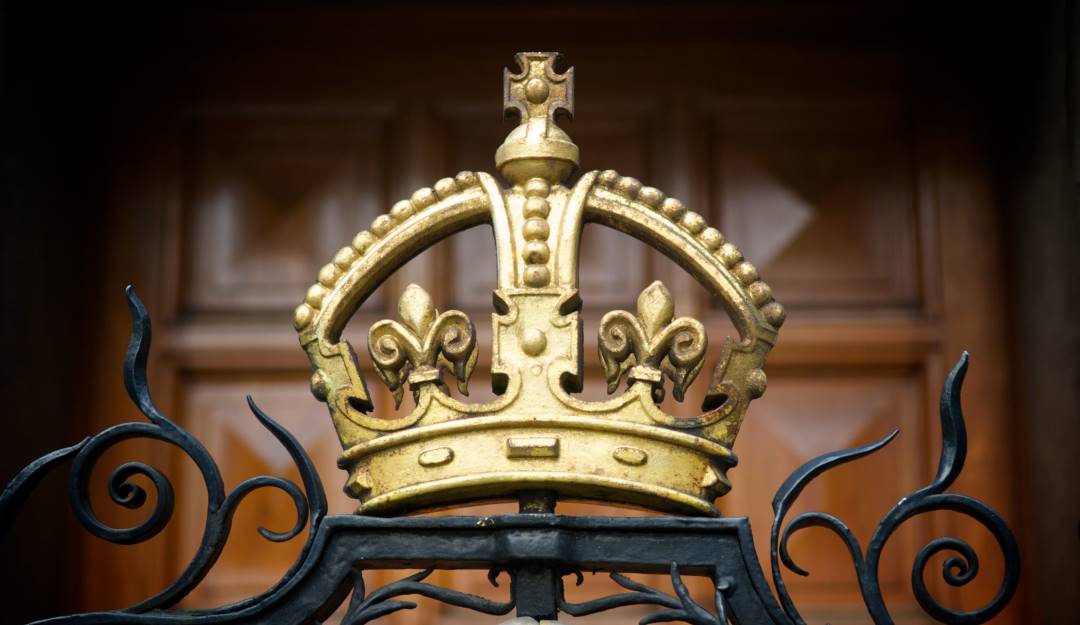 One of the challenges of the new monarch of the British crown, Charles III, will be to maintain his ties with the Commonwealth of Nations (Commonwealth), a task that is not easy because for years in several countries, especially in the «Caribbean monarchies» , very critical of the slaveholding past and the excesses of the British Empire. Republican winds are blowing.

Among the first meetings that the monarch chose to do as soon as he acceded to the throne, are those he held with the senior representatives of the Commonwealth, which shows the enormous interest of the Crown in maintaining its influence in this bloc of 52 countries divided between America, Europe, Africa and Asia.

In 14 nations of the Commonwealth of Nations, born in the 30s of the last century to encompass the States with historical ties to the British Empire, the monarch is the head of State, although with a ceremonial role, explains the journalist Marta Miera for RT.

The Latin American region contributes another four countries (Barbados, Dominica, Trinidad and Tobago and Guyana) to the Commonwealth, but they are republican States.

In April 2018, the leaders of the Commonwealth confirmed in a meeting that the then Prince Charles would succeed Elizabeth II, after her death, as honorary leader of the group, since the position is not automatically inherited.

But the death of his mother, who enjoyed great charisma, opens a big question about whether the current monarch, 73, will be able to curb the desire to break free from the Crown.»Slavery, a hideous atrocity»

The debate also comes after the step taken by Barbados, a small and paradisiacal Caribbean island that became independent from London in 1966 and that in November 2021 cut four centuries of ties with Buckingham Palace to become a republic, although without leaving the Commonwealth.

«The time has come to leave our colonial past completely behind», said the island’s authorities at the time.

The separation was done amicably, to the point that the current British king – then Prince Charles – attended the ceremony and recognized the “appalling atrocity of slavery”.

But London is trying to prevent the example from spreading, aware of the importance of maintaining its influence in this society of nations that together add up to 2.5 billion people, more than a third of the world’s population, and which is also an instrument of economic and political cooperation.

«The reason so many countries have stayed in the group [is that] they didn’t want to offend her [the queen]», said Elisabeth Braw (member of American Enterprise) to Politico.

In Braw’s opinion, the former British colonies remained in this situation longer than they would have liked because «they felt a lot of loyalty to her personally».A tense relationship with the Crown

At least six countries in Latin America and the Caribbean, including Jamaica, Antigua and Barbuda and Belize, have proposed, or have even initiated procedures, to disassociate themselves from the British Crown.

After the death of Elizabeth II, while Charles III was confirmed King of Antigua and Barbuda, the Prime Minister of this Caribbean country, Gaston Browne, promised that, in the next three years, he will call a referendum so that the citizens of this former colony of 100,000 inhabitants decide if they want to become a republic. The country has been independent since 1981.

“This does not represent any form of disrespect to the monarch. It is not an act of hostility or any difference between Antigua and Barbuda and the monarchy, but it is the final step in completing that circle of independence, to ensure that we are truly a sovereign nation», Browne told ITV.

A clear example of the tense relationship of the Crown with its former colonies was the Caribbean tour that Prince William and his wife Kate Middleton made in March of this year through Belize, Jamaica and the Bahamas on the occasion of the celebration of 70 years of Queen Elizabeth II on the throne.

The couple was greeted with boos and protests to demand historic reparations for the slavery imposed by the British Empire. Especially controversial was the image of the marriage greeting a crowd behind bars.

On that occasion, the Prime Minister of Jamaica, Andrew Holness, whose country became independent from the United Kingdom in 1962, declared before Prince William that he would continue with his goal of being an independent country.Australia, New Zealand and Canada

In addition to the United Kingdom, last Saturday, Charles III was recognized in Australia and New Zealand, while Prime Minister Justin Trudeau ratified him as King of Canada together with the representative of the monarchy in the country, Governor Mary Simon.

But in these three important members of the Commonwealth, the republican winds are also felt.

A survey carried out after the death of Elizabeth II by the consulting firm Roy Morgab reveals that 40% of the Australians prefer to become a republic with an elected president, while 60% want to maintain the current monarchical system.

Its prime minister, the Labor leader, Anthony Albanese, who defines himself as a Republican, refused to talk about the State model at this time. “It is not appropriate now to talk about this constitutional change, what is appropriate is to commemorate Elizabeth II’s life of service”, said Albanese, who has already ruled out holding a general consultation during his first term, in an interview.

In 1999, 54.87% of the Australians rejected the idea of becoming a republic, with a president appointed by the legislature.

For its part, in Canada, a poll conducted in April showed that 67% of the Canadians were opposed to Charles succeeding his mother as King of the country.

In New Zealand, Prime Minister Jacinda Ardern said she is convinced she will see her country become a republic in her lifetime, but not in the «short term».