Peru: Why is a journalist sentenced to prison for aggravated defamation?

The judge considered that "acts damaging to the honor and reputation" of the plaintiff were committed, and found defamatory phrases in the text. The sentence is two years of suspended imprisonment.
Share 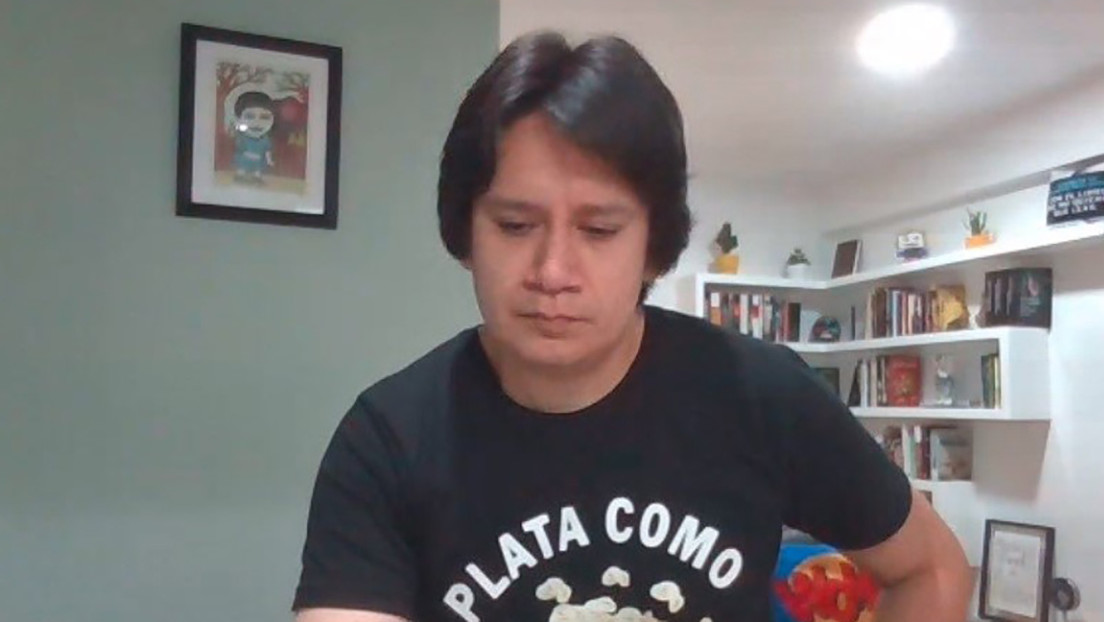 The journalist Christopher Acosta was sentenced to two years of suspended imprisonment for aggravated defamation in Peru, after being sued for his book ‘Plata como cancha’, which includes the investigation into corruption linked to the conservative politician and former presidential candidate César Acuña, leader of the Alliance for Progress party.

Judge Jesús Vega, of the 30th Liquidator Criminal Court of the Superior Court of Lima, determined that the execution of the sentence is suspended for a period of one year, subjected to the rules of conduct, says RT.

The sentence, which also fell on Jerónimo Pimentel, director of the publishing house Penguin Random House, includes the payment for civil damages of 400,000 soles (about 102,000 dollars) to Acuña, who had requested 100 million soles (more than 25 million of dollars).

Judge Vega considered that «acts detrimental to the honor and reputation» of the plaintiff were committed and pointed out that 35 of the 55 sentences of Acosta, in his book, were defamatory.

«Speechless. I don’t know what to say», wrote Acosta on his Twitter account. On his part, Pimentel, in the same social network, published: «They will not win or convince».

Roberto Pereira, the journalist’s lawyer, indicated that the sentence will be appealed. «This is a first instance. This process can still go to a second and eventually to the Supreme Court», he said, quoted by La República.

What does the Ombudsman of Peru say?

After hearing the ruling, the Peruvian Ombudsman’s Office condemned «the use of criminal justice as a mechanism to affect freedom of expression» and requested that «international standards» be respected in the case.

Prior to the reading of the sentence, the Peruvian Press Council (CPP) issued a statement in which it denounced the «harassment» of the judiciary system against Acosta and against the journalist Pedro Salinas, whose home was raided last Saturday because of another case.

«In both cases, the Public Ministry and the Judiciary system are lending themselves to defend the interests of groups and figures of power who try to prevent facts that are of public interest from being known», said the CPP.

The institution points out, in its statement, that «freedom of expression, the right of citizens to receive information and professional practice are fundamental rights that are trying to be violated in these cases».