Almost half a million Americans have died because of opioid abuse since 2001 and pharmaceuticals are very responsible.
Share 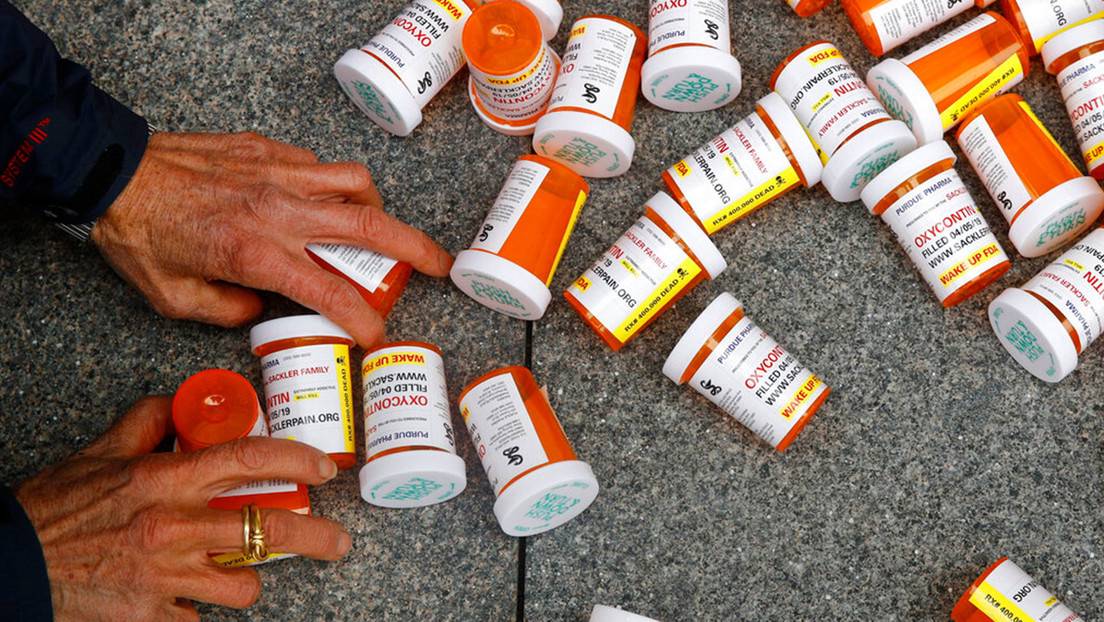 The recent victory of a group of pharmaceuticals in a trial because of their supposed role in the opioid crisis in the United States, overshadows the prospects of other similar litigations that are underway in the states of New York, Ohio or West Virginia, while the cases of addiction to these substances have become a serious problem.

Last week, a California court failed in favor of Johnson & Johnson, Allergan, Endo International, Pharmaceutical Industries, among other companies, to which the governments of different Californian counties accused of resorting to the use of deceptive advertising to increase the medical prescriptions of opioids and thus increase their profits.

The numbers of the opioid crisis

The plaintiffs argued that this activity caused public injury and sought pharmacists to disburse billions of dollars in compensation to cover the costs generated by addiction to opioids among patients.

However, the court determined that it was not possible to prove that these companies have deceived consumers. The plaintiffs have already said that they will appeal the sentence.

Pharmaceuticals argued that opioids are adequate treatment for many patients with chronic pain, and that their marketing activities included warnings approved by the authorities.

This is, without a doubt, a victory for the pharmacists that this year already agreed to pay 26,000 million dollars with the aim of resolving thousands of claims linked to the opioid crisis in the United States.

In 2019, Johnson and Johnson was condemned by an Oklahoma court to pay 465 million dollars in damages, but the pharmacist conglomerate has appealed that sentence. In addition, there are still many cases open throughout the country.

«The enormous power of pharmacists»

According to data from the federal government, almost half a million Americans have died because of the abuse of opioids since 2001. In addition, the pandemic of the Coronavirus would have exacerbated the problem. Analysts consider that the Californian court failure demonstrates that the power and influence that large pharmaceuticals have in US politics ‘protects’ them from justice, despite the fact that the sale of opioids is generating serious health problems.

«What we have to take into account is the enormous power of pharmaceutical corporations. Only during this time of the pandemic, they have earned 190,000 million dollars. Then the economy, the money, prevails over the health of the Americans», said the psychologist and social activist Anahí Rubin.
Rubin considers that in this opioid crisis there is also «complicity of many hospitals and doctors» because they «receive money» from pharmaceuticals.

Several studies have concluded that the use of commercial opioids serves as the first step in the consumption of other drugs such as heroin.