Scandal in Argentina: the dangerous ‘yoga school’ that carried out incests and sexual exploitation (and that spills over on to Clinton and Menem)

The people who have been arrested have refused, for the moment, to testify while the scandal grows throughout Argentina
Share 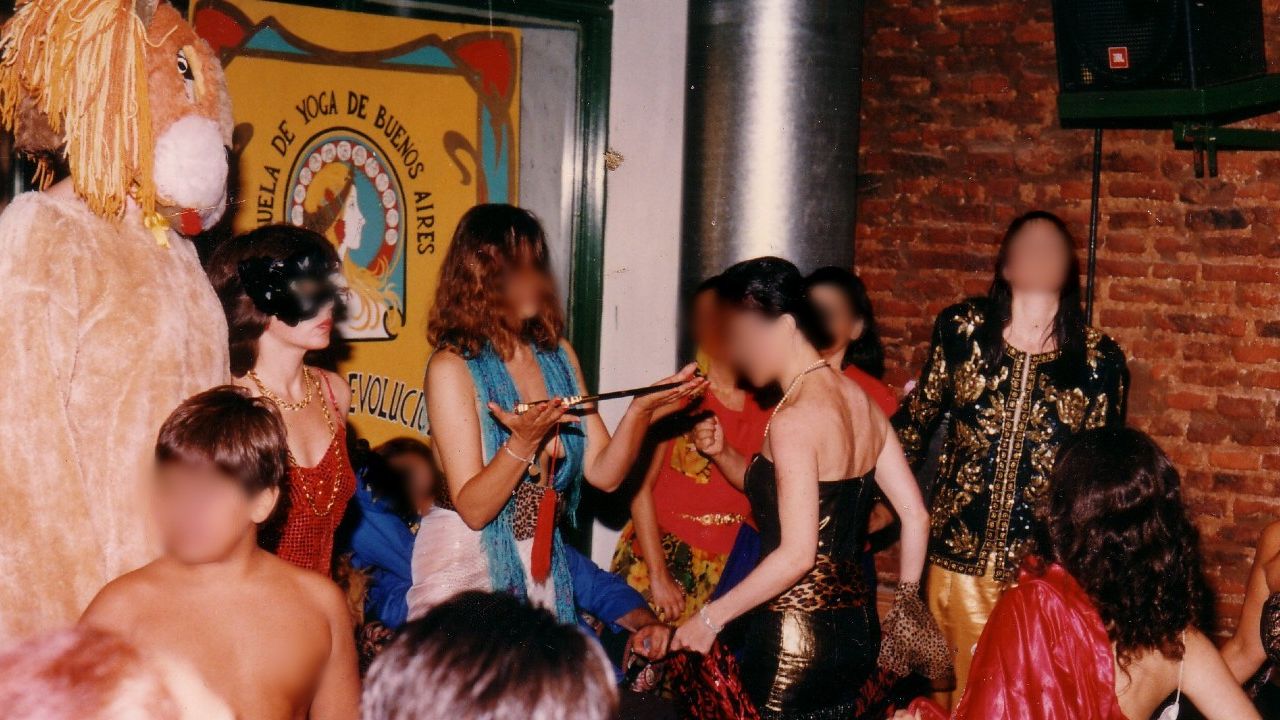 They offered yoga classes in Argentina but, in reality, they subjected their members to servitude and sexual exploitation. They offered them a ‘spiritual treatment’ that would culminate in reincarnation. They were «the chosen ones».

To do this, they separated them from their families, drugged them, demanded donations and laundered that money. Since the 1980s, they began to accumulate millions of dollars, which allowed them to operate in the US and in Argentina. They consolidated a powerful and mysterious sect, informed RT.

The organization was dismantled thanks to 50 police raids carried out in Buenos Aires and in which 19 people were captured. As the days go by, the shock grows at the accumulation of revelations that demonstrate the impunity (and perversity) with which they operated for so many years.

The leader of the sect was Juan Percowicz, an 85-year-old man who is part of the list of detainees and who demanded to be called «El Ángel» (The Angel) or «El Maestro» (The Master). Since the early 1990s he was accused of recruiting victims at the Buenos Aires Yoga School. The case, however, did not prosper. The same thing happened with subsequent complaints.

His luck ran out on Friday. Now, he and a large part of his accomplices wait in jail for the progress of the investigation led by the prosecutor Carlos Stornelli.

The details of the case that have already been leaked to the press are overwhelming. They reveal that the sect operated with a pyramidal structure in which the maximum leader was Percowicz.

His subordinates were in charge of the ‘coacheo’ (recruitment and training); the ‘VIP geishado‘ (women who had to have sexual relations with politicians, businessmen or judicial officials who guaranteed protection to the sect); or that they managed «the sleep cure», that is, that they were supplied with drugs to control the will of the «students» in a «clinic» that was not authorized to function as such.Modus operandi in Argentina

Like other coercive organizations, the strategy was to attract people in conditions of emotional vulnerability. They took them away from their relatives who did not agree with the ‘classes’ they taught. There were cases in which they managed to add entire families to the organization.

They also asked for donations ranging from $200 to $10,000. On the birthday of ‘El Maestro’, whom they had to venerate, they were required to make special contributions. According to the file, the earnings amounted to half a million dollars a month. That allowed them to expand to Las Vegas, Chicago and New York, cities where they bought properties to launder money, as well as in Buenos Aires.

In addition, if one of the students died, the organization legally maneuvered to keep the student’s assets for itself.Properties, jewelry and dollars

The wealth of the sect was demonstrated during the raids. Percowicz, for example, was arrested in the luxurious house where he lived in a private neighborhood on the outskirts of Buenos Aires, and where valuable jewelry and cars, and thousands of dollars and pesos in cash, were seized.

His accusations have unleashed a scandal in another sense, since he assured that the Nobel Peace Prize winner, Adolfo Pérez Esquivel; the president of the Grandmothers of Plaza de Mayo, Estela de Carlotto; the deceased prosecutor of the trial of the Military Juntas, Julio César Strassera; and several other members of Argentina’s respected human rights organizations, protected Percowicz years ago.

As proof, a document was shown that all of them would have signed to defend the ‘leader’, ensuring that he was the victim of an Ansemitic campaign.

Now, the characters involved are expected to give explanations.