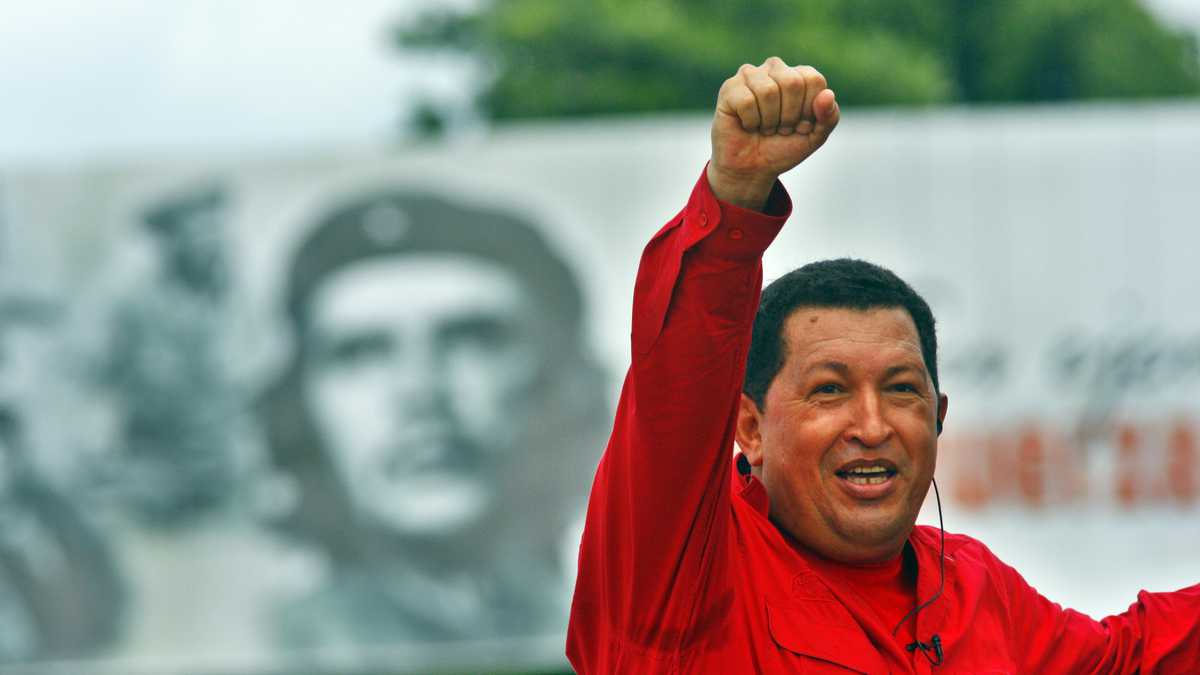 The biological activity of the US would be linked to the death of the former president of Venezuela, Hugo Chávez, as reported this Thursday at a press conference by Igor Kirilov, the head of the Radiological, Chemical and Biological Defense Troops of the Russian Armed Forces.

In particular, Kirillov made reference to the words of the current president, Nicolás Maduro, who on July 18 spoke publicly about «the involvement of the US in the assassination» of Chávez, reports RT.

The senior Russian official pointed out that the authorities of the South American country have data indicating that since 2002 Washington’s special services have been developing possible plans to eliminate Chavez, the architect of «an active anti-American policy».

In this sense, he said that multiple assassination attempts were «identified and frustrated» with the participation of officials from the US Embassy in Caracas.Chavez would have been given drugs to kill him

«In violation of international law, the US carried out activities to create drugs that, when administered to the body in the short term, cause chronic diseases and lead to the development of different forms of cancer», said Kirillov.

«According to data from the Venezuelan side, a similar drug was used to poison Chavez by Claudia Diaz who was part of the presidential entourage», he added.

The senior military officer indicated that Díaz left Venezuela and, later, was transferred to US territory, to prevent her collaboration with Washington’s special services from being revealed.

The indications of the forensic examination and the testimonies of Cuban doctors who treated Chávez – who drew attention to the «atypical» course of the disease and his resistance to the application of drugs – corroborate the cause-effect relationship between the death of the former Venezuelan leader and developments in the field of biological weapons by Washington, stressed the representative of the Russian Defense Ministry.

* Chávez died on March 5, 2013 from cancer that he had been fighting for more than a year.

* In May 2016, the then vice president of Venezuela, Aristóbulo Istúriz, suggested that the leader of the Bolivarian revolution was assassinated for wanting to end «the dictatorship of the dollar.» As he denounced, that the cancer that ended his life was induced.

* In 2001, she joined the Venezuelan presidential security team. In 2003, she joined President Chávez’s medical team as a nurse, where she remained until 2011.