The Caribbean is under permanent dangers between June and November

The impact of cyclones and hurricanes in the countries of the Caribbean region will once again become a risk from June 1 to November 30, in a season that threatens to be dangerously active, in the opinion of meteorological experts
Share 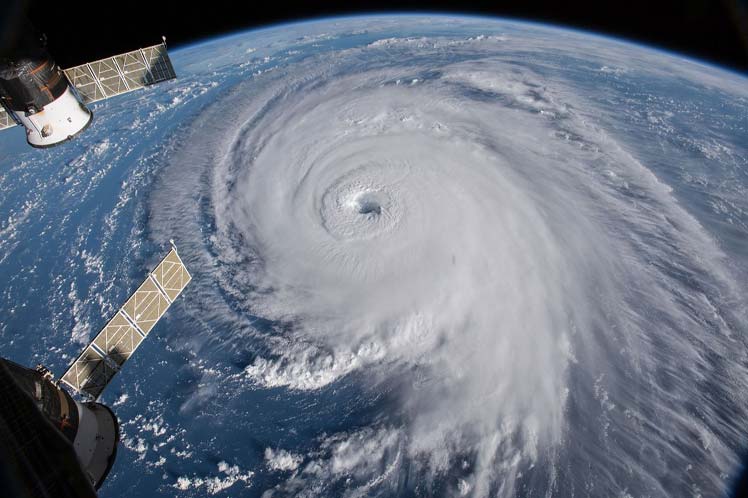 The impact of cyclones and hurricanes in the countries of the Caribbean region will once again become a risk from June 1 to November 30, in a season that threatens to be dangerously active, in the opinion of meteorological experts.

It is expected that 15 tropical cyclones will form in 2021, of which eight could reach the hurricane category, and it is estimated that 10 of these weather events will take place in the Atlantic Ocean, three in the Caribbean Sea and another three in the Gulf of Mexico, commented Dr. Celso Pazos, general director of the Institute of Meteorology of Cuba, to the local press.

According to the Cuban meteorologist, cited by Sputnik, during the month of May, the rains behavior registered was above the average for the period, and there have been several severe local storms, for which an active cyclonic season is on the horizon.

In Pazos’s opinion, for Cuba there is a high probability that it will be affected by a tropical cyclone (85%), given that the general oceanic and atmospheric conditions are favorable for its development.

According to estimates from the National Oceanic and Atmospheric Administration (NOAA) of the United States, this 2021 will be another year above the average, with between 13 and 20 storms, of which there will be 6 to 10 hurricanes, of which 3 to 5 will be of great intensity.

In recent years, organisms have been registered out of season, mainly in the month of May, which this year occurred on May 21 when the first tropical storm called Ana formed, which was located in the western Atlantic Ocean near Bermuda.

The Caribbean with cyclones and hurricanes

Tropical cyclones in the Caribbean are centers of low pressures that appear over the marine waters of the tropical and subtropical zones, where the wind rotates counterclockwise in the northern hemisphere, and they are usually accompanied by a large cloudy area with showers, rain, thunderstorms, and even tornadoes, which can span 500 or more kilometers.

The three basic conditions that favor the emergence and development of these organisms in the Caribbean are the persistence, for several consecutive days, of an area of disturbance or bad weather, that the sea temperature has values of 26.5 degrees Celsius or more from the surface. up to an approximate depth of 45 meters, and the predominance of weak winds without notable changes in direction and speed in the upper atmosphere, according to meteorology experts.

Cuba’s national meteorological service has 68 stations located throughout the island, and has a network of radars made up of eight teams, which guarantees the monitoring of the trajectory and evolution of any tropical cyclone that represents a potential threat.