The disturbing case of Blanca Arellano that shocks Peru and Mexico 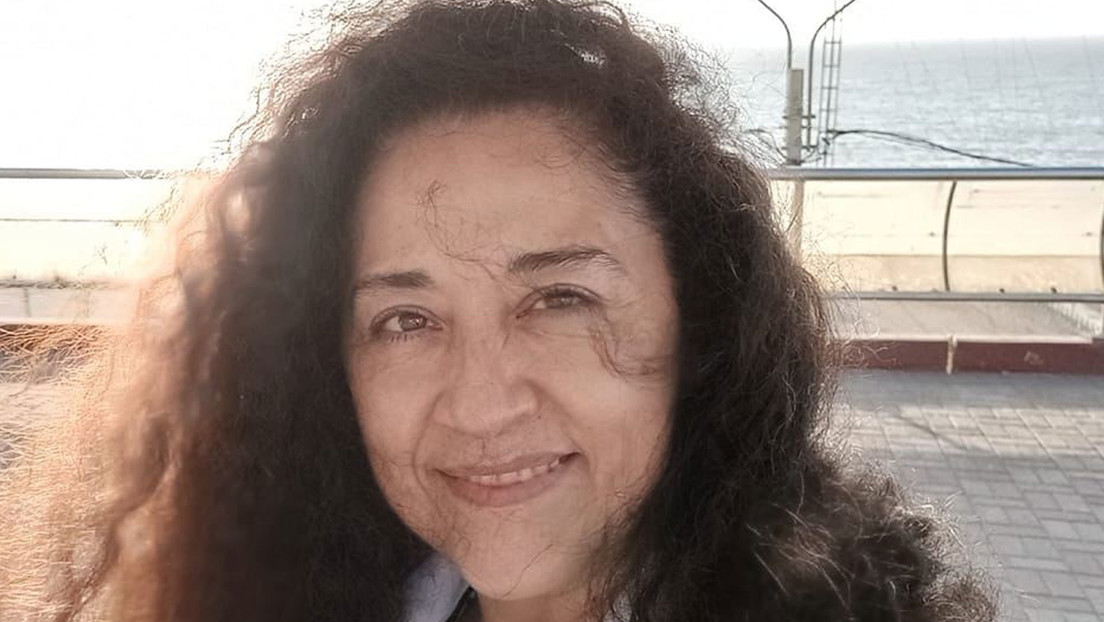 The National Police of Peru found traces of blood at the home of Juan Pablo Jesús Villafuerte Pinto, the main suspect in the disappearance of Blanca Olivia Arellano Gutiérrez, a Mexican woman whose whereabouts are unknown since November 7.

According to a police report reviewed by the Peruvian press, during the inspection carried out on Tuesday, the uniformed officers found women’s clothing, hair, traces of blood and a Mexican flag in Villafuerte’s room.

The head of the Department of Criminal Investigation of the city of Huacho, Elvis Baños Valverde, considered that the material found indicates that Villafuerte, 37, probably had a link with the disappeared woman, which supports the version of her family, which maintains that Arellano had met him online and moved to Peru to consolidate the sentimental relationship.

According to the police chief, the authorities are in contact with the woman’s family, through the Mexican embassy, which triangulates all the information to deepen the investigations of the case.

The family maintains that Villafuerte was the romantic partner of Arellano, who would have arrived in Peru on July 27 to meet the man, a medical student at the Faustino Sánchez Carrión National University.

The suspect appeared last Monday before the Police to give his version of the case. Commissioner Baños explained that Villafuerte was evasive to the questions and advanced that there is a possibility that more people are involved in the disappearance of the woman.More details

The local media outlet RPP indicated that during the last few days, according to reports from neighbours of Villafuerte, the suspect would have «bought black bags in a warehouse and he looked very nervous».

It was also made public that two relatives of Arellano will arrive in Peru this Thursday, accompanied by Mexican authorities, to carry out DNA tests and compare them with human remains found in recent days on a beach in Huacho.

On November 9, some fishermen found the remains of a mutilated body on Chorrillos beach. That same day, an arm with a ring on one of the fingers was found and later a torso without organs was found, at the end of a waterway that opens up on to the sea.

Luis Santos, head of the Huacho Police Division, told the local press that the ring found may be one of the most important pieces of evidence, since it is similar to one used by the missing Mexican citizen.