The terrible case of a girl who was raped and was not allowed to terminate the pregnancy and after another sexual abuse, is pregnant again

As it happened in the first pregnancy, the girl's parents refuse to let her abort because they consider it "a crime"
Share 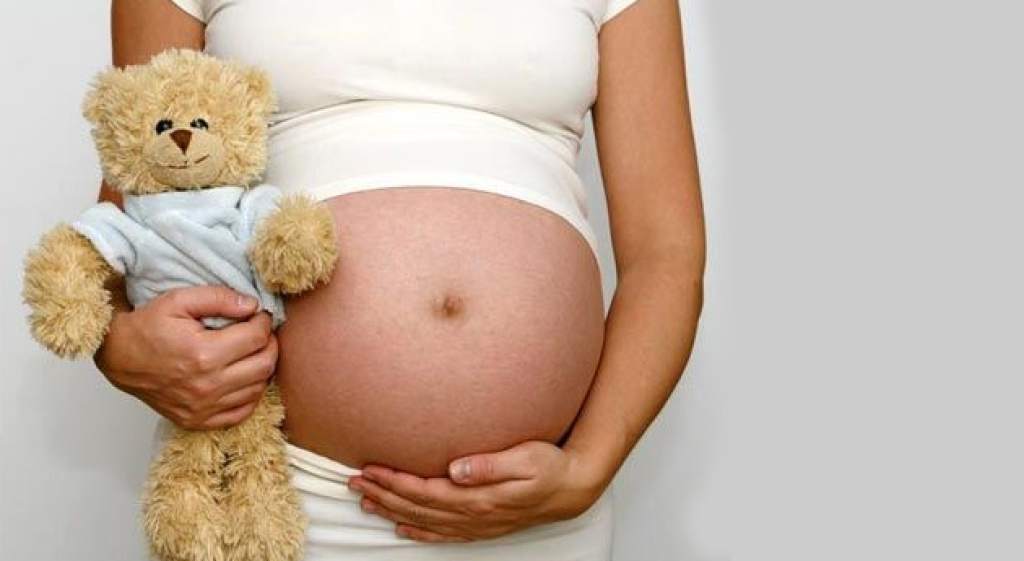 An 11-year-old girl in Brazil is pregnant for the second time after being raped again in Teresina, the capital of the Brazilian state of Piauí.

The minor was 10 years old when she became pregnant after being sexually forced by a 25-year-old cousin. Under Brazilian law, abortion is permitted in cases of rape, when the mother’s life is at risk, or when the fetus presents the condition of anencephaly.

But the girl’s mother did not authorize the abortion because she considers it «a crime» and, in September 2021, she gave birth to her baby, who is currently being cared for by the minor’s grandmother.

According to the newspaper Folha de Sao Paulo in Brazil, after the birth of the baby, the little girl left school and due to the bad relationship she had with her parents she ended up in a foster home, where her pregnancy was discovered.The child is in shock

«She was not menstruating, withdrawn and she had a suspicious behavior. We took her to the maternity clinic to have tests done and it was confirmed that she had been pregnant for three months. It was a scare, a shock», Renata Bezerra, counselor at the foster home, told the newspaper.

Once again, the mother refuses to allow her daughter to abort and accuses a paternal uncle of having abused the girl. The authorities are investigating the case and, at the moment, there is no detainee.

For her part, Bezarra was contrary to the parent’s decision. «The girl already had a trauma with her first pregnancy, she is not in a position to take care of another child», she stressed.

A few months ago, the case of a 10-year-old girl who became pregnant after being raped in Brazil and who was prevented by a magistrate from having an abortion at 22 weeks’ gestation, caused great commotion in the country.

The media and social pressure caused by the story allowed the termination of the pregnancy to be carried out.

According to data from the Brazilian Yearbook of Public Security, in 2021 there were 35,735 registered cases of sexual violence against children under 13 years of age in this country.

In most cases, the attacks were committed by relatives, close friends or «trusted people» that were around or close to the child.