Venezuela: The Chavismo wins the majority of the mayors and governors in `mega-elections´

The Venezuelan states of Barinas and Apure have yet to be defined. The CNE is counting every vote that has yet to be counted.
Share 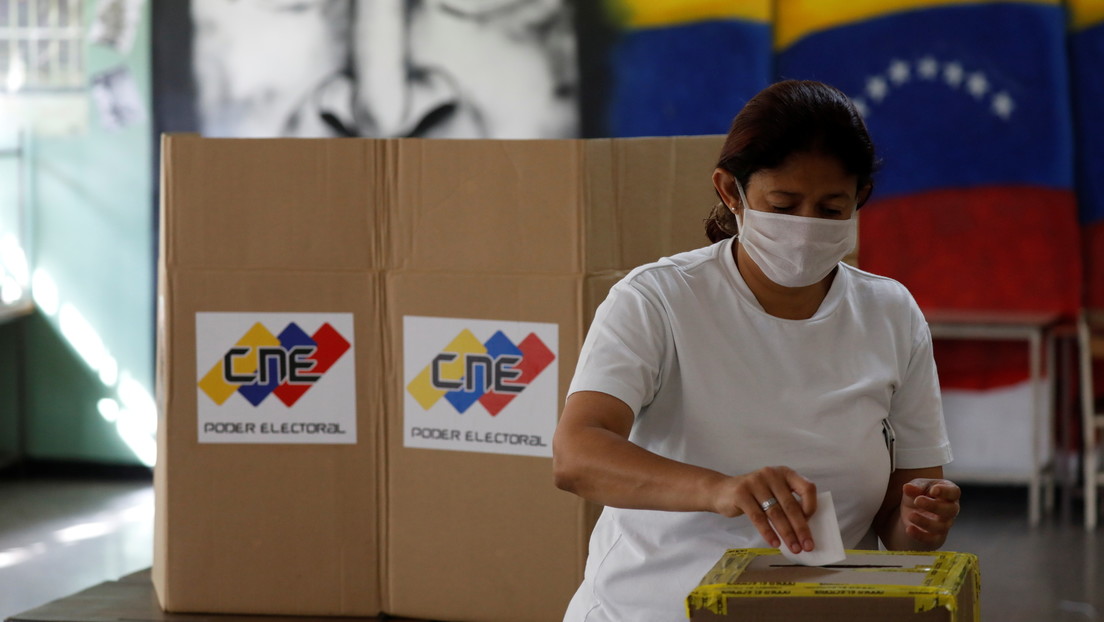 The results of the second bulletin of the Venezuelan National Electoral Council (CNE) confirm that the Chavismo won at least 205 mayors out of the 335 in dispute, although there are still 13 municipalities to be defined.

Meanwhile, 59 of the mayoralties were awarded to the opposition grouped in the so-called Democratic Unity Table (Mesa de la Unidad Democrática -MUD), 37 remained for the Democratic Alliance and 21 to other anti-Chavez political parties, explained the president of the CNE, Pedro Calzadilla.

In televised statements, Calzadilla also detailed that 21 governorships have already been awarded to the winning candidates, while the final scrutiny is still awaited to determine who will be in charge of the states of Apure and Barinas.

In Caracas, the mayor of the Venezuelan capital has been awarded to the representative of the Chavismo, Carmen Meléndez. Another relevant fact is that the Chavismo has won 21 of the 24 state capital city mayors of the country.

The president of the CNE highlighted that the results of this second bulletin of the Regional and Municipal Elections of 2021, which had a participation of 42.26% (more than 8 million people), have been given with 99.20% of transmission of the electoral records.

The governorates in Venezuela are also majority Chavista

In the case of Barinas and Apure, the CNE expects to count 0.8% of the votes that remain to be counted, because the results, up to now, are very close.

And various opposition factors have taken over the governorships of the states of Cojedes, Nueva Esparta and Zulia.

For these elections, more than 21 million voters were called to elect 3,082 public posts distributed in 23 governorates, 335 mayors and seats for the State Legislative Councils and the municipal chambers.