Venezuela: Why did its international reserves double in one day despite the blockade?

From one day to the next, Venezuela's international reserves increased by more than 5 billion
Share 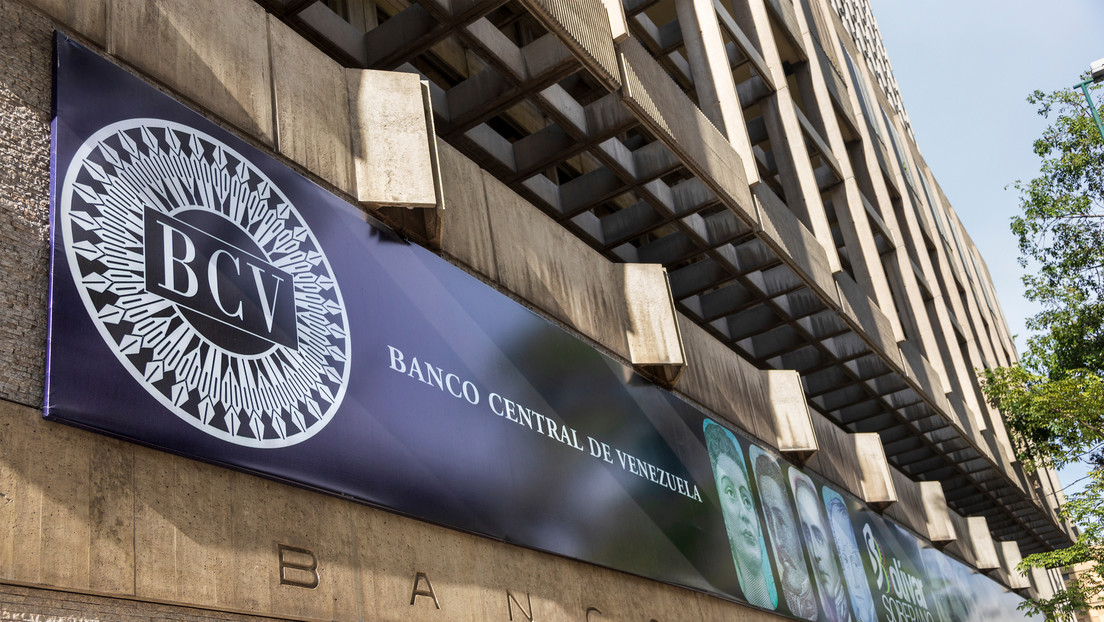 From one day to the next, Venezuela’s international reserves increased by more than $ 5 billion. The news did not go unnoticed by the media and social networks, which immediately speculated about the reasons for this balance, at a time when the South American country is still under the tight financial blockade of the US and the European Union.

As is customary in Venezuela, the event has a simple explanation, but a complex execution. That amount, of about 5,100 million dollars, comes from the International Monetary Fund (IMF), an institution that has been severely questioned by the Chavismo in the official narrative and, for that same reason, aroused the suspicions of the entire political spectrum in the country, explains a report by Nazareth Balbás for RT.

Is it an acquired loan? A secret negotiation? Neither option. In reality it is about Special Drawing Rights (SDR), an «international reserve asset created in 1969 by the IMF to supplement the official reserves of member countries», as stated on the agency’s website. The problem is that it may not be so easy for the Government of Nicolás Maduro to dispose of these funds.

Last August, the IMF approved an allocation of SDRs, equivalent to 650,000 million dollars for members, with the aim of «propping up global liquidity» amid the impact of the health crisis caused by Covid-19.

«This is a historic decision: the largest SDR allocation in the history of the IMF and a boost of encouragement to the world economy in the midst of an unprecedented crisis», said then the director of the IMF, Kristalina Georgieva. Among those beneficiaries is Venezuela, a country that is entitled to receive the equivalent of 5,100 million dollars (or what is the same, 3,568 million SDR).

The agreement came into effect on August 23, but it was not until last week that the statement confirming the assignments was made public. For this reason, and as normally happens, the BCV included the amount in its financial balance on September 8, since these resources are considered reserves.

Strictly speaking, the SDR – whose value is determined with a basket of five currencies (dollar, euro, pound, yen and yuan) – is not a loan, but an allocation that by right is distributed among the members of the IMF, «in proportion to its relative quota” in the body, that is, on the basis of what the country participates in or contributes to the Fund.

In 2009, during the government of the late former president Hugo Chávez, Venezuela obtained a special allocation for 1,971.22 million SDRs and another for 255.15 million to face the crisis that broke out in 2008. That, precisely, has been the point common to these operations: they coincide in the context of global economic difficulties. Now, the main reason is the covid-19 pandemic.

This would be the fourth time that the IMF delivers these resources so that, in the words of its director, they can be used to supplement the countries’ foreign currency reserves, to combat the health crisis or to reduce «their dependence on the internal or external more onerous debt». In practice, the only thing that the fund would supervise would be the transparency in the execution of the amounts because the countries, sovereignly, are the ones who are empowered to decide how to invest them.

Why is there a controversy?

When the BCV included the amount in its balance sheet, the controversy was not long in coming. Some economists linked to the opposition assured that it was «nonsense» for them to add it to the international reserves because the country still cannot have those resources.

The reason for this impossibility lies in the self-proclamation of the former opposition deputy Juan Guaidó as «interim president» of Venezuela, in January 2019. And it is due to that unconstitutional outburst ,mainly endorsed by the United States, that the South American country cannot dispose of those resources freely to attend to the coronavirus crisis.

On Tuesday, Guaidó – who is being investigated for «qualified theft of assets» – affirmed that access to the SDR would be on the table in the negotiation carried out by the opposition and the Maduro government in Mexico, and will enter into its third round later this month. Previously, both political sectors had reached a partial agreement that coincided with the need for the State to regain control of the assets that have been blocked, confiscated or seized abroad with the consent of the Venezuelan right.

Meanwhile, the IMF has not ruled on the possibility that Caracas can make use of the money, since 2019 the body declared itself in a ‘limbo’ due to the lack of consensus among its members on the political situation in Venezuela: nor does it openly acknowledge the Government of Maduro, nor the former opposition parliamentarian’s ‘interim presidency’ . It’s only response in those two and a half years has been silence, cutting off communication with its natural interlocutors, which are the Ministry of Finance and the BCV.

Some sectors of the left openly criticized the government because the money (which is still not accessible) comes from an institution very delegitimized in the official discourse as the IMF. For example, the Communist Party, rejected the negotiation of the reception of the SDR in Mexico because they consider it «the first step for the return of Venezuela to the financial institutions of the Washington Consensus».

«It is naive to think that these forces will not take advantage to impose some conditions», said the PCV, although it acknowledged that the SDRs are not a pact with the IMF nor do they compromise the sovereignty of the country. The fear, for those sectors of the left, is that in the context of the crisis, Venezuela will be pressured to accept the organism’s ‘recipes’, which were already applied in the country in 1989 and which precipitated the social outbreak known as ‘El Caracazo’.

But while the destination of the resources and their execution are still unknown, the truth is there is nothing new in that the BCV balance sheets reflect the SDR as a reserve, since it is a practice that has been done without interruption since the creation of these instruments, and that it did not stop even with the outrageous appearance of Guaidó on the Venezuelan political scene, as recorded in the monthly or quarterly financial statements published by the institution.