What is it and what is it for? El Salvador approves Law for the Issuance of Digital Assets 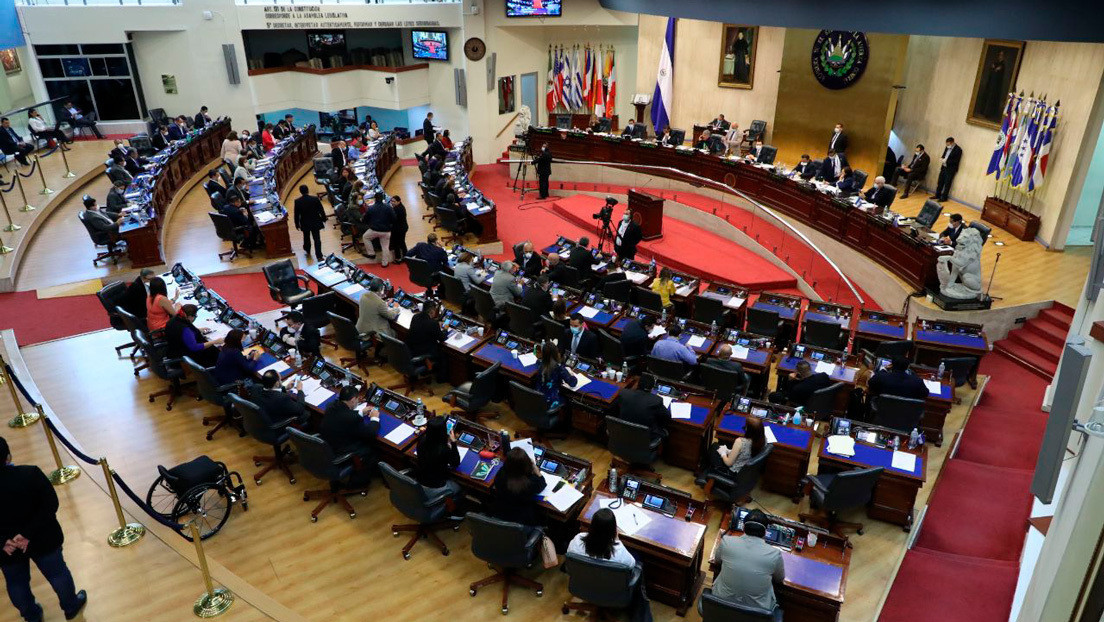 The Legislative Assembly of El Salvador approved on Wednesday, with 62 votes in favor and 16 against, the draft of the Law on the Issuance of Digital Assets.

This is an initiative sent by the president of the Central American country, Nayib Bukele, in November last year to Parliament.

Before reaching the plenary for its final vote, the regulations were approved by the Economic Commission of the Legislative Assembly.The objective of the law in El Salvador

Since September 2021, El Salvador has bitcoin as its legal circulation currency, as part of Bukele’s economic commitment to the Central American country.

As can be read in the document sent by the Executive to Parliament, the legalization of bitcoin «has created an important new sector» in the country’s economy, so it is «crucial to create mechanisms that allow public and private sector entities to make issuances of public offerings of digital assets”.

For this reason, the regulation aims to «establish the legal framework that grants legal certainty to transfer operations to any title of digital assets that are used in the issuance of public offerings carried out in the territory of El Salvador».

Likewise, the new law aims to «regulate the requirements and obligations of issuers, digital asset service providers, and other participants that operate in the public offering process».

All this with the aim of «promoting the efficient development of the digital asset market and protecting the interests of acquirers», says the initiative.

However, in the text, it is made clear that the regulations go beyond bitcoin. They define a digital asset as “a digital representation that can be stored and transferred electronically”, using a Distributed Ledger Technology (DLT) or similar system, “in which the records are linked and encrypted to protect the security and privacy of transactions”.

The provisions of the law are not applicable to digital currencies issued by the central banks of any country or territory, nor to digital assets that by law are legal tender in any country, or those that cannot be traded or exchanged.New entities

The document establishes that public offerings with digital assets may be carried out by the State, the Ministry of Finance, the Central Reserve Bank, autonomous institutions, as well as natural and private legal persons.

The legislation establishes the creation of a so-called National Digital Assets Commission, the entity that will ensure the correct application of the regulations, which will have among its powers to promote and strengthen the favorable conditions for the development of the digital assets market in El Salvador.

The Bitcoin Funds Administration Agency (AAB) is also created, which will be in charge of the «administration, protection and investment» of the funds from the public offerings of digital assets carried out by the State and its autonomous institutions, and the returns from said operations.

The regulations establish that the AAB must «diligently invest» the funds from public offerings, prioritizing «public works and projects».

Likewise, the Registry of Digital Assets Service Providers is created, which will be administered by the National Commission of Digital Assets. According to the document, these providers may carry out:

– Exchange of digital assets for others or for fiat money.

– Operate an exchange or trading platform for digital assets.

– Risk and price evaluation, as well as the subscription of digital asset issues.

– Promote, structure and manage all kinds of investment products in digital assets.

In addition, the law proposes the creation of a Registry of Issuers, for those who wish to make public offerings of digital assets. It will also be managed by the National Digital Assets Commission.

After its approval in Congress, the Digital Assets Issuance Law will be ratified by the Executive, and will enter into force eight days after its publication in the country’s official gazette.
«Ecosystem for money laundering»

The law has its detractors. Deputy Anabel Belloso, from the Farabundo Martí National Liberation Front (FMLN), pointed out, in a message on her Twitter account, that this law, like the legalization of bitcoin, «will be more public spending, tax exemption for the rich».

She criticized that the regulations are promoted «at a time when the ‘crypto’ world is in crisis, with values on the ground and cases of fraud».

Deputy Johnny Wright Sol, from Our Time (Nuestro Tiempo), was concerned that the regulations «could be about the creation of a kind of ecosystem for money laundering and tax evasion», since he considers that related reforms that prevented the laundering of capital, were not dealt with.