Why is the Mexican Prosecutor’s Office investigating Carlos Romero Deschamps?

This Tuesday it became known that the Attorney General of the Republic (FGR) of Mexico is investigating the former leader of the oil union Carlos Romero Deschamps, for accumulated deposits of 309 million pesos, more than 15 million US dollars
Share 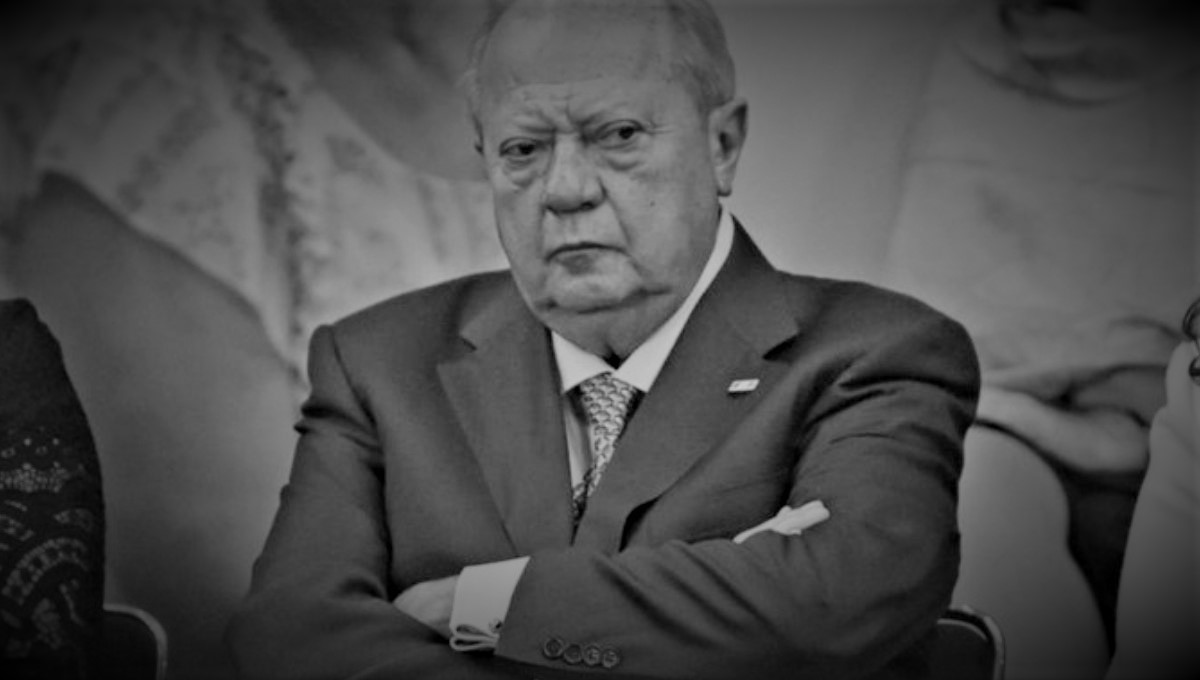 This Tuesday it became known that the Attorney General of the Republic (FGR) of Mexico is investigating the former leader of the oil union Carlos Romero Deschamps, for accumulated deposits of 309 million pesos, more than 15 million US dollars.

The information was revealed by President Andrés Manuel López Obrador, citing information from the Financial Intelligence Unit (UIF), during his customary morning press conference where he was asked about the case.

López Obrador asked that Romero not be sentenced for this investigation until his guilt is proven, as established in the Mexican Constitution. In that sense, he asked to wait for the outcome of the process because presidential conferences are not courts or a space to lynch anyone, and judicial mechanisms are not used for revenge or fabricating crimes.

“It is the prosecution that is going to decide if the money is the product of illicit procedures, everything that the authority has to do. In other words, we cannot convict anyone without proof. What’s more, the Constitution itself protects citizens on this issue», he stressed, quoted by the Mexican newspaper La Jornada.

In this sense, he recalled that the direction is that any public servant who knows of a crime is to file a complaint immediately and said that those who most inform him about irregular situations are the heads of the National Defense and Navy secretariats.

«Today, for example, in addition to the security meeting being discussed, they informed me in writing about the border and about another matter, about an alleged fuel leak in the emitter drain and since the afternoon they began to act (to resolve it)», he commented .

In Mexico «a complaint does not mean a conviction»

López Obrador stated that Mexico must understand “that a complaint made here does not mean a conviction; nothing more than always those who are watching us, the person referred to, consider that this is not a court to lynch anyone or to make a summary judgment».

He stressed that in Mexico “the right to freedom of expression is guaranteed, that everything can be asked and that there is no censorship in anything, but that we are aware that complaints must be proven and for this there is the Public Ministry and the judges».

However, he recalled that a journalistic investigation suggested that Romero Deschamps should submit his resignation after learning that he would have accumulated vacations until 2024.

“It caught my attention, because according to what was argued, during all the time he was a leader he never went on vacation and had accumulated all those days until 2024. That, the truth, I did not know and it seemed to me, regardless of Labor matters, it seemed immoral to me, and I spoke with the director of Pemex, with the Secretary of the Interior, so that this matter could be investigated and it was found that he had this mechanism», explained the president of Mexico.

López Obrador said that regarding that case of Romero Deschamps’ vacation, «it was discussed that it was with the idea of returning later, when we were no longer here, that he would remain active so that after 2024 he would return to the union».

That there is no impunity

Meanwhile, López Obrador said that in the face of any irregularity, what must prevail in the Mexican justice system is that there is no impunity.

«I don’t think he was thinking about that, but what was unacceptable was that he was paid four years of vacation», said the president of Mexico.

«An investigation is being carried out; The instruction is that there is no impunity, that we can all be investigated, that there be scrutiny of all public servants, and there are such investigations but no one can be found guilty until it is proven that – in effect – they are involved in this crime», he added.

López Obrador warned that due process should be applied «not only in this case», as he warned that «there are hundreds of investigations related to the illicit huachicol that is fought with the support of the armed forces and the National Guard».

He added that there are also open investigations with the supervision of the refineries, «because there are testimonies that, before, the containers  came out of Pemex’s own facilities».

«However, we are not going to use judicial mechanisms for revenge or fabricating crimes», he stressed.