Why is the World Cup in Qatar 2022 not like any other?

Qatar is preparing for a football festival that, although its main purpose is to entertain, has been overshadowed by various factors
Share 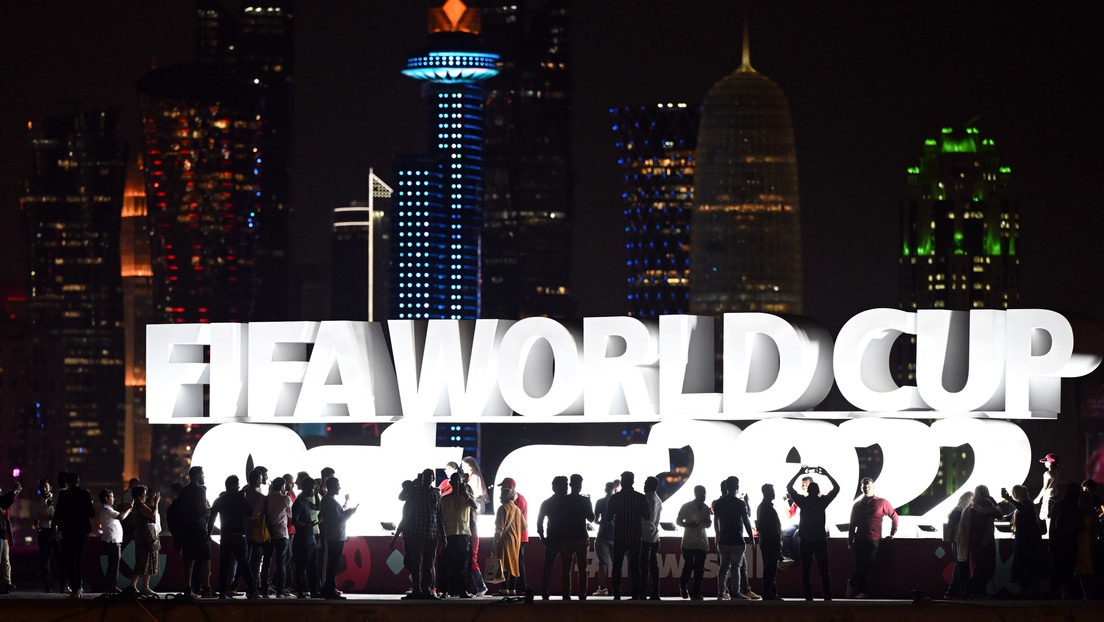 A FIFA World Cup unlike any that has come before is just days away. The sporting event will kick off when the host country, Qatar, faces Ecuador in the opening match this Sunday.

The Gulf country is preparing for a month-long football festival that, although its main purpose is to entertain and captivate fans, has been overshadowed by various factors, such as accusations of abuse of migrant workers who built the infrastructure and severe warnings from equality advocacy groups about the Qatari government’s treatment of LGBT+ people.

However, amid the disappointment of many, this edition of the World Cup also promises some unique arguments for football fans, reviews RT.Unusual dates

An important factor that stands out when analyzing the next World Cup is not only the setting, but the time of year in which it is held. For the first time in history, it will be held outside of its usual calendar, moving to November and December in order to avoid players being forced to play matches in the scorching heat, which can exceed 45°C during the summer months.

This is the crucial point where this World Cup really stands apart from previous tournaments. In the 12 years since FIFA awarded the tournament to Qatar, organizers have been forced to reject repeated accusations about the country’s alleged ethical inability to host it.

Foreign or immigrant workers make up a large proportion of the country’s population. Some estimates put that figure above 85%, and it is the treatment and labour conditions of these workers that has sparked outrage from human rights groups.

A report published by The Guardian last year suggested that as many as 6,500 migrant workers may have perished in the 12 years of preparations before Sunday’s kick-off, and that those people came mainly from India, Pakistan, Nepal, Bangladesh and Sri Lanka.

However, the Qatari government says that these figures, which were provided by the embassies of the different countries, refer to the migrants as a whole and not just those who worked on the infrastructure of the World Cup. According to the country’s authorities, the data released includes people who had lived in Qatar for many years and who may have died for various reasons.

On the other hand, concerns have been raised about Qatar’s anti-LGBT+ laws, drawing criticism from a wide range of equality advocates around the world. Once again, the Qatari authorities have insisted that everyone is welcome to the competition, but at the same time they say they expect fans to «respect our culture».Qatar: A compact World Cup

There is no denying that this World Cup is breaking new ground when it comes to football’s continued global expansion. Qatar will forever be the first Arab nation to host a World Cup, as well as, for now, the smallest country to be chosen to host the world’s biggest soccer event.

Although a World Cup in Europe would undoubtedly be much more comfortable for most of the competing nations, it will be a unique experience for spectators from all continents as they will be able to enjoy the best football surrounded by the landscapes and culture of the Middle East.

The eight stadiums built to host the World Cup are located within a radius of around 55 kilometers from each other, ensuring that this tournament has a distinct and localized feel. The relative proximity of the stadiums also presents a much more favorable layout for fans than some previous World Cups, which should allow spectators to attend multiple matches on the same day.An experience for the fans

Qatari authorities have been accused of trying to liven up the atmosphere by paying residents to act like fans of the 32 countries. In videos circulating on social networks in recent days, hundreds of people, presumably locals, can be seen parading through the streets of the country with flags and outfits alluding to the participating countries.

Similarly, it has been reported that more than a million football fans will travel to Qatar during the World Cup, a significant number considering that the Gulf country has a population of just under three million. .

Despite the country’s strict law on the consumption of alcoholic beverages, the sale of alcohol has been temporarily allowed during the World Cup. But judging by the price lists seen on social media, soccer fans will surely have to stretch their budget, as a single beer could go for more than $14.

For the first time in a men’s World Cup, three women have been included among the 36 referees selected for Qatar 2022. France’s Stephanie Frappart, Japan’s Yoshimi Yamashita and Rwanda’s Salima Mukansanga. The referees have previously served in men’s tournaments, including the UEFA Super Cup and the African Cup of Nations.

«It is a strong signal from FIFA and from the authorities for there to be women referees in that country», said Frappart. «I’m not a feminist spokesperson, but this can make things happen», he concluded.New technology

In July, FIFA announced the use of a semi-automated offside system at the World Cup to help make offside calls quickly and accurately. The technology uses a sensor on the ball and a system of limb-tracking cameras to track players’ movements. To help fans and viewers at home understand the referee’s decision, the data will be used to project 3D images on stadium screens.