Why is Venezuela important to achieve the ‘total peace’ of Colombia?

The president of Venezuela, Nicolás Maduro, publicly responded to a letter sent by his Colombian counterpart, Gustavo Petro
Share 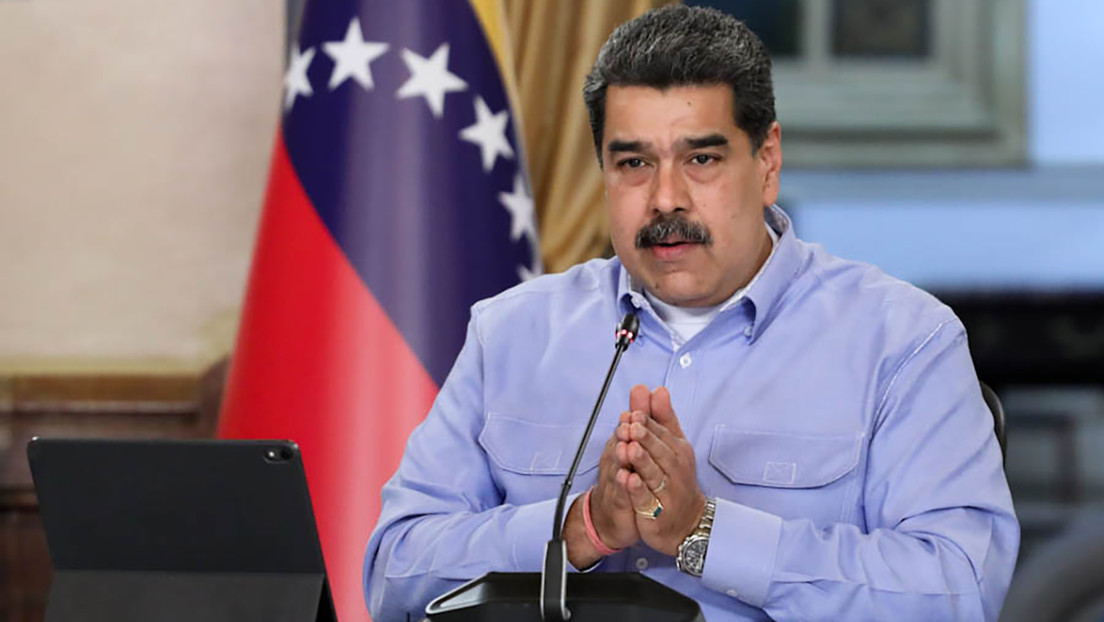 Venezuela has agreed to be the guarantor of the peace talks between the Government of Colombia and the guerrilla group National Liberation Army (ELN), after the president, Gustavo Petro, asked his Venezuelan counterpart, Nicolás Maduro, if he could intervene in that capacity in the future peace talks.

«I told and I am telling President Petro and Colombia that, once again, as Commander (Hugo) Chávez did in his time, guaranteed the peace (process) agreements that were later signed, and in which I had to participate: Venezuela accepts the character of guarantor of the negotiations and peace agreements between Colombia and the ELN», said Maduro.

The administration of the leftist Petro, who assumed the Presidency on August 7, has set itself the goal of achieving «total peace» in the country within the framework of the armed conflict with the Colombian guerrillas, reports RT.

To do this, he raised the need to resume the suspended talks with the ELN with several countries as guarantors, including Chile, Cuba and Spain, who have also offered to host.

Venezuela’s participation in this peace process could materialize thanks to the normalization of bilateral relations between Bogotá and Caracas, suspended in 2019.What does the letter sent to Venezuela say?

In the letter that Petro sent to his Venezuelan counterpart, the Colombian head of State mentions a telephone conversation that both leaders had moments before Maduro’s announcement.

“I respectfully and formally raise the request for your invaluable contribution”, the letter says. And he proposes to comply with the same protocols assumed in the 2016 peace agreement.

“The two parties have reached an agreement to fully and safely apply said protocol, anticipating the holding of a prompt meeting in Venezuela, in order to finalize the procedure”, indicates the text.

Since he came to power, Gustavo Petro has made progress in the process with the suspension of the arrest and extradition orders against the members of the guerrilla.

However, during this first month of government, Petro has had to face continued violence against the civilian population, since the murders of social leaders and signatories of the 2016 peace agreement have not stopped.