Will the countries and territories of America where Elizabeth II reigned be inherited by Charles III?

As they are constitutional monarchies, the role of Elizabeth II as head of State of these countries is mostly symbolic and representative
Share 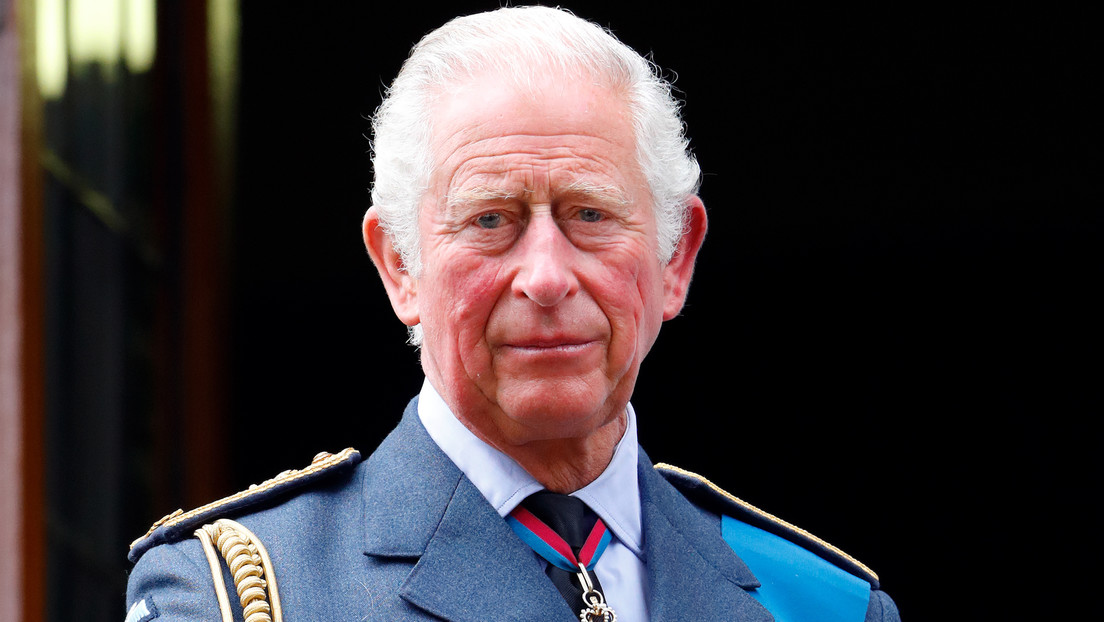 After the death of Queen Elizabeth II of England, doubts have arisen in continental America as to whether the new King Charles III will inherit his responsibilities as monarch and highest political leader in several countries and territories in the region.

As happened with Elizabeth Alexandra Mary Windsor or Queen Elizabeth II of England, the power of the crown is extraterritorial, as it was in colonial times, something that in the XXI century and after the Latin American independence deeds, can be totally illogical or at least difficult to understand.

But as in terms of diplomacy the world is still managed as in the 1600s, there are still peoples that, despite being tens of thousands of kilometers from Buckingham Palace in London, are still in territories under her reign.Why is this happening in America?

Despite the fact that most of the territories and colonies under British rule, 15 countries that make up the United Kingdom, and more than 50 others integrated into the Commonwealth of Nations, achieved their independence during the decolonization period of the decades after After World War II, many of these became constitutional monarchies and recognized Elizabeth II as their queen and head of State.

Several of those countries are located on the American continent. Most of them are islands in the Caribbean Sea, although the list includes the second largest State on the planet and the largest in the Americas: Canada.

The others are: Antigua and Barbuda, Bahamas, Belize, Grenada, Jamaica, Saint Kitts and Nevis, Saint Lucia, and Saint Vincent and the Grenadines. However, the position that Elizabeth II held in these countries is not hereditary, so the question arises about what will happen now with Charles III.

Barbados belonged to this list of countries, a country that became a Republic in November 2021, when, in a historic change, it completed the transition of power from the British crown in a ceremony where Sandra Mason assumed the presidency and replaced Queen Elizabeth II as head of State.

The British monarch is also the «symbol of free association» of the 52 members of the Commonwealth of Nations, although the membership in the group does not imply submission to the crown. That is to say, in them she is the main political figure, reviews the BBC.Colonies and territories

To these States, must be added the so-called «British Overseas Territories», which are a set of colonies and territories that did not become independent. Most of them are in the Caribbean and in South America, where there is a controversial territorial dispute over the Malvinas/Falklands Islands that Argentina claims as its own, in addition to other territories such as Anguilla, Bermuda, British Virgin Islands, Cayman Islands, Montserrat; and the Turks and Caicos Islands.

As they are constitutional monarchies, the role of Elizabeth II as head of State of these countries is mostly symbolic and representative, and depends on the current legal system approved by the authorities of each State.

Another country that intends to completely disassociate itself from the United Kingdom is Jamaica, which, although it became independent 60 years ago, still had Elizabeth II as head of State. As early as 2016, the then-Governor General Patrick Allen had proposed passing a constitutional amendment «to replace Her Majesty the Queen with a non-executive president as head of State».

In December 2021, the Prime Minister of Jamaica, Andrew Holness, promised to work to definitively disassociate the island from the British crown.