Brazil: Who is Geraldo Alckmin, Lula’s political enemy who will be his running mate in the presidential elections?

With this alliance, the leader of the PT in Brazil wants to reach the voters from the political center and the conservative voters disappointed with Bolsonaro.
Share 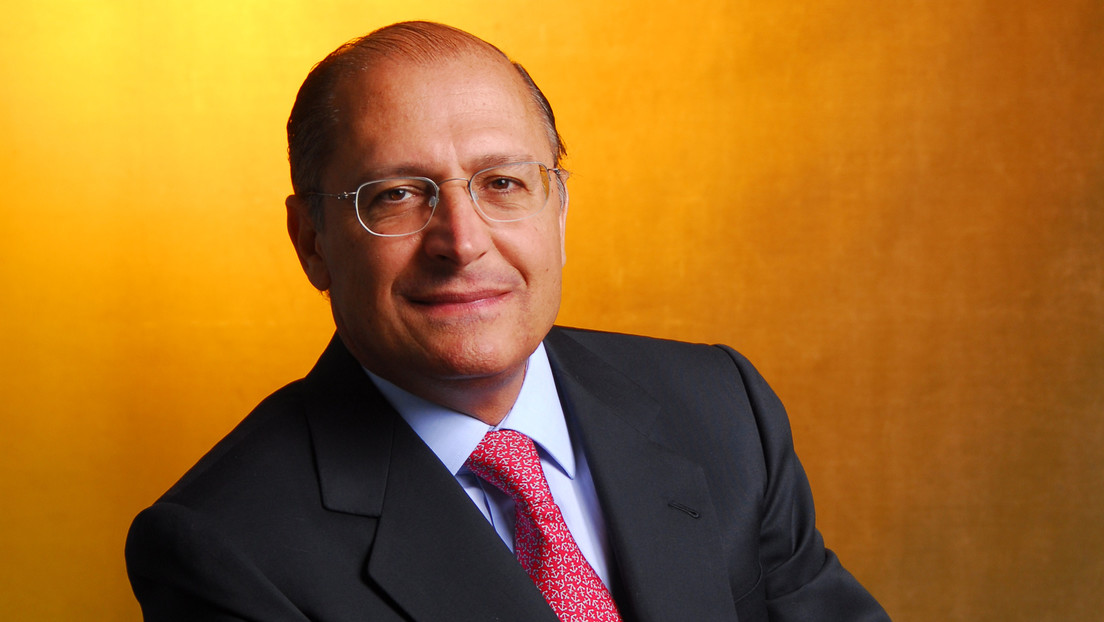 The story of Geraldo Alckmin, 69 years old and almost certainly the partner of Luiz Inácio Lula da Silva for the presidential elections in Brazil in October, begins when a doctor from a small municipality becomes mayor,

Slow, discreet, moderate and detached, in his own words, from the spectacles of politics – «I’m not a showman», commented Alckmin – this historical politician is also considered boring and without charisma.

He was born in 1952 in Pindamonhangaba, in the north of Sao Paulo, and the loss of his mother due to bronchitis when he was 10 years old pushed him to study medicine, informs RT.

From a very young age, he showed great interest in politics and soon joined the Brazilian Democratic Movement (MDB), opposed to the military dictatorship (1964-1985).

A hectic ascent in politics

The rise of Alckmin, a fervent conservative Catholic, was tremendous. In 1977,  with just 24 years of age, he became the youngest mayor in the country. «I am not the son of a political family, nor with a family fortune. I come from a modest family and I learned a lot from the people», he explained in an interview.

For years he served as mayor while working as an anesthesiologist. «Once, they called me on a Saturday night to do the anesthesia for a cesarean section (…) the patient was awake during the surgery. I was wearing a mask, and I was there, at two in the morning, checking the pulse, the pressure, when the patient turns around and asks me: ‘Doctor, when are they going to install the sewerage network?», he recalled

His idea was to return to practice exclusively as a doctor after his time as mayor, but it was not to be. In 1982, he was elected state representative and later served two terms as a federal parliamentarian.

Alckmin is known for being one of the founders, in 1988, of the Brazilian Social Democracy Party (PSDB), one of the main political formations of recent decades in Brazil, and which he presided over from 1991 to 1994. The PSDB came to power with Fernando Henrique Cardoso (1995-2002).

In 1994, politician Mario Covas offered Alckmin to stand with him as deputy governor of Sao Paulo, the country’s richest and most populous state. They won and four years later they were re-elected. Covas died in 2001 of bladder cancer and Alckmin took over.

In 2006, he resigned so as to run for the Brazilian presidency and lost by a wide margin in the second round to Lula, who became his main political rival.

Alckim returned to govern Sao Paulo from 2011 to 2018. Married for more than 40 years to Maria Lúcia Ribeiro, known as ‘Lu’, the couple suffered a fateful tragedy in 2015. Thomaz, the youngest of his three children, died at the age of 31 in a helicopter accident along with four other people.

«Losing a child is like something of ourselves that goes ahead. It reverses the natural order of things, which is that the children should be the ones who bury their parents. It doesn’t happen. You get up in the morning and go to bed at night thinking. It doesn’t go away. One carries it the whole day in one´s heart», he said when remembering the event.

In 2018, he ran for president again and came in fourth place. With Lula in jail convicted of corruption – sentences that would later be annulled and he would be released – Jair Bolsonaro emerged as the winner.

A surprising alliance in Brazil

Alckmin, this year, left his political bastion, the PSDB, after more than three decades of experience, when he was marginalized in the party by the current governor of Sao Paulo, Joao Doria.

In March, he joined the Brazilian Socialist Party (PSB). A movement destined to walk hand in hand with the PT towards the Presidency, and that decision, was seen by many as a «betrayal» of his lifelong party.

But both Lula and Alckmin, who presented their alliance earlier this month, minimize their differences and put first – they say – the defense of democracy against Bolsonaro’s authoritarianism.

“Times change, people change, and history has changed. Today we have a cruel government with the people, which cannot continue», he recently commented.,

Next Saturday it is expected, that the PT will officially present his candidacy and designate Alckmin as a candidate for the vice presidency. A «political marriage» with which the PT leader hopes to reach the center and more conservative voters disappointed with Bolsonaro in his attempt to defeat the far-right in these elections that are predicted to be the most polarized in the history of Brazil.