Is inflation in the US Putin ‘s fault? The reasons for the decline of the US economy

Experts say that inflation in the US began to increase "long before" Putin began the Russian military operation in Ukraine.
Share 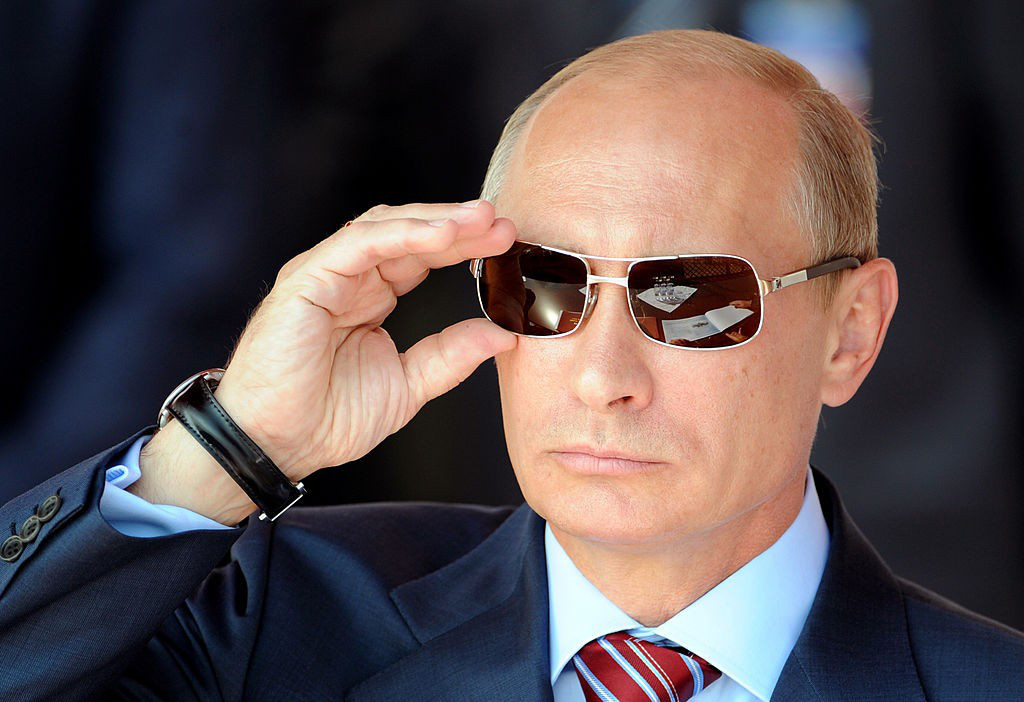 For the first time since 2020, the US economy contracted by registering an annual decrease in the Gross Domestic Product (GDP) of 1.4 % in the first quarter of 2022. Meanwhile, the consumer price index (CPI) increased an 8, 5 % in the US this February, marking the highest yearly increase since 1981. Is all this Putin ‘s fault?

Before such indicators, the US authorities accused the Russian military operation in Ukraine and, in particular, the president of Russia, Vladimir Putin, of causing the economic deterioration.

The White House Secretary Jen Psaki said that 61 % of the inflation is driven by energy prices and «Putin ‘s invasion in Ukraine».

For his part, the president of the North American country, Joe Biden, blamed the «rise in Putin price» for the «growing gas and food prices worldwide».

However, experts point out that the US economic problems were brewing for a long time, regardless of the Russian military operation launched on February 24.

E.J. Antoni, economist of the Texas Public Policies Foundation, states in an article for The Heritage Foundation that 86 % of the ICP increase «occurred before the start of the conflict».

In turn, Zhang Yongjun, deputy chief of the Center for China International Economic Exchanges, also remembers in his article for China Daily that inflation in the US began to increase «long before» the beginning of the military action.

«Since May of last year, the ICP was above 5 % for 11 consecutive months and had already reached 7.5 % in January», emphasized the expert.

According to Zhang, the main cause of the growing inflation in the US are «their aggressive monetary and prosecutors», in particular, the massive quantitative expansion launched by the US Federal Reserve in 2020 that «pumped significant amounts of money to the market».

The fact that consumer prices – which increased by 7.5 % in March in the Eurozone, more vulnerable to the increase in energy prices given its Russian gas and oil dependence – grew faster in the US than in Europe, shows that the accusations of the US authorities have no basis, maintains Zhang.

In the opinion of Alexandr Iliinski, scientific director of the Faculty of International Economic Relations of the Financial University of the Government of Russia, it could be a stanflation, caused, apart from the quantitative expansion, by the ‘green’ policies of Washington, the anti covid restrictions in China and the «severe» sanctions imposed on Russia.

Meanwhile, some experts and officials even supposed that the Ukrainian crisis helped Washington justify high levels of inflation.

«Keep in mind, according to the administration [of Biden]: the historical inflation in the US has nothing to do with the billion [distributed] in new biden gifts. And the energy prices that beat records have nothing to do with Biden’s restrictions on oil and gas. By the way, all the bad things that happen is because of Vladimir Putin», practically joked the American political commentator Sean Hannity, speaking on Fox News.

«The American economy would have been reduced more if the US had not sold many weapons to Ukraine and Energy to Europe? Now you know why the US caused the conflict between Russia and Ukraine”, wrote the Advisor to the Information Department of the Government of China, Li Yang on his Twitter account.

Under the publication, a Twitter user published a ‘meme’ supporting the explanation made by Li Yang. «There is no inflation. Inflation is temporary. Inflation is good. Putin did it”, can be read in the image as the drawing becomes less and less elaborate.

«1. Inflation is temporary. 2. Inflation is Putin’s fault. 3. It doesn’t matter, we are going to give 33,000 million dollars to the Nazis Ukrainians!”, added political analyst Garland Nixon.