Can the assassination of the Iranian scientist provoke a new war in the Middle East?

Mohsen Fakhrizadeh was unknown to most, until this Friday, November 27, when he was assassinated
Share 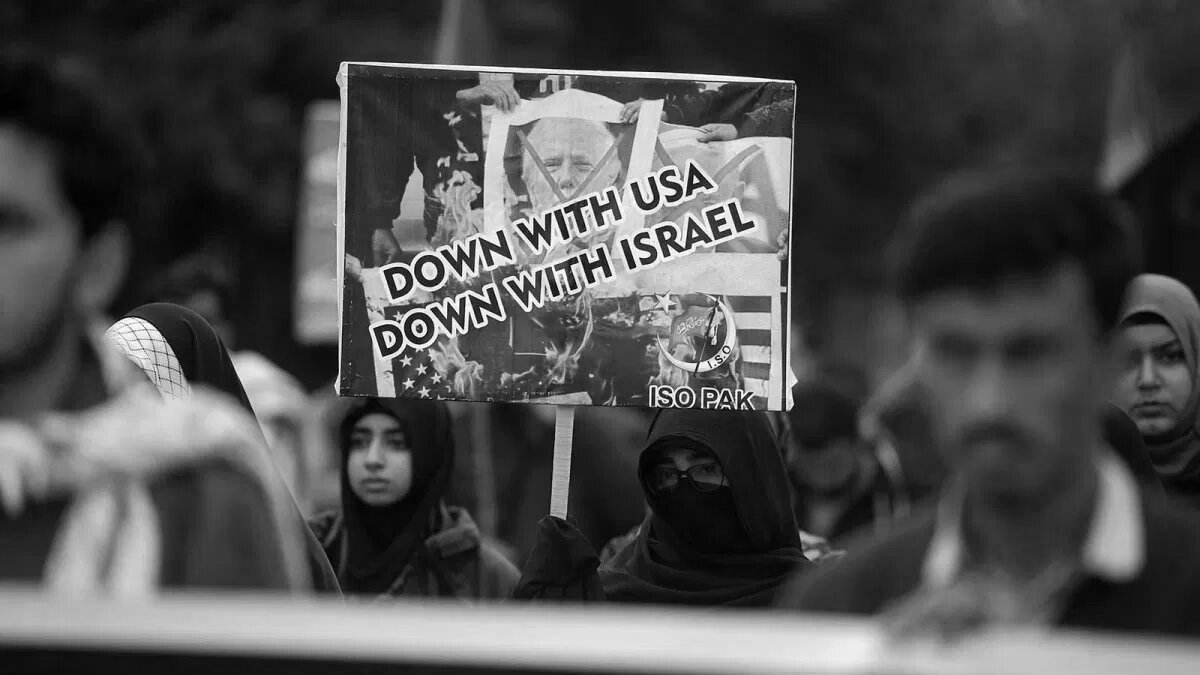 Mohsen Fakhrizadeh was unknown to most, until this Friday, November 27, when he was assassinated. The Iranian scientist was known to those who followed the nuclear program of the Islamic Republic. Even the western security forces – the United States and Europe – considered him “important”.

Perhaps for this reason, the Iranian media downplayed his importance. They presented him as a scientist and researcher involved in finding solutions against the COVID-19 pandemic. However, at the time of his murder, he was guarded by several bodyguards, so he was not a “common” person.

In addition, Iran granted Fakhrizadeh the status of “martyr” at his State funeral in Tehran. The coffin was shown surrounded by flowers and photographs of him, along with portraits of Qassem Soleimani, the commander of the Islamic Revolutionary Guard Corps killed in a US drone strike in Baghdad in January.

Senior government officials, including Defense Minister General Amir Hatami, attended the ceremony. At the event, he promised that the government will “redouble the work” that Fakhrizadeh was developing. In addition, he attributed the murder to Iran’s archenemy, Israel.

How the murder of Fakhrizadeh was carried out

A day later, the secretary of the Supreme National Security Council, Ali Shamkhani, pointed to the exiled Iranian opposition group Mujahideen-e Khalq and also to Israel. He denounced that “electronic devices” were used to shoot at Fakhrizadeh, because “no individual was present at the site”.

Iranian media said that Fakhrizadeh was killed with a remote-controlled automatic machine gun, placed in a truck 150 meters away. Two bullets hit him in the side and one in the back. A bodyguard who tried to cover him was also shot several times.

A recent Forbes report – cited by the BBC – revealed that machine guns and other remotely controlled ground weapons are now widely used in the Middle East. They are used both by professional armies and by illegal militias.

The FARS news agency reported that the operation lasted three minutes and ended with the explosion of the truck. For their part, other news sites claim that the weapons were activated by satellites. Images on social media show a road strewn with debris and blood, and a vehicle riddled with bullets.

Iranian intelligence agencies are under pressure to explain how such a prominent figure could have been killed in broad daylight, on a highway so close to the capital. One element is for sure: This is a massive counterintelligence failure for Iran’s security chiefs.

Winds of change in favor of Iran (?)

To date, no one has claimed responsibility for the attack. However, the hypotheses being used in Iran – according to The Guardian – point to a political motive. In this sense, two possible reasons stand out:

“Enemies are going through stressful weeks (…) They are aware that the global situation is changing. That is why they are trying to take advantage of these days to create unstable conditions in the region”, said Iranian President Hassan Rohani.

Rohani undoubtedly refers to Donald Trump, Israel and Saudi Arabia as the “enemies” of Iran. And those “winds of change” would be the change of administration in the United States.

Biden made it clear during his election campaign that he wanted to rejoin the nuclear pact with Iran. This was signed during the Obama administration in 2015 and then abandoned by Trump in 2018. The reality is that Tehran is looking forward to the possibility of sanctions relief with Biden in the White House.

Why would Israel be responsible

Many press reports point to Israeli Prime Minister Benjamin Netanyahu as one of the few world leaders to speak directly about the scientist years ago.

In 2018, he said that various “documents” obtained by his country showed that Fakhrizadeh was running a secret program to develop nuclear weapons. He even urged people to “remember that name”. Since then, Fakhrizadeh has been described by Israel as the “father” of Iran’s nuclear weapons program.

The BBC agency recalled that Tehran previously accused Israel of murdering four other Iranian nuclear scientists between 2010 and 2012. However, in the latter, its authorities have refused to comment on the murder, reports The Guardian.

Furthermore, the murder has so far been condemned by Bahrain, the United Arab Emirates, Qatar and Kuwait. But, Israel and Saudi Arabia are silent.

Why couldn’t it be the United States? Recall that in January, Trump bragged about the assassination of the top Iranian military commander, General Qassem Soleimani. The act was perpetrated with US drones and the president did not take an hour to assume responsibility for the event. There would be no reason for him to decide this time to hide that it was an operation “directed” by him.

During the funeral, the defense minister reaffirmed Iran’s determination to avenge the murder of Fakhrizadeh. “The enemies know it, and I, as a soldier tell them: no crime, terrorist attack or stupid act will go unanswered by the Iranian people”, he emphasized.

For his part, the Supreme Leader of Iran, Ayatollah Ali Khamenei, demanded a “final punishment” for those responsible for the murder of Fakhrizadeh.

On the other hand, Iran has had a very long and well-established history of avoiding direct conflict in the region, since the end of the Iran-Iraq war in 1988. Although senior political and military figures launch threats in the media, on previous occasions their words are far from their actions.

Although it is true that a well-marked revenge cannot be completely ruled out, recent antecedents speak for themselves. In January, Iran avoided a major escalation following the US assassination of Soleimani.

Despite the fact that he was a very important figure in the military, Iran’s response was a limited missile attack on bases that house US forces in Iraq.

Furthermore, Washington has made it clear that an Iranian attack on Israel would trigger a military response, and Tehran knows it. Meanwhile, The Guardian assures that there is no evidence of US naval deployments. Nor is Israel seen moving anti-missile batteries. So it seems that no rapid escalation is anticipated.

A small-scale retaliation is a possibility, but Biden’s inauguration in a matter of weeks may limit it to zero.

What role will Biden play in the conflict with Iran

From the BBC, The Guardian and The New York Times, some analysts speculate that this assassination was not intended to paralyze the Iranian nuclear program. Rather, it would be a message for President-elect Joe Biden, who will take office in January.

In theory, Tehran sees the murky Trump administration come to an end. In turn, it is hopeful that Biden will decide to resume the nuclear deal and ease sanctions. Therefore, the message could have been a spoiler directed at the new US foreign policy.

Even Israeli media reviewed by the BBC interpret it as a signal for Biden. The message would be that Israel “will not be silent” if it seeks to rejoin the Iran nuclear deal.

Since Trump unilaterally abandoned the nuclear pact, Iran decided to ignore what was promised there and has been increasing its arsenal of enriched uranium. The government denies an interest in developing nuclear weapons, claiming that its research is for peaceful purposes.

Following this assassination, the Iranian Parliament announced that future United Nations inspections of nuclear sites must end. Meanwhile, the other signatories to the pact – Iran, France, Germany, the United Kingdom, Russia and China – will meet in Vienna on December 16 to discuss how to preserve the agreement.