David and Guido: learn the story that opens the door to equal marriage in Bolivia

The story of David and Guido, a homosexual couple who fell in love more than a decade ago, reached a climax in 2018
Share 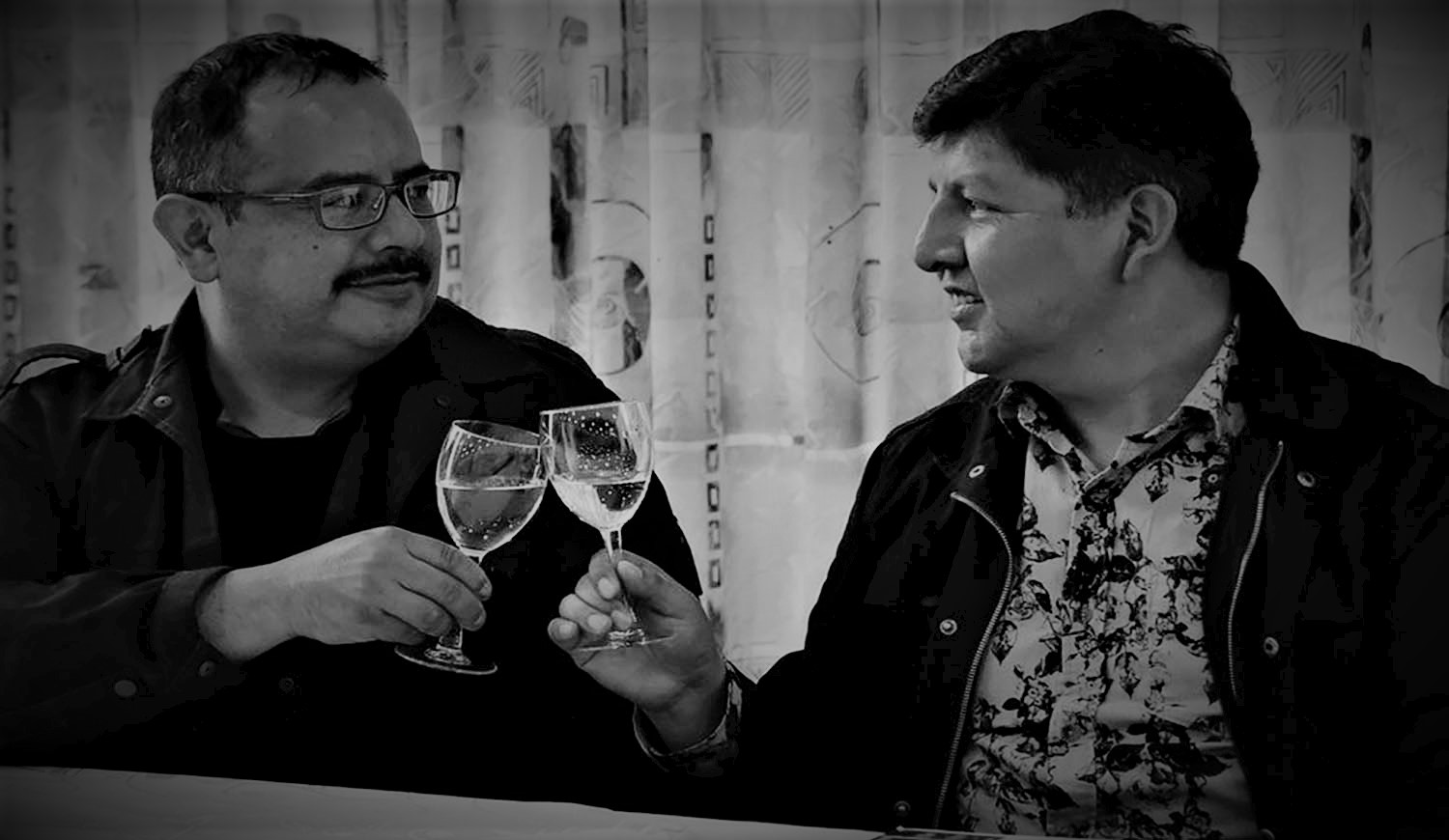 The story of David and Guido, a homosexual couple who fell in love more than a decade ago, reached a climax in 2018. That year, they decided to formalize their sentimental bond through marriage. However, their fight would not be at all easy and they suffered many obstacles due to current Bolivian legislation.

It was two years ago that David and Guido realized that getting married seemed like a utopia. The National Service of Civic Registry (Serecí) of Bolivia denied them their right to be considered a formal couple.

After much active struggle, their story and the claim of their rights had an end according to their feelings. Recently, the Serecí decision was reversed and their legal union was approved.

Finally, the decision was made by the Plurinational Electoral Body (OEP). On December 10, the entity approved the registration of the free union of the couple formed by David Aruquipa and Guido Montaño, after a long legal fight.

This is how the OEP put an end to the determination of Serecí, which in 2018 denied them the right to marry. Both have 10 years of relationship, two of them in an administrative and judicial relationship.

The feat of David and Guido, now happily married, is the first step towards legalizing equal marriage in Bolivia. At the same time, they become a kind of precursors to the struggle of the sexodiverse community in that country.

David and Guido’s legacy for Bolivia

“To order the Registry of the Free Union between David Víctor Aruquipa Pérez (48) and Guido Álvaro Montaño Durán (46) subject to the legal considerations set out in the considering part of this Resolution”, cites the resolution of the OEP. The date is December 9, 2020 and the sentence is a decision that will go down in history.

The victory of Guido Montaño and David Aruquipa was not so easy. Especially because achieving a constitutional ruling from the EPO, issued in La Paz, is a conquest for the LGBTI + community.

The long journey for David and Guido to get married began in October 2018. Both went to the offices of the Serecí in La Paz to request the registration of their civil union.

The administrative procedure that started that year was rejected on numerous occasions. The argument was always that Bolivian laws do not contemplate the union between people of the same sex.

Thus, the fight of this couple was transferred to judicial instances. Their defense argued that the Political Constitution of the State (CPE) places international treaties on Human Rights to which Bolivia is a party above its own text.

In July 2020, the Second Constitutional Chamber of the La Paz Departmental Court of Justice issued a momentous ruling that proved them right. That decision set a precedent in favor of the claims and human rights of the LGBTI + population in Bolivia.

A torturous experience but without giving up

The couple, even before their marriage, already posted on their Facebook profiles that they were married. Thus, both were waging a fight that made them the first civil union of people of the same sex recognized by the State of Bolivia.

Their long battle, first as activists for the rights of the LGBTI + community, took them through countless courts, constitutional chambers and other public entities. They came and went amid bureaucratic procedures, letters and legal resources, coupled with the rejection and apathy of some authorities.

“It was a torturous experience, but we decided not to give up”, said David, interviewed by BBC Mundo. There, he recalled that Guido thought – in the worst moments – that they just weren’t taken seriously. They felt they were being mocked by making them come and go, over and over, with a new procedure or a new legal note that seemed like an eternity.

David was in a virtual conference at the time that resolution was issued. Entities such as the United Nations Organization described the ruling as “historic.”

The greatest emotion of their lives

“I was moderating when I received the notice. I started crying and got a little lost in the virtual conference because of the news”, says David. Shortly after, Guido appeared, who could not believe it. This is how they both remembered the hard times they went through because the Bolivian State did not recognize their civil union.

David recalls – for example – when he needed an emergency operation and his partner was not allowed to authorize it. That time he had to hold out for another day until a relative came to the health center to sign.

Guido – for his part – was almost prevented from traveling to Mexico because the visa application did not accept the joint savings account opened with David.

“Those are just a few stories. We live discrimination throughout our lives and as a couple we also had to live those moments”, stressed David. He himself acknowledges feeling “the joy of opening this path” which, in turn, is “a great responsibility”.

The first of many battles of David & Guido

Maribel Colque, who recognizes herself as a Quechua woman, lesbian, feminist and indigenous, celebrated David and Guido’s achievement. Although she calls it “historic”, she cautions that it is just one of many battles that remain to be won.

“For LGBTI + populations it is a great advance. For us, getting married isn’t about showing off socially, throwing a party, or wearing a ring. Much beyond that, it is about basic rights that we have always been denied, such as having family social security with our partners”, Colque told BBC Mundo.

She points out that, among other claims, the legal acceptance of diverse families remains in dispute in Bolivia. “It is an issue that we have and we are working on, but there are many more”, she said.

She also points out that the regulations still need to be changed so that public and private institutions give equal opportunities to LGBTI + groups. Regarding this, she warns that the educational system must also completely eliminate discrimination in access for these populations, historically attacked for their sentimental orientation.

Meanwhile, the UN mission in Bolivia applauded this advance. In this regard, it pointed out that “the LGBTI + agenda is advancing in Bolivia and with it, inclusion, respect and diversity are progressing”.

“It is very important not only for Guido and David, but also for same-sex couples. It is a very important day for our society. We are going to be each and everyone better”, said Celia Taborga, representative of the international organization, this Friday at a press conference.