Twitter at risk because of the purchase by Elon Musk? This is what could happen on the platform 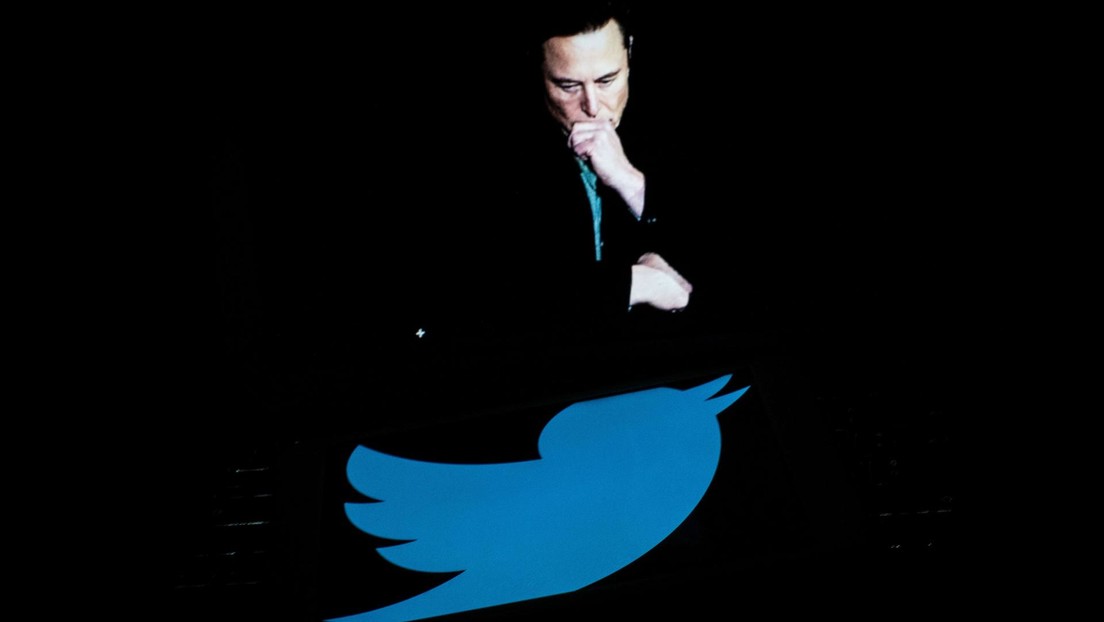 Since Elon Musk, the billionaire behind Tesla and SpaceX, announced the purchase of Twitter, a new space has been opened for discussion about how this controversial acquisition will influence the user, the information and the political discourse at a local and international level.

Posting one tweet after another, the richest man in the world describes his goals for the social network. Although little is known about the technical updates and modifications, his main reason for investing billions of dollars in this agreement is clear: to ensure that freedom of expression is the guiding principle of the platform, reports RT.

«Freedom of expression is the foundation of a functioning democracy, and Twitter is the digital town square where vital issues for the future of humanity are debated», said the billionaire in a statement released last month. «In order for Twitter to earn the public’s trust, it needs to be politically neutral, which means it will upset the far right and the far left alike», he said after announcing the company’s purchase.

This acquisition has caused quite a stir as to what this may mean for the future of the hugely influential site, which serves as an important tool for business and political leaders, as well as being a daily source of news and information for millions of people.

Musk’s rhetoric has already raised some concerns in the US, Twitter’s home market, about how it would affect digital platforms’ approach to managing harassment, disinformation and content moderation in general. «People aren’t listening to Elon Musk’s free speech protests as a free speech protest», says Karen Kovacs, director of the Annenberg Program on Online Communities at the University of Southern California. “People are hearing that Elon Musk is using the concept of free speech to allow people to come on Twitter and say things that have previously been held back or controlled because they are hateful or hurtful in some way”, she added.

Similarly, Microsoft co-founder Bill Gates stated that Musk’s impact on Twitter «could actually make things worse», noting that «it’s not entirely clear» what he has planned for the social network. «What is his goal when he talks about the ‘opening’ (of Twitter)?; What do you think of those who say that vaccines kill people or that Bill Gates is tracking people? Is it one of the things that he thinks should be spread? So it’s still not totally clear what he’s going to do», added Gates.

However, Musk’s stance could also create new uncertainties for Twitter if applied to foreign markets, which make up the vast majority of the platform’s user base. This is because the definitions of freedom of expression, and the laws that govern it, are often very different around the world.

“What I think is happening now, in society, is that above all there is a new abundance of speech”, says Jeff Jarvis, director of the Tow-Knight Center for Business Journalism at the City University of New York. «People who were not represented in the mainstream media now have a seat at the negotiating table of norms in society. Those who had that table under their control resent it», he adds.

Twitter’s new direction confronts it with various obstacles in relation to the bias of political discourse and impartiality in the application of the rules. In some markets, such as the European Union, large technology companies and their platforms are facing increasing pressure from the new Digital Services Law that will seek to strengthen content moderation against hate speech and disinformation.

In this sense, the Commissioner for the Internal Market of the European Commission, Thierry Breton, stated that the Brussels rules will be applied in the EU and, if broken, the social network may risk heavy fines or even a ban.

At the local level, Musk’s statements cause concern in some sectors that see this as an opportunity for the platform to unlock the account of former President Donald Trump, permanently suspended two days after the assault on Capitol Hill on January 6, 2021 due to concerns about the former Republican leader’s tweets to his 88 million followers risked «inciting more violence.»

If Trump is allowed to return to Twitter under Musk’s ownership, it would revive one of the most far-reaching accounts the platform has ever hosted. He would also be better able to dominate the news again, mobilize supporters and opponents alike, and wield significant influence over the 2024 presidential election, according to Time magazine.

Likewise, it is not yet clear if Musk will also make changes to the policy of restrictions and sanctions that Twitter has imposed on media outlets identified as being linked to a State. This in relation to the fact that in 2020 the platform marked Russian media -including RT and Sputnik– as «media affiliated with the Government of Russia», as well as some Chinese media, with the corresponding label, and announced that it was no longer going to recommend or amplify their accounts or publications among users.

The measure was harshly criticized by Russia, and in the international arena, for targeting and being applied exclusively to Moscow and Beijing, and leaving aside Western media, such as the BBC, NPR or France 24, among others.

The growing media empire of billionaires

Likewise, the announcement of the purchase of Twitter by Musk has revived the debate about the acquisition of influential platforms for the distribution of information by an «almighty» tycoon. Although it is not a recent phenomenon, it is on the rise. In the last decade, several American billionaires have bought media outlets such as the Boston Globe, the Las Vegas Review-Journal,The Atlantic and the Los Angeles Times. However, the example most remembered by many is that of Jeff Bezos, CEO of Amazon, who spent $250 million of his net worth to buy The Washington Post in 2013.
Expert communication scholars have expressed concern for decades that unlimited wealth and little State regulation have allowed a group of companies to dominate media coverage in the West. In fact, the companies responsible for most of the media in the US have been reduced from 50 in the 1980s to approximately 6 today, recalls expert Nolan Higdon in an article for CNA.

What is known so far about the changes in Twitter?

The South African-born businessman wants the world to know that change is coming to Twitter. Like other users of the social network, Musk has not been shy about sharing his thoughts on what needs to be fixed, tweeting his candid comments to his 83 million followers. At the moment, according to information from various media, the following is known:

– It is reported that Musk could temporarily serve as CEO of Twitter when the purchase of the social network is closed, so it is expected that all business and strategic movements of the platform will be decided by him. However, before the deal was finalized, the platform’s CEO, Parag Agrawal, tweeted that the tycoon had expressed that he would not join the board of directors.

– The tycoon could make Twitter’s algorithms ‘open source’, which would mean the ‘software’ can be freely distributed and manipulated by many different contributors.

– Additionally, an edit button for tweets could be introduced, allowing platform users to correct at least basic misspellings or bad links immediately after posting something. Twitter has been working on it for a while

– Also, Twitter could charge a small fee to business and government users. «Twitter will always be free for casual users, but perhaps at a slight cost for business/government users», the businessman said in a tweet.

– Similarly, Musk assured that he will be in charge of eliminating «spam bots» that flood the social network, adding that he also plans to «authenticate all real humans».
– Musk plans to increase the company’s annual revenue by about $26.4 billion by 2028, compared to the $5 billion Twitter earned last year. Likewise, the businessman anticipates that he will be able to raise the average income per user to $30.22 in 2028, compared to $24.83 last year.

– Finally, it was revealed that the businessman plans to lay off about 900 Twitter employees when the acquisition of the social network is complete. At the same time, he expects the company to have 11,072 employees by 2025, compared to the 7,500 it currently has.