When will the pandemic end? This scientific calculation predicts that within seven years

The question most asked in recent months is: when will the pandemic end? Sadly, there is no certain answer
Share 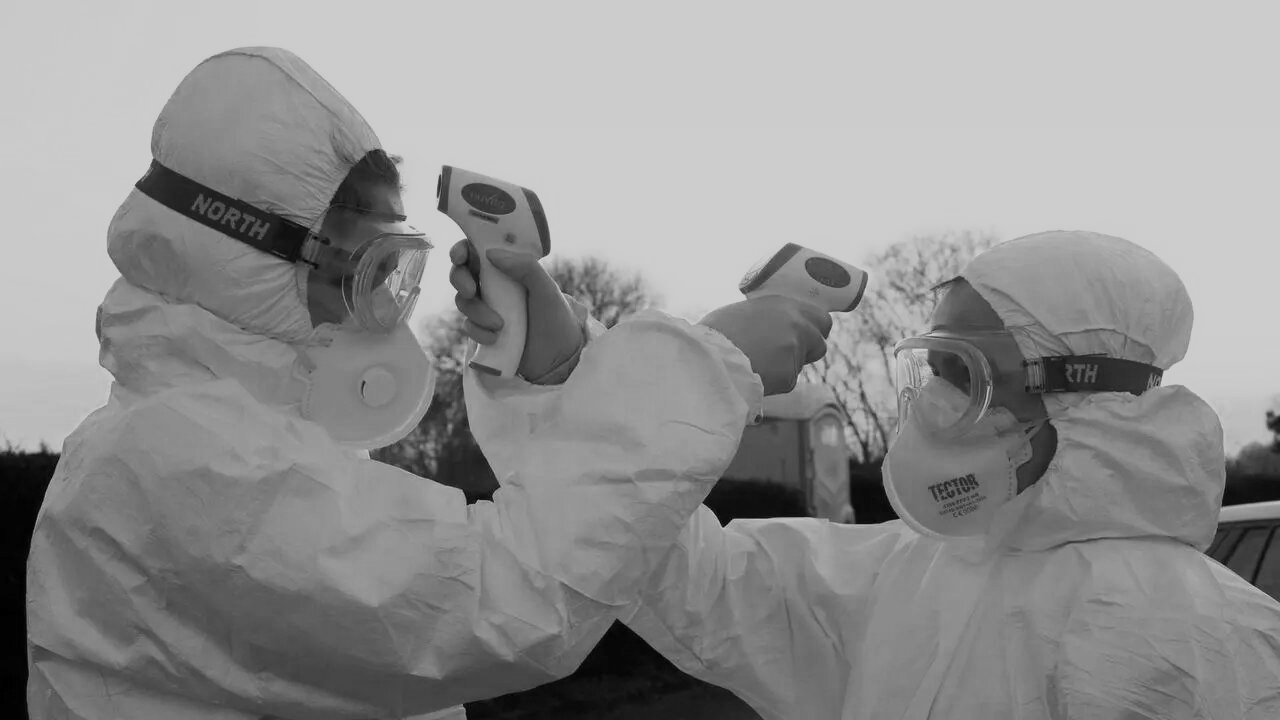 The question most asked in recent months is: when will the pandemic end? Sadly, there is no certain answer. Not even the best specialists from the World Health Organization (WHO) can assure it. Everything is solved with calculations, estimates and even mathematical formulas based on the tragic numbers of this health and sanitary phenomenon.

For some scientists and experts, the answer may lie in the effective and fair distribution of vaccines. But, precisely, there lies the concern for the solution to the world problem that we suffer. In other words, there are many vaccines in development – four have already passed the clinical phases – but very few countries monopolize them. This leaves more than half the world unprotected in the midst of a pandemic.

For example, the richest countries – the United States, the United Kingdom, Canada and several members of the European Union – account for most of the doses. They even have insured up to six times more medical treatments to vaccinate their own population. It is a sign of the enormous indifference to a humanity that may run out of vaccines by the end of 2021.

In the midst of this pandemic, the Bloomberg agency created a huge database to record the vaccines that are administered in the world. As of February 5, they accounted for 119 million doses, compared to a population of approximately 7,700,000 people. That gives a percentage of less than 2%

In this regard, US scientists such as Anthony Fauci – the leading epidemiologist in that country – have warned that coverage of 70% to 85% of the population will be needed for things to return to ‘normal’. So, taking into account current inequalities, in how long will it be possible to achieve this?

Bloomberg’s Vaccine Tracker app shows how some countries are progressing much faster than others. Interestingly, these countries are those with the greatest economic power and even hoard vaccines as food in times of scarcity. Their goal is very selfish and straightforward: to reach that 75% coverage before the rest of the world.

The vaccine and its unfair distribution

There are cases like Israel, the country with the highest vaccination rate in the world. In just two months it is close to reaching that 75% coverage. Of course, there are no more than nine million inhabitants. On the other hand, we have the United States, a nation with almost 330 million inhabitants. According to the app, it would hit the target just in time to ring in the New Year 2022.

Does this mean that it will be like this in the rest of the world? The answer is: No. The vaccination process occurs more quickly in the wealthier Western countries. In contradiction, at the current rate, in the rest of the world it is estimated to reach 75% immunization in seven years. This last piece of information is provided by the ‘Bloomberg calculator’, designed to put current vaccination rates into perspective.

The app achieves that calculation using the most recent average movement of vaccines. So, as vaccination numbers increase, the time taken to reach the 75% threshold will decrease. The agency explains – however – that these calculations are volatile and that the numbers can be distorted by temporary interruptions.

As an example, they cite New York, whose deadline was briefly extended to 17 months this week. This, after a winter snow storm prevented some people from getting vaccinated. However, days later the maximum period was reduced again to 13 months.

Another example: Canada’s vaccination rate was cut in half recently, due to delays in vaccine shipments. Therefore, they estimate that it would take more than 10 years to reach 75%. But, that does not imply that it will be so, because Canada has contracts to buy more doses per person than any other country. Therefore, it hopes to increase its vaccination rate soon.

The nerve of the West in the midst of a pandemic

So far, more than 8.5 billion doses of vaccines have been sold in the world, through more than 100 agreements followed by Bloomberg. That would be enough to vaccinate 100% of the world’s population and then immunize 800 million people again. The problem is that there is no justice in distribution.

For example, a recent report published in The New York Times addressed this issue. The United States has guaranteed 100 million doses of Pfizer, with the option to buy 500 million more. To this, it added 200 million from Moderna, with an additional 300 million on offer. It also pre-ordered 810 million doses from AstraZeneca, Johnson & Johnson, Novavax and Novavax.

In the end, the United States could dispose of nearly 2 billion doses for a population of 330 million. In other words: approximately 2% of the world’s population will have access to vaccines that could benefit more than 25% of the planet’s inhabitants. The rest of that report can be read HERE.

Additionally, Bloomberg also explains that if only a few people in a community get vaccinated, the virus can continue to spread uncontrollably. So the more people get the vaccine, the faster a herd immunity will be built. But it does mean benefiting the majority, not the few.

Fauci himself states that this collective immunity can be achieved much earlier from the 75% than he mentioned above. The detail is that there is a fair distribution of the antidotes and that the majority in each community is vaccinated. Let’s look at it like this: if there is one or a few cases in an area, herd immunity prevents the pandemic from spreading and worsening.

How the calculator works

According to Bloomberg, currently available vaccines require two doses for complete immunization. Therefore, its calculations are based on two doses per person. But, there are cases like the new Johnson & Johnson vaccine in the works, which requires a single dose. If it reaches the market, that would again adjust the number of doses required to reach 75% of the world’s population.

It must also be taken into consideration that the four vaccines approved by the WHO – Sputnik V, Pfizer, Moderna and AstraZeneca – have not been authorized for use in children, or in pregnant women. However, these people are included in the calculations, because they live in the same time and space as the rest. Furthermore, they are included because the pandemic does not exclude anyone and everyone needs protection.

In addition, due to the recurrence of the virus, many people have the disease a second time. Therefore, in mathematical calculation, no one can be set aside for the simple fact that they already suffered from the virus. The vaccine is still recommended for people who have recovered from COVID-19.

The Bloomberg calculator is updated daily and is based on the daily average vaccinations in data collected from 67 countries. Countries can be excluded when they are in the early stages of vaccination or if they provide infrequent updates on their vaccination numbers.

In the end, there is one conclusive fact that should concern us above the rest. It will take at least seven years to achieve a fair and equitable immunization of 75% of the world’s population. Only after that, we can think about the end of the pandemic.