Which country benefits the most from the conflict between Russia and Ukraine?

The war between Russia and Ukraine has played a role in the fact that the economy in Qatar has an expectation of growth of 4.4%.
Share 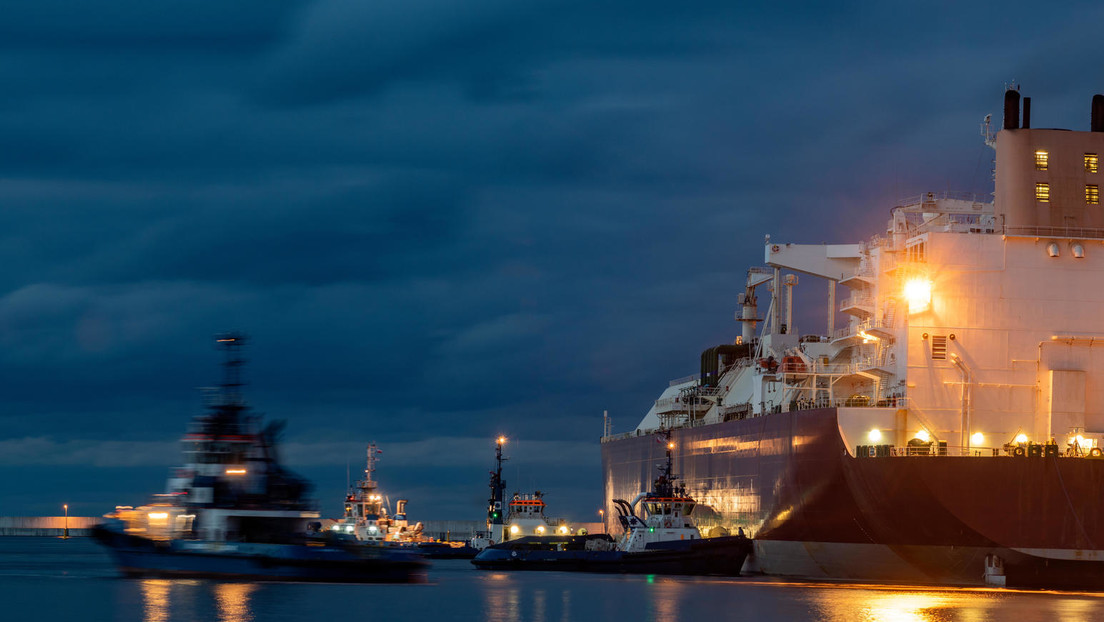 Qatar would be the biggest beneficiary of the current energy crisis exacerbated by the conflict between Russia and Ukraine, according to estimates published this Friday by the Bloomberg agency.

«Surge in oil prices from the Ukraine war has boosted Middle Eastern oil producers such as Saudi Arabia and Kuwait, but the financial and geopolitical rewards on offer to Qatar make it the biggest winner», says the article.

The scenario is related to the plans of the countries of the European Union (EU) – which are hesitant to apply the fuel embargo to Russia – to substitute deliveries of Russian gas for those of Qatari liquefied natural gas (LNG).

In mid-March, German Economy Minister Robert Habeck traveled to Qatar to meet with Emir Sheikh Tamim bin Hamad al Thani. As a result, a «long-term energy partnership» was agreed that provides for the expansion of infrastructure to import LNG, including the construction of terminals. The same plans were announced by other countries, such as Estonia, details the article in Bloomberg.

In addition, the Qatar Doha Forum foreign policy conference, held at the end of last month, brought together almost 4,000 people this year, including the head of European diplomacy Josep Borrell. Ukrainian President Vladimir Zelensky also addressed the participants by videoconference and indicated that Qatar could prevent Russia from using energy as «a weapon to blackmail the world».

In parallel, the Emir of Qatar is welcomed to the White House, where he met with President Joe Biden at the end of January. Other items on the agenda included efforts to «ensure the stability of global energy supplies».

The EU’s plans to bet more on liquefied natural gas and not on Russia’s gas came after Doha started a $30 billion project in 2021 to build six gas liquefaction plants and thus increase its exports by 60 % by 2027. «The additional demand means greater competition among buyers for long-term supply contracts and, most likely, better conditions for Qatar», estimates Bloomberg. In addition, the Arab country is surveying LNG buyers about the probability of expanding the announced project even more .

Favorable projections because of the conflict between Russia and Ukraine

Another important factor of a possible gas «super cycle» for Qatar is that the nation has just experienced the economic boom related to the construction of the infrastructure for the 2022 Soccer World Cup. «The timing is fortunate for Qatar, which could see a new path for economic growth in this decade», said Ziad Daoud, chief emerging market economist at Bloomberg Economics.

«Qatar will be one of the most important exporters of gas, whose market will probably be very strong for the next few years,» said Karen Young, a senior fellow at the Middle East Institute in Washington D.C., US.

Morgan Stanley forecasts that global LNG consumption will skyrocket by 60% by 2030 if Europe diversifies gas deliveries and depends less on Russia. For its part, Goldman Sachs predicts that spot gas prices in Asia and Europe will also experience increases next year. US banks predict the same trend for the oil to which most of the current Doha supply contracts are linked.

At the same time, the Arab nation is already reaping the fruits of the current situation. According to Citigroup projections, the country’s economy will grow 4.4%, the fastest pace since 2015. Meanwhile, Qatar’s GDP per capita with a population of less than three million will reach $77,000, thus reaching levels of Switzerland. In parallel, energy exports could reach $100 billion this year for the first time since 2014, according to calculations by Bloomberg.

How does Qatar plan to use the funds?

Qatar could use the additional revenue from LNG exports both to bolster the sustainability of its economy and to pursue its foreign policy goals.

In particular, Bloomberg, citing a source familiar with the matter, indicates that most of the money will go to strengthening the country’s sovereign wealth fund. This would allow Doha to accelerate its bid to invest in technology stocks.

On the other hand, the nation will continue to support Egypt. In March, the Qatari government promised to invest 5,000 million dollars in the African country, hit by rising food prices in light of the conflict in Ukraine. In addition, Doha supports the Hamas movement in the Gaza Strip, while offering support to the opposition forces to Syrian President Bashar al Assad.

“Qatar can play an interesting regional role, but it carries many risks. Being friends and interlocutors of the problematic cases of the region carries an unpredictable baggage”, emphasized Young.