Which flu killed a million people in 1968 and acted like COVID-19?

The "Hong Kong flu" was so aggressive because the causative virus - H3N2 - is considered one of the most troublesome strains of flu, to the point that it continues to circulate worldwide today
Share 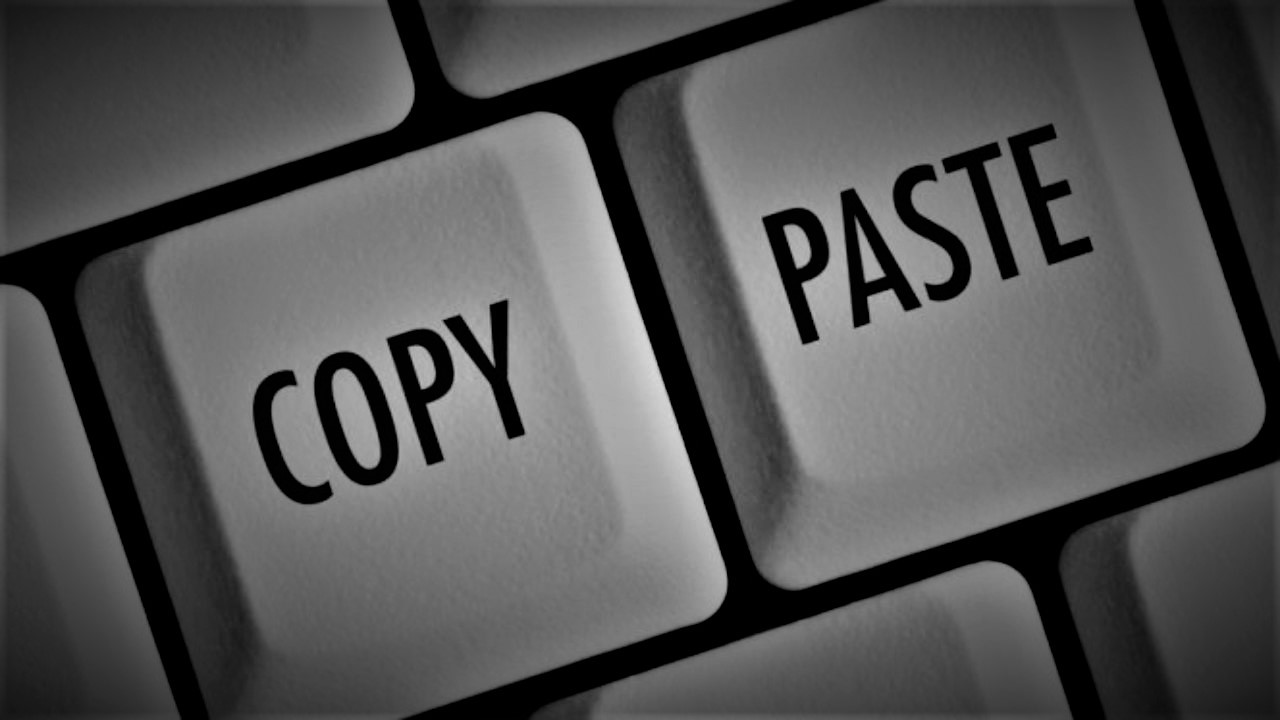 In the late 1960s and early 1970s, international attention was focused on events such as the arrival of man on the moon and the Vietnam War. However, at that time a deadly flu emerged, similar to the current coronavirus, which took the lives of more than a million people and that few currently remember.

It was in 1968 when the first cases of this disease were detected, which had its first appearances in Hong Kong, but which would later spread to much of the planet until 1970.

That forgotten flu, that killed more than a million people, is remembered by media such as BBC Mundo, which in a report recalls how humanity has faced plagues and disease pandemics for millions of years.

Among those diseases, at least the most recent ones, are the black plague, the wrongly called ‘Spanish flu’ and smallpox, which left millions of people dead around the world at different times in history.

The «forgotten flu» or the Hong Kong Flu, as it was called at the time, is scientifically known as H3N2 flu and was discovered in July 1968.

But humanity and the media insist on mentioning other pandemics. The aftermath of the polio epidemic is remembered with horror, which was especially fierce with children until a vaccine was found.

What is certain is that they all wreaked havoc on the population and ended up promoting medical advances and improvements in public health systems. At the same time, they also generated enormous social and economic challenges, as is currently the case with the SARS-CoV-2 coronavirus that causes the COVID-19 disease.

One of the deadliest of the 20th century

From December 2019 to date, the new coronavirus has killed more than 328,000 people and infected more than 5 million people. H3N2 claimed the lives of one million people in two years, that is, the behavior between the two viruses seems similar with respect to the average number of deaths per period of time.

In 1968, from the initial moment the virus was detected in Hong Kong, in just two months it reached the American continent, specifically the United States, since it was in September when the first cases of H3N2 were detected.

Something similar happened with COVID-19, which currently has its epicenter in the US and which has become widespread in the rest of the American continent with great virulence and mortality.

The American continent already has more fatalities and infections than other continents and according to the World Health Organization (WHO) the pandemic has not yet reached its most critical moment.

But how deadly was the H3N2 flu? According to several historical reviews, the flu was listed as catastrophic. When it came to the United States it spread aggressively into a flu pandemic.

Thus, it became one of the three global pandemic outbreaks of influenza that occurred in the 20th century: the «Spanish» in 1918, the so-called «Asian flu» in 1957, and this one, that began in 1968.

Why was it forgotten?

For Anton Erkoreka, director of the Basque Museum of the History of Medicine and specialist in the history of diseases, «both the ‘Asian flu’ and the ‘Hong Kong flu’ were quickly forgotten».

Quoted by BBC Mundo, Erkoreka maintains that «the preventive measures that were taken were not exceptional since it was considered as just another flu», a reason that possibly made it affect the planet with greater gravity.

«The flu has always had a benign connotation that they only cause mortality in the elderly with added pathologies, so they have been socially trivialized», he explains. This – he adds – suggests that both what happened and the teachings of previous pandemics seem to have been forgotten.

In addition, the «Hong Kong flu» reached the West in the years of man’s landing on the Moon, the Vietnam War, the hippie era and the protests in defense of civil rights, events that captured the most public attention.

In 1968, the youngest daughter of Phillip D. Snashall, Professor Emeritus of Medicine at Newcastle University, UK, contracted the «Hong Kong Flu» and no one ever knew how it happened. Her father told the British Medical Journal that only a few doctors and a specialized publication found out about it.

«The stock market did not collapse, the press did not harass us, and no man with breathing apparatus interrupted my daughter’s games», he said.

However, by Christmas ’68, hospitals in all 50 states of the United States began to receive a wave of patients, as is now the case with COVID-19.

How the world was affected

The epidemic hit hard, but healthy people never stopped going to work. In New York a state of emergency was decreed, while in Berlin the health authorities had to store the bodies in subway tunnels.

In addition, in some regions of France the virus left half of the workforce bedridden, and in less than two years recorded 30,000 deaths from H3N2.

The sick overflowed London’s hospitals and at least 20% of the nurses were infected, recalls the newspaper The Telegraph. Meanwhile, the two states that were then Germany added 60,000 casualties.

In the United States alone, the death toll exceeded 100,000, a proportion three to four times the annual average of flu deaths since 2010, according to the US Centers for Disease Control and Prevention (CDC).

In 1968, social distance, handwashing, and public transportation were also imposed, but cities were not quarantined and people went to work. Schools remained open, sports competitions continued and the economy continued to grow, albeit at a slower rate.

According to experts, all of them originated a second wave, because the so-called group or herd immunity did not arrive and a second moment of stronger massive infections occurred.

«The Hong Kong flu had a very mild first wave in the winter of 1968-1969, but it possibly mutated and produced a second wave which, in Europe, occurred in December 1969», recalls Erkoreka.

He adds that this second wave was very aggressive and was widely reflected in the media of the time, although it was soon forgotten.

Similarities between the 68 flu and the COVID-19

According to Erkoreka, both pandemics have several things in common beyond their virulence and lethality. The two pathogens cause many deaths in the population over 65 years of age, with a special incidence among those who suffered from diseases prior to contracting the virus.

According to the BBC report, the «Hong Kong flu» was so aggressive because the causative virus – H3N2 – is considered one of the most troublesome strains of flu, to the point that it continues to circulate worldwide today and may even live with the current SARS-CoV-2.

This is because, like COVID-19, it is especially contagious and has a high killing capacity. In addition, the ’68 flu is a virus that mutates and is still active.

«Thirty-seven years later, the H3N2 subtype continues to reign as the most important and troublesome influenza A virus in humans», said researcher Edwin D. Kilbourne in his paper «Influenza Pandemics of the 20th Century» published in 2006.

Evidence suggests that true pandemics arise from genetic rearrangement with animal influenza A viruses. It is precisely for this reason, its ability to mutate, which made H3N2 immune to existing vaccines at that time.

The key to its aggressiveness lies in this change in pattern, and in this sense, COVID-19 has been classified by the WHO as a virus that has the capacity to mutate and has endemic potential, that is, it can be perpetuated over time.

«Influenza viruses are constantly changing», explains the National Center for Vaccination and Respiratory Diseases (NCIRD) in the United States. «They are small mutations that can lead to changes in the virus’s surface proteins» and cause the immune system to not recognize them.

Erkoreka argues that the response to the «Hong Kong flu» and that of the new coronavirus has been similar in many respects. The historian believes that the contempt of governments for the new pandemic is what has caused its expansion.

«The authorities and many epidemiologists have failed in Spain and in Europe because they have not learned from the great epidemics of the past (…) They should be clear that the sooner they approach and take measures, the less damage they cause», he stressed.