Yanomami s disappeared in Brazil. Where are they?

There has been no news from the Yanomami community since the death of a 12-year-old girl was reported after being raped by illegal miners.
Share 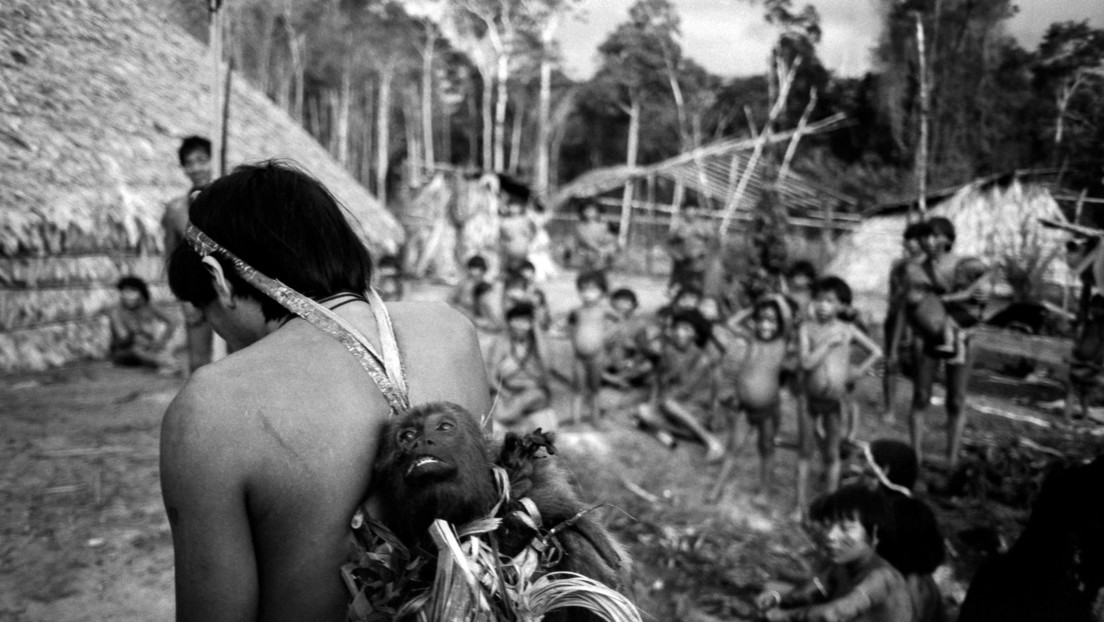 Nearly 25 Yanomami indigenous people from the Aracaçá village, in the state of Roraima, are unaccounted for after reports that a 12-year-old indigenous girl from that community died after being raped by illegal miners.

Júnior Hekurari Yanomami, president of the Yanomami and Ye’kuanna Indigenous Health Council (Condisi-YY), explained that, according to the testimonies collected, it is possible that the members of the community hid in the forest after the murder of the young girl.

The case has had a significant national repercussion and different political and artistic personalities expressed their concern on social networks with the hashtag #cadêosyanomami (where are the Yanomami), explains journalist Marta Miera for RT.

The story has also pushed the Chamber of Deputies to approve this Thursday the creation of an external commission to follow up on complaints of violence against indigenous people in the Yanomami Indigenous Land, the largest reserve in the country, with more than 10 million hectares distributed between the Amazonas and Roraima states.

It is estimated that some 29,000 indigenous people live in the area, in approximately 350 communities, of which 273 are affected by illegal mining, which affects more than 16,000 people.

The Articulation of Indigenous Peoples of Brazil (Apib) also asked the Supreme Court to adopt new protection measures in this area.

A scenario of terror against the Yanomami

But what is known about what happened in the Aracaçá village and about the disappeared Yanomami?

On April 26, the president of Condisi-YY denounced the rape of the minor. According to Hekurari, a girl of about four years old also fell into the river in the attack and is missing.

After the complaint, members of the Federal Police, the Public Ministry and the National Indian Foundation (Funai) went to the village. In a joint note they reported that they had found no evidence of the reported events. They also clarified that it was necessary to «deepen the investigation, for a better clarification of what happened.»

The president of Condisi-YY, who participated in the delegation, said that when they arrived at the village there was no one there and the village was burned.

Later – according to his account – the delegation met some indigenous people who refused to speak because they had received gold from the ‘garimpeiros’ (miners) in exchange for their silence.

So far, it is not known who burned the village, but Condisi-YY explained that it could have been the indigenous people themselves, because it is a tradition that after the death of a loved one, the village is burned and moved to another place.

The judge of the Supreme Court, Cármen Lúcia, demanded an investigation of the case: «One cannot remain silent and ignore the debacle of the inhumanities criminally imposed on Brazilian women, including even more on indigenous women, who are dying from the inhuman and unbridled ferocity of some».

In a recent report, the Hutukara Yanomami Association warned that the increase in illegal mining exploitation in the Yanomani Indigenous Land generates a «scenario of terror» among the communities, denouncing that the miners demand sex with women and girls in exchange for food.

The ‘garimpeiros (miners)’ – an estimated 20,000 throughout that territory – aggravate deforestation, the contamination of rivers due to the use of mercury, the violence against the communities and the spread of diseases such as malaria or covid-19.

In this context, they take advantage of the scarcity of hunting and fishing, as a consequence of the destruction of the environment and the weakness of the indigenous people due to the diseases that they, themselves, transmit to them.