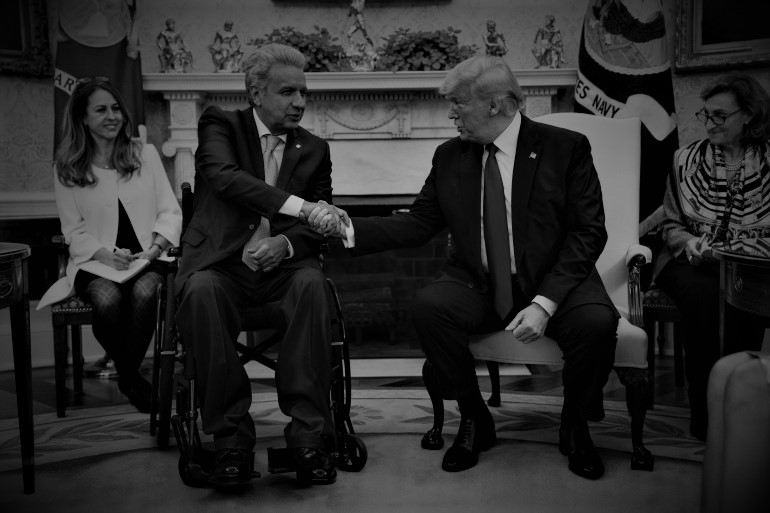 Lenín Moreno’s regime came to an end: what did the former Ecuadorian president who betrayed the ‘Correísmo’ leave behind?

After four years of betrayal of the people who elected him on May 24, 2017, believing that it would be the continuity of the Citizen Revolution initiated by former President Rafael Correa, the now also former head of State of Ecuador, Lenín Moreno, left the country in a deep economic crisis, which presents worrying indicators […] 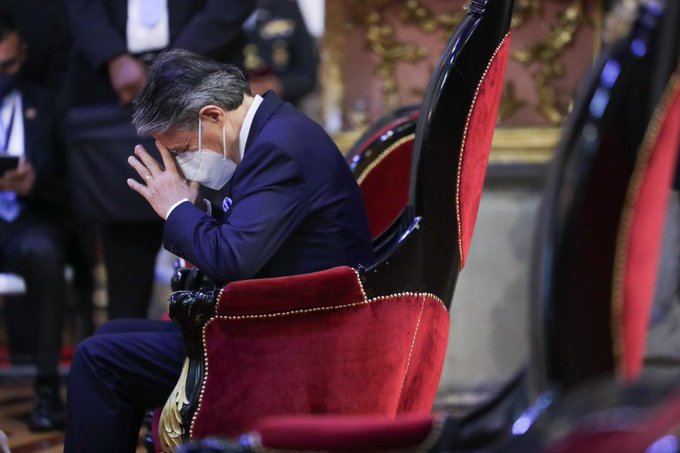