‘Carnet de la Patria’: why should governments move towards this Venezuelan instrument?

An intelligent application in which the population enters their data, answers a questionnaire and the system evaluates if they need to be tested for COVID-19
Share 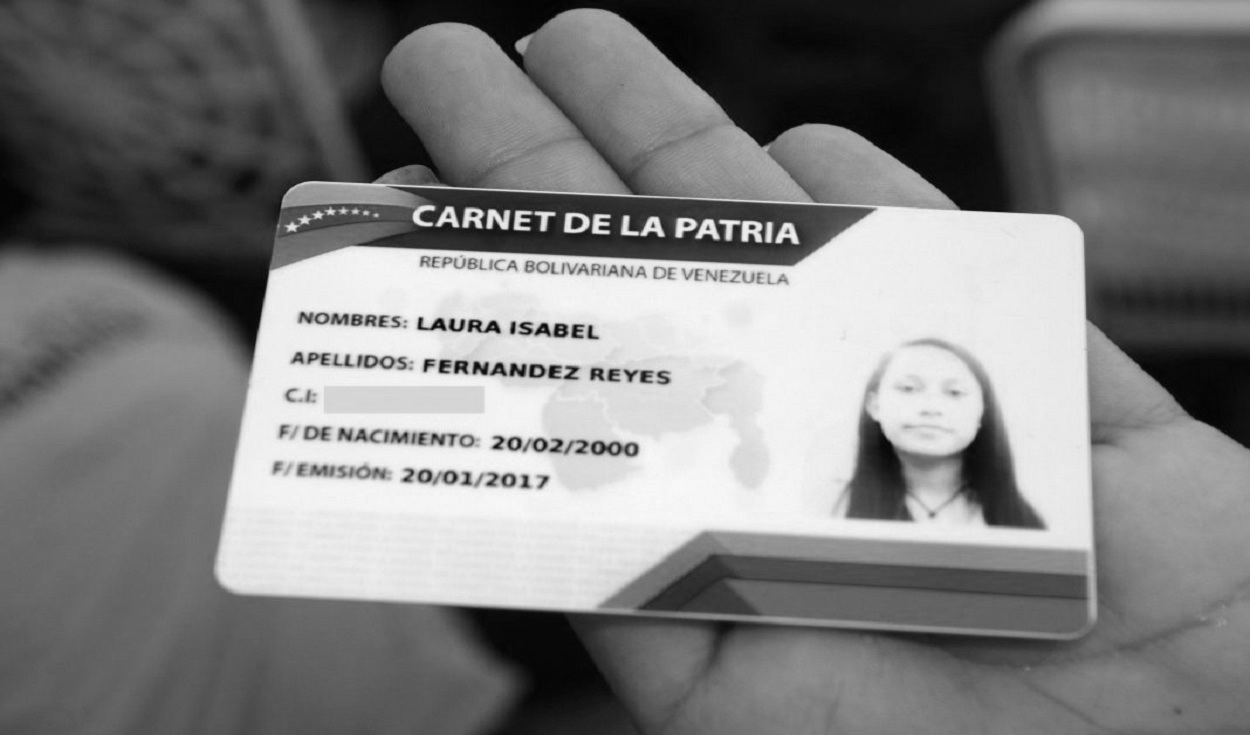 An intelligent application in which the population enters their data, answers a questionnaire and the system evaluates if they need to be tested for COVID-19. It also determines if you require a home health visit, preventive isolation, or determine that you are not in danger. Do you know what this application is? Is it the Venezuelan ‘Carnet de la Patria’ (Homeland Identity Card)?

Its name is “Voluntary Quarantine Security Protection”. It was developed in early 2020 by the South Korean Ministry of the Interior. It was created just when the Asian country was on its way to become the epicenter of the new coronavirus detected in the Chinese province of Wuhan.

However, this app was essential to prevent the spread of the virus. It also made it possible to detect sources of infection and stop the contagion curve, in addition to saving thousands of lives. For all this, it received praise from the United Nations, the World Health Organization and the entire world.

What is curious about that for Latin America? That – since January 2017 – Venezuela has a digital tool with similar characteristics: the Carnet de la Patria. Because it is an initiative of the national government, there are those who accuse it of being an instrument of manipulation and espionage. However, as is generally the case with this South American country, this is said with no proof in hand.

In reality, the Carnet de la Patria platform has been fundamental so that the coronavirus does not wreak havoc in Venezuela. This country was saved from what its neighbors, Brazil, Peru, Chile and Colombia, located among the 20 most affected in the world, have lived.

The system invites you to constantly answer questionnaires about the presence of the COVID-19 symptoms, in every Venezuelan who has a Carne de la Patria.. Thus, the State obtains first-hand information on possible cases of contagion, their severity, whether they require isolation or a medical visit. In addition, the person is prevented from leaving their home, cutting the chain of transmission and saving healthcare resources.

Has the Carnet de la Patria always served exclusively for this purpose? The answer is no, because in four years the platform has evolved, adapting to the conditions and needs of the country and the population.

“There is no essential instrument for the management of public policies. However, the ‘Carnet de la Patria’ has made it possible to organize a database of Venezuelans and create benefits that reach the population directly”.

Lenín Maury, digital activist and journalist with a specialization in Public Policies for Equality in Latin America of the Latin American Council of Social Sciences (Clacso)

“Social economic bonuses, gasoline subsidies, payment of public services, introduction to the use of cryptocurrencies -with the PetroApp- and to bankarization – with the digital wallet – for people who cannot access traditional banking. All of this can be managed through the Carnet de la Patria”, he specified in an exclusive interview with El Ciudadano.

Gradually, the Carnet de la Patria evolves towards a kind of digital citizenship. In this regard, Maury highlighted: “In the world there are cities that already implement digital citizenship or are approaching it. Generally, it is a single card that stores identity, bank details associated with buying goods and services, medical and credit histories”, and much more personal and professional information.

He even recalled that in Venezuela, for at least 20 years, there has been a digital affiliation system in private chains of goods and services stores. But, this only serves to grant customers certain benefits. So why are there some sectors of the population who reject the Carnet de la Patria?

“In Venezuela the only difference is that the initiative comes from the State. In China they have similar applications and defenders of digital rights say that this Big Data is used to control the movements of citizens. The Carnet de la Patria does not reach that point, not even close”, said Maury.

In his opinion, today the debate should be that thinking about public policies without the use and management of Big Data is technically impossible. Sure, if you want to be efficient. “We cannot go back 30 years to the time of person-to-person surveys for the analysis of a panel of experts. Today technology allows us to collate millions of data accurately and quickly”, and generate short-term solutions.

In that sense, it is curious that many citizens claim these are measures of “surveillance States” only when they come from the Government. However, they are silent when it is run by private companies.

“There are real-time collection systems with computing capabilities that far exceed the capabilities of governments. The main examples are Facebook, Google, Amazon, among others. They are platforms to which, voluntarily and even unconsciously, we deliver massive data. These are then used to influence and exert some control over our tastes, thoughts and actions. The clearest example is Cambridge Analytica ”.

Despite the criticism, the dynamics of the Carnet de la Patria has demonstrated its social utility. Currently, it has almost 18.5 million members, according to the most recent report from the Vice Presidency. Furthermore, it is clear that all these people are not sympathetic to the Government. For this reason, the campaign that seeks to portray it as a purely political instrument is no longer the ‘big’ issue.

“Any system that collects data is susceptible to being used for covert purposes. Here the most important thing is to establish a counterweight and by means of citizen control to guarantee that this tool is given the use for which it was created“, said Maury. This central purpose is the transfer of benefits to the people and the generation of public policies based on their needs.

What is the Carnet de la Patria used for?

It is an identity document with a unique QR code, which is assigned by a user in the Patria system to each beneficiary. The digital platform offers some of the following functionalities:

Finally, it is essential not to forget where many of the criticisms of the Carnet come from. They are the same sectors that in 2006 assured that the energy saving light bulbs that the Government imported came with a hidden camera and sent all the information to Cuba; and months ago they warned that the gasoline imported from Iran contained nanotechnology to control the movement of Venezuelans.