Duque shows his most xenophobic side: In Colombia the vaccine against COVID-19 will not be for everyone

Colombian President Iván Duque once again showed his xenophobic side, following in the footsteps of his mentor, Álvaro Uribe
Share 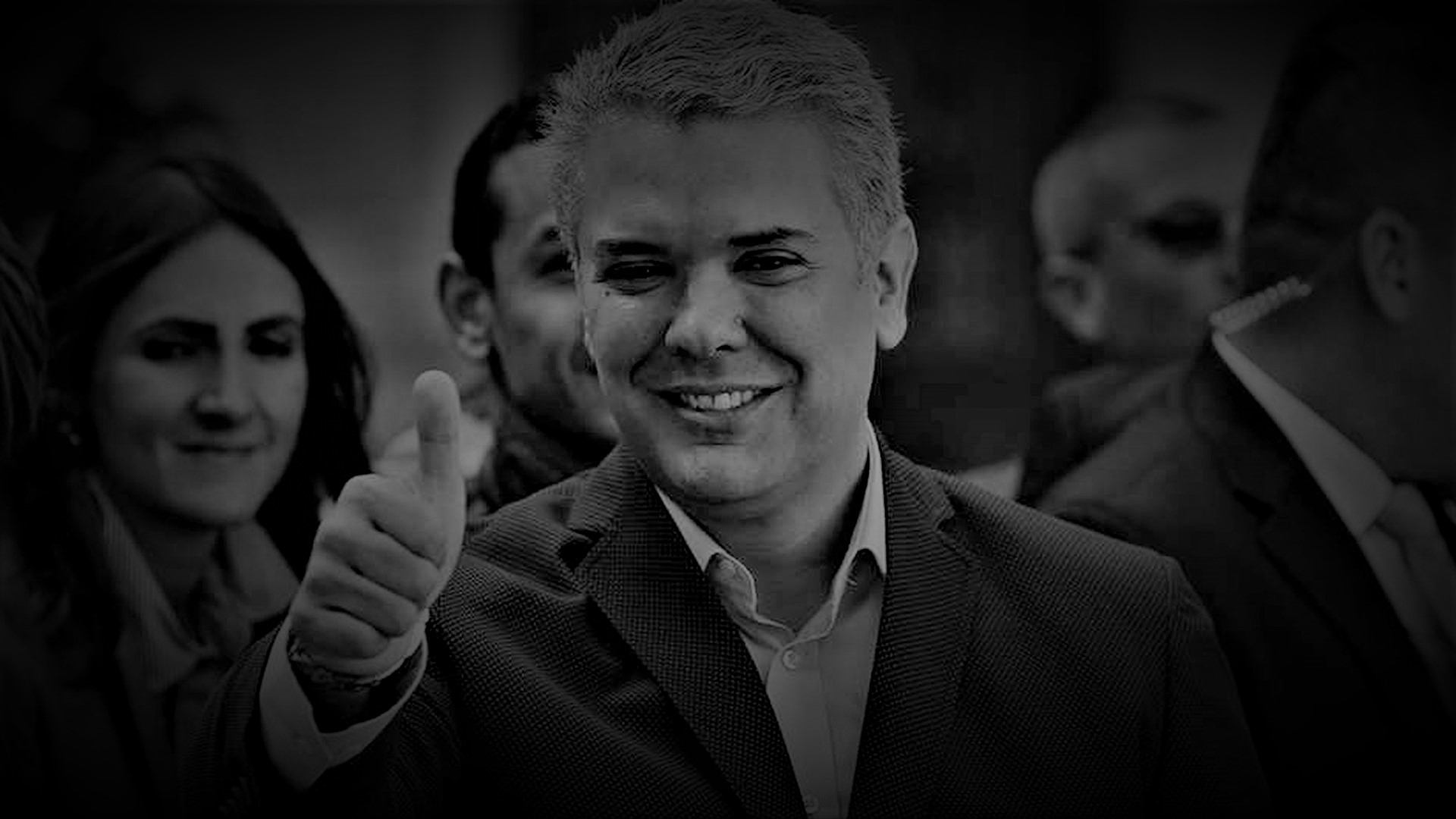 Colombian President Iván Duque once again showed his xenophobic side, following in the footsteps of his mentor, Álvaro Uribe. This week, he denied Venezuelans who lack legal documents in his country the option of accessing the COVID-19 vaccine. This decision unleashed strong criticism against him, as many consider it unethical, threatening and exclusive. Worse still, it is even a very bad idea from an epidemiological standpoint.

The president’s statements generated strong criticism from different sectors. Former Health Minister, Alejandro Gaviria, warned that “it is a bad idea from an epidemiological point of view” not to allow them access to vaccines.

He also added: “It is an unethical proposal. It excludes the most vulnerable and discriminates in an almost threatening way against a group of people because of their nationality and immigration status”.

Meanwhile, former minister Juan Camilo Restrepo considered and described Duque’s decision as “serious nonsense”. “Vaccination campaigns against contagious diseases should be as universal as possible. Failure to vaccinate some can generate infections to many others”, he stressed on Twitter.

“The priority will always be the Colombians”

For his part, Duque tried to defend his xenophobic statements and, in doing so, sank even further. He assured that if he allowed the vaccine to non-Colombian citizens who do not have their immigration status regularized, “we would have a call for a stampede, for everyone to cross the border to ask to be vaccinated”. For this reason, he insisted that his government’s priority “will always be the Colombian citizens”.

“We have cases of people who have dual nationality, but those cases will not be handled based on nationality. We are not going to tell people ‘show me your passport so that they can enter the (vaccination) program’, he said, trying to fix his first statements.

According to Duque, the guiding criteria for applying the vaccine has already been decided. He spoke of people with dual nationality, regularized, who meet the legal requirements. In addition, that “they are within the pathologies, pre-existing conditions and the population at risk defined by the Ministry of Health”.

The vaccination campaign in Colombia could begin in February 2021, according to the Ministry of Health. Presumably, by that date there would be a batch of 1.7 million vaccines from the pharmaceutical company Pfizer.

“In February we will have the first group of vaccines, that of Pfizer, and it will be 1.7 million biologicals. In January, we will work on the enlistment and the plan that we will make with the territorial entities. Thus we will locate the sites and prepare the points where the vaccination will be carried out”, said the Minister of Health, Fernando Ruiz.