Gun men in Colombia: six victims in the first weekend of the year

Contract killings, selective assassinations and massacres in Colombia do not stop in 2021
Share 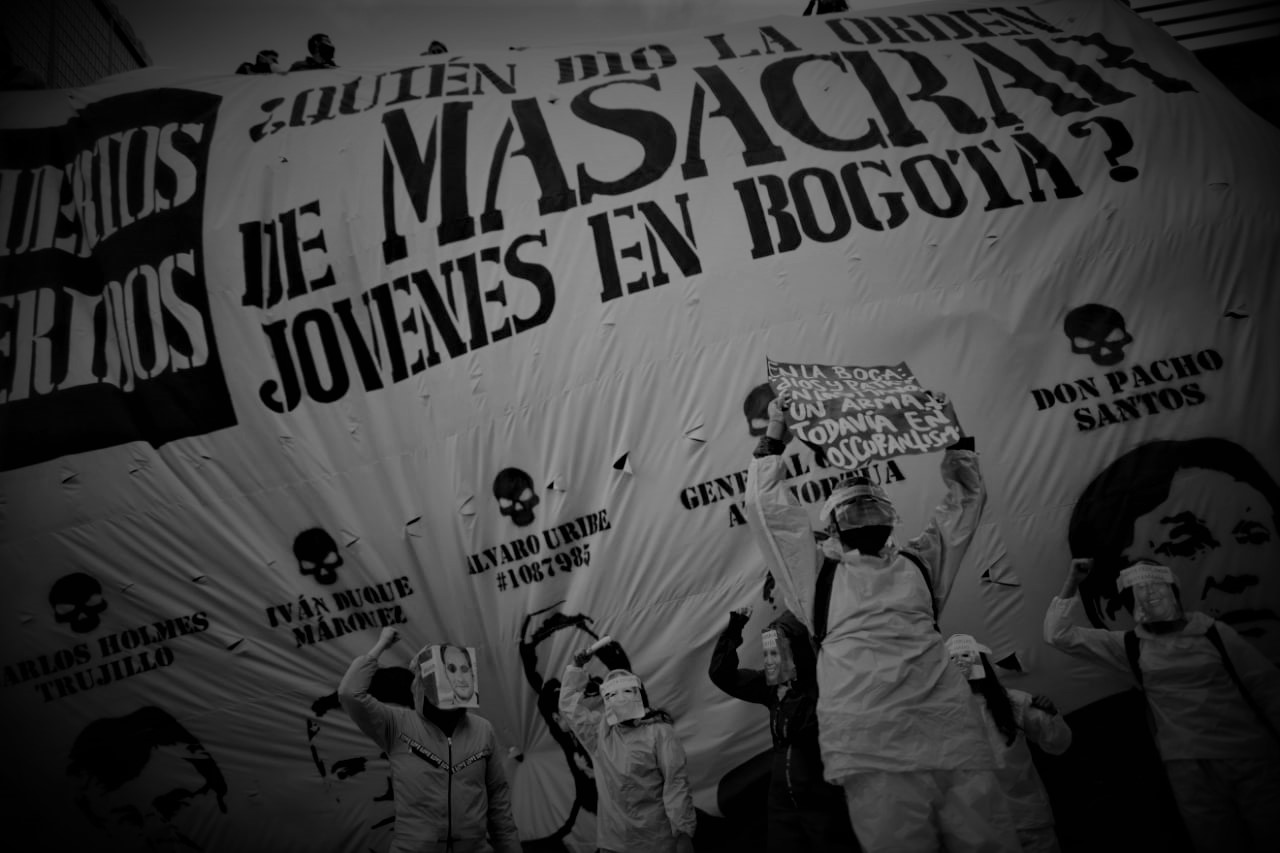 Contract killings, selective assassinations and massacres in Colombia do not stop in 2021. The victims continue to be social leaders, former guerrillas, politicians, indigenous people and peasants. In the first week of the year, there are six victims of these type of crimes against humanity. Among them are two ex-FARC combatants, a woman, two teachers and an indigenous teenager.

According to police reports, the most recent murder was suffered by a former FARC combatant, Duván Arled Galíndez Nadia. His murder occurred on Saturday, January 2, in Cartagena del Chairá, Caquetá department, in southern Colombia.

The Caquetá Police Commander, Colonel Franklin Cruz, affirmed that Galíndez Nadia is on the list of people reincorporated from the former FARC. He “was attacked by an armed man after leaving a public establishment in the Antioquia neighborhood of Cartagena del Chairá”.

“The victim was transferred to the hospital of the municipality, where he later died due to the severity of the wounds”, he added. Given what happened, the Police and the Prosecutor’s Office carry out “all the necessary actions to clarify this fact. The objective is to find those responsible as soon as possible and bring them to justice”.

The first ‘contract killings’ were against two women

The Galíndez case joins the one denounced last Friday, January 1, by the representative to the Chamber Omar Restrepo. According to the official, Yolanda Zabala was the first former FARC combatant killed in 2021, a victim of hired gun men.

The crime was perpetrated by unknown persons – according to the police – in the municipality of Briceño, department of Antioquia (northwest). In the event, the sister of the ex-guerrilla, Reina Zabala Mazo, was also killed.

With these crimes, there are 251 ex-guerrillas killed by hired gun men since the signing of the peace agreement in November 2016. The number has increased since the current head of State, Iván Duque, decided to break the pact.

Last July, the Special Jurisdiction for Peace (JEP) ordered several institutions, including the Office of the Prosecutor and the Presidential Council for Stabilization and Consolidation, to take protective measures in favor of former FARC members.

Two teachers and an indigenous teenager

The Police also reported the murder of teacher Diego Betancourt Higuera. His body was found on Friday, January 1, in the village of Paloma, which is part of Yopal. This is in the departmental capital of Casanare, east of Colombia.

“He was missing since the morning of the 31st, as he was going to pick up some friends to go to a farm, but he did not do it. Around noon, his family began the search and they found him, after jumping over the wall of the school, on the outside of where he slept”. This was reported by the Commander of the Casanare Police, Colonel José Rafael Miranda.

The officer added that “it was not a matter of theft”. The victim had the keys to open the different areas of the school, money and his vehicle were at the scene. “We think it could be more of a coexistence issue”, said the Casanare Police Commander.

A day later, authorities reported the murder of another teacher and a teenager. This crime occurred during the celebration of the new year in an indigenous reservation in the department of Meta (center).

“The National Police regrets the events that led to the deaths of Mr. Gerardo León, 68, and the teenager Esneider Amaya León, 16”, the institution said in a statement. They allege that the incident occurred “due to acts of intolerance and the consumption of liquor”. However, this motive was used by the Uribistas to cover up their extrajudicial executions.

Colombia saw a river of blood flow from the massacres perpetrated throughout 2020. These violent events bring to mind the most convulsive times of the war: the Álvaro Uribe regime (2002-2010). The former president left Colombia plagued with mass graves.