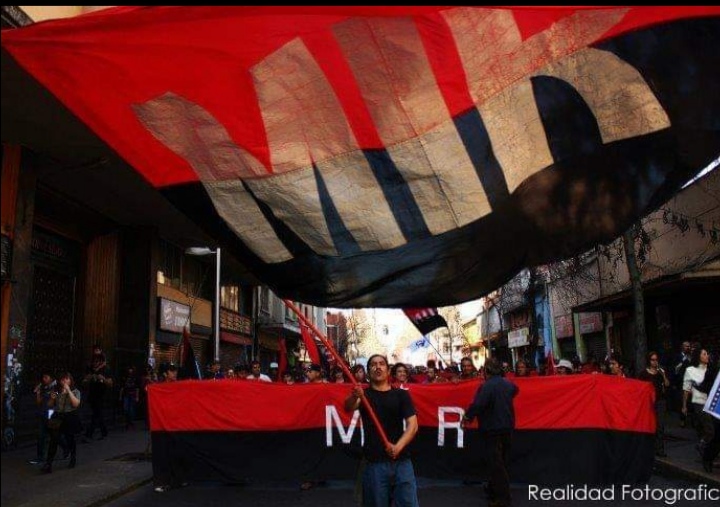 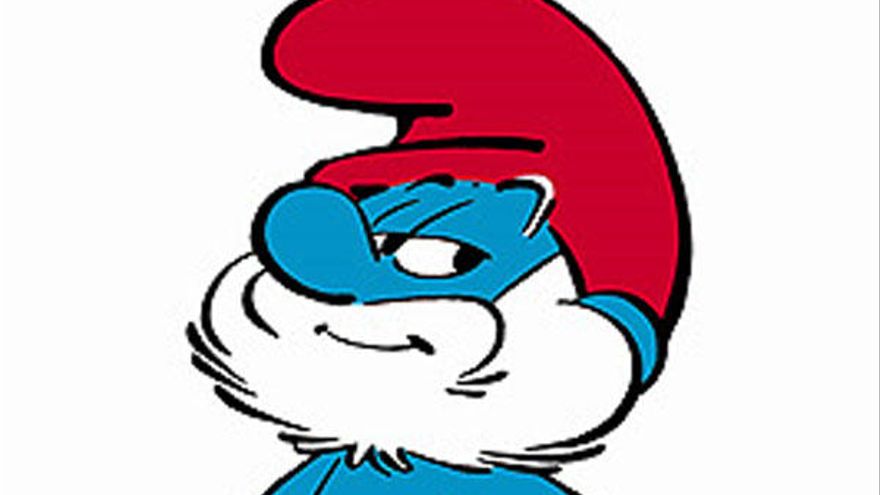 The popular meme Cheems and Chávez himself also voted

From fraud to ridicule: In Guaidó’s consultation voted the dead, people in jail, memes and even Papa Smurf

The electronic voting initiative Popular Consultation for Venezuela organized by Juan Guaidó, the self-proclaimed interim president of the Caribbean nation and promoted by the government of Donald Trump, as a supposed “democratic” alternative for Venezuelans to demonstrate, mainly, if they agree with Maduro, if they believed in the legitimacy of the elections and if they considered that more sanctions were necessary against the current Chavista government ratified by the UN, it turned out to be a complete fraud. Here all the details. 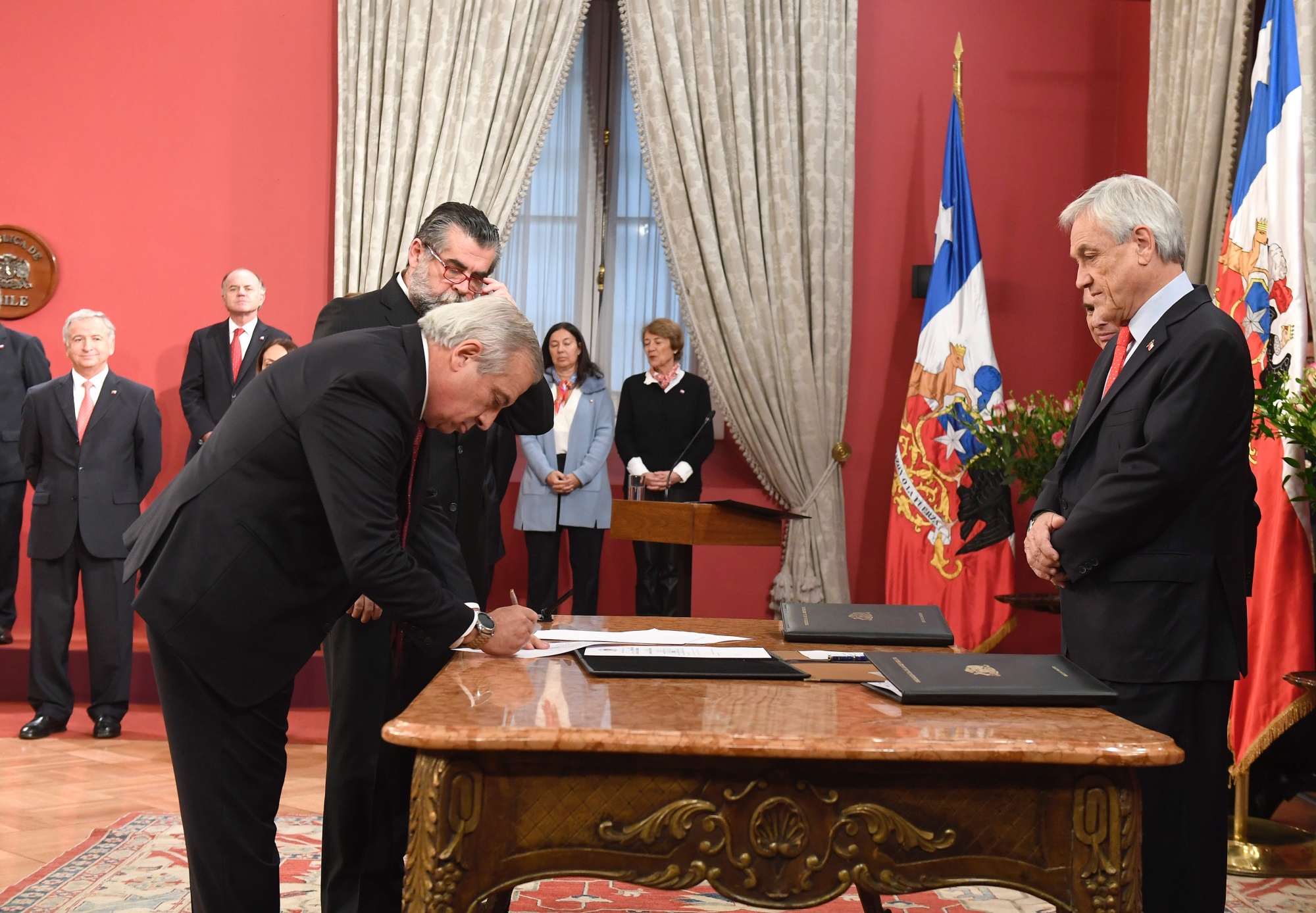 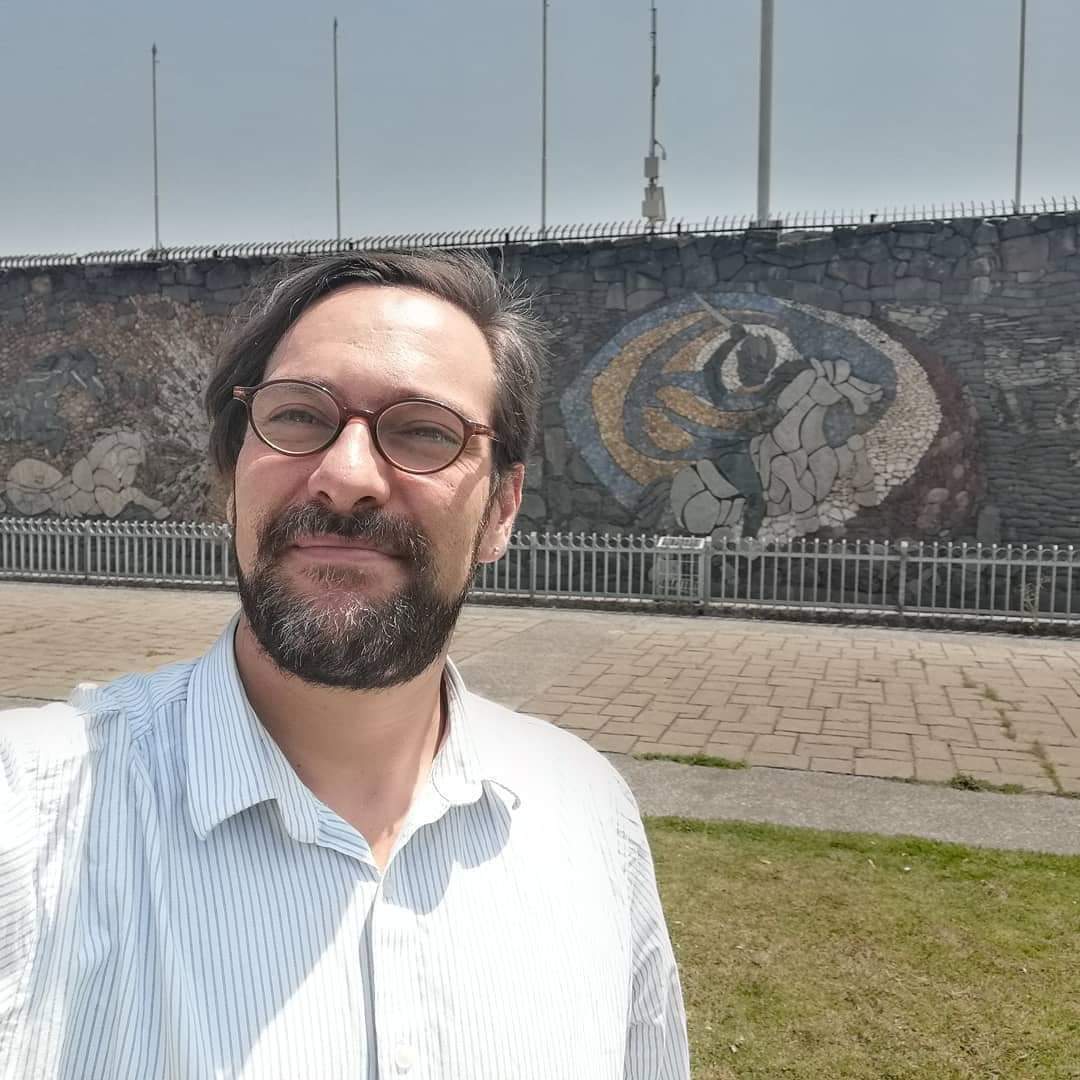 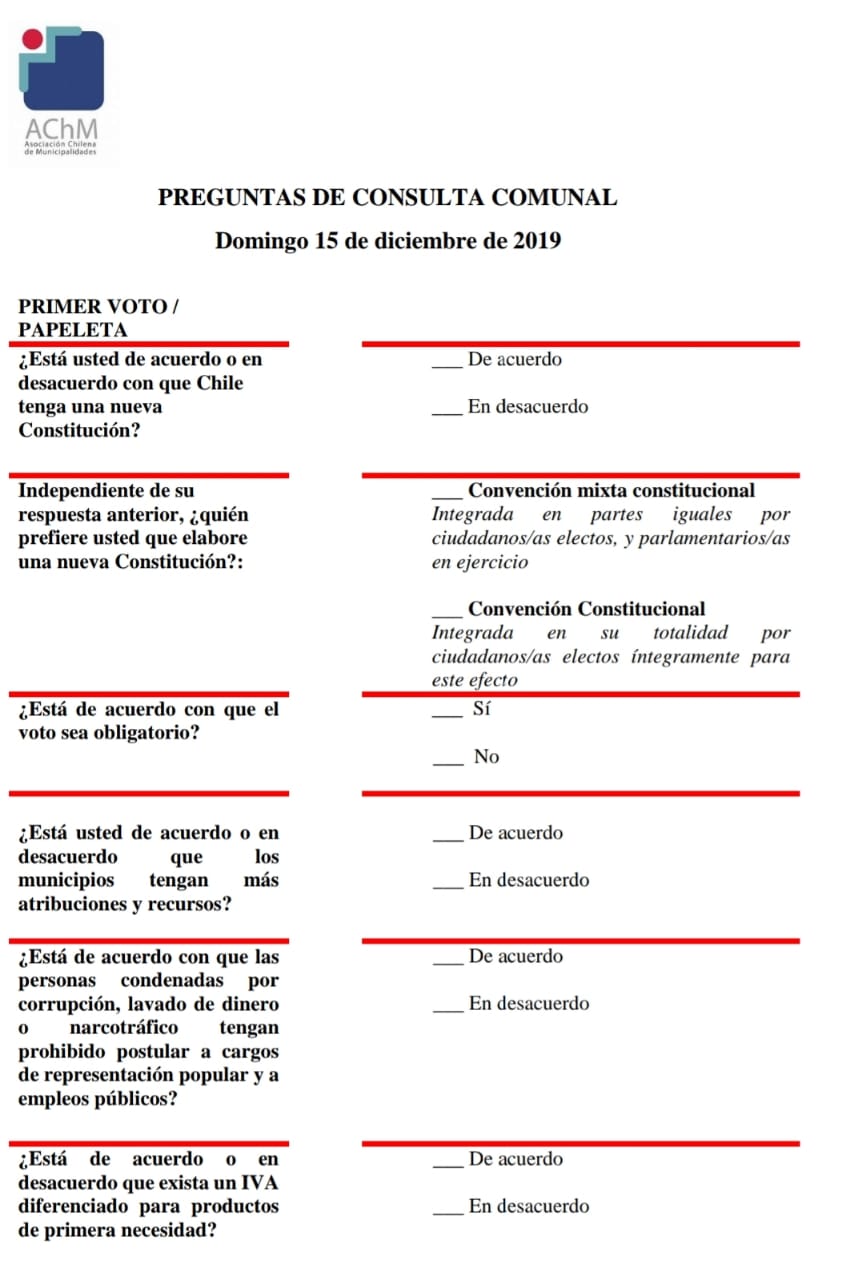 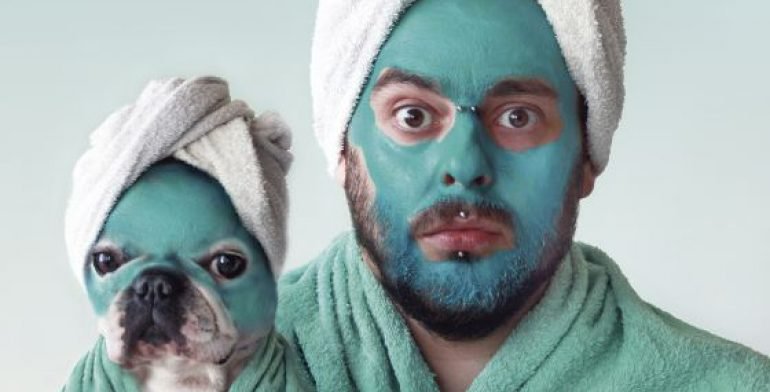 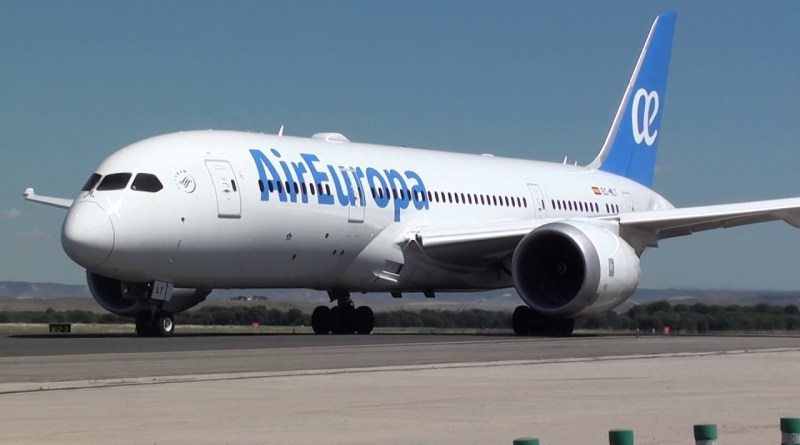